By FFion Haf for Mailonline

An antique shop has faced backlash on social media for selling Nazi memorabilia and golliwogs, but has defended its sale saying “it’s just history.”

Grannie’s Parlor Antiques in Hull, which is a family business established in 1974, has drawn negative attention on Twitter after people discovered some of its most controversial items for sale, with critics calling it an “extremist’s paradise”.

Items include golliwog dolls, a framed photo of Adolf Hitler, a swastika flag and a model of Hitler’s head.

While some social media users joked about WWII-era relics, others expressed concern that such items were for sale, asking ‘How the hell is this? [shop] allowed to operate?’

But the 48-year-old business owner responded to the social media outburst, arguing in favor of selling the historical relics.

When asked about the sale of the controversial golliwog dolls, the owner told MailOnline: “Most of the time they are bought by black people… it’s a history shop.”

I just scared the kids by showing them the window of the only store in Hull I’m afraid to go into. The paradise of extremists Grannie’s Parlor. pic.twitter.com/e8GEGCqEnT

Grannie’s Parlor Antiques has faced a wave of criticism online for choosing to sell and advertise Nazi memorabilia alongside classic children’s toys at its store in Hull. 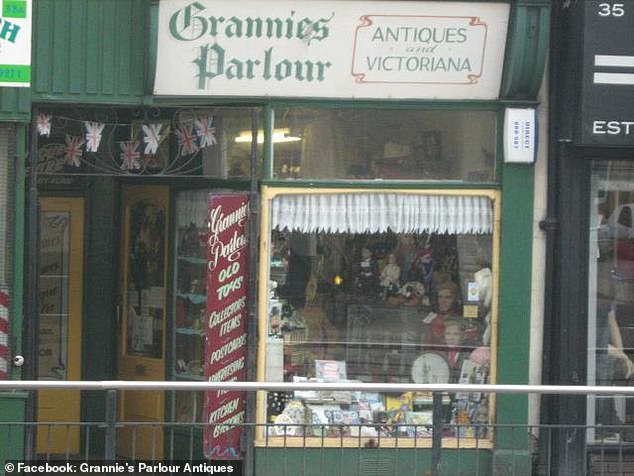 Some of the items on display included a framed photo of Adolf Hitler, a swastika flag, a model of Hitler’s head, and a golliwog doll. 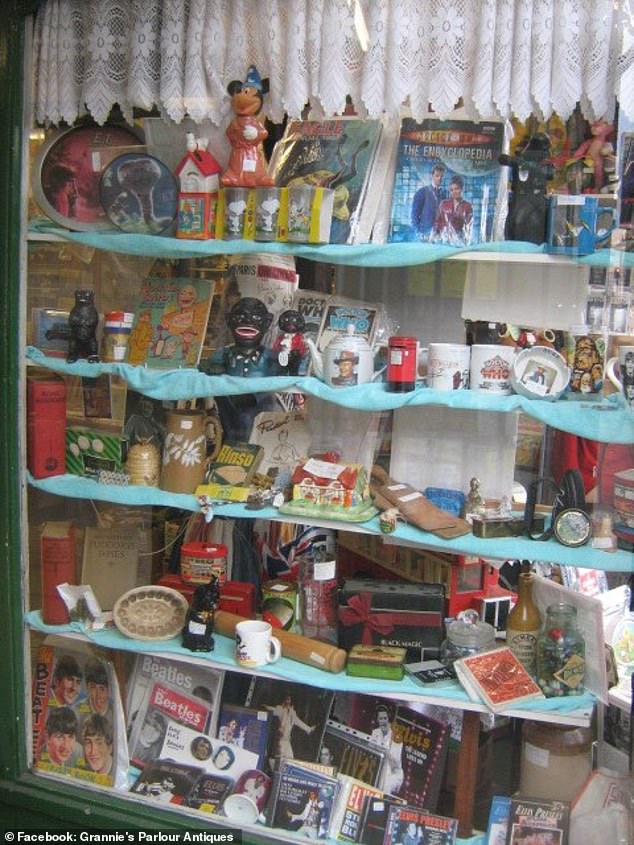 Grannie’s Parlor Antiques, which is a family-owned business established in 1974, drew negative attention on Twitter after people discovered some of its most controversial items for sale.

Twitter users took to the comments on the original post to express their disdain for the store’s decision to sell such controversial items.

Is it legal to own Nazi memorabilia?

Since World War II there has been a stigma attached to owning Nazi-themed items.

Despite this, many people collect memorabilia from that embarrassing episode in history.

Guns, knives, uniforms, flags and even motorized vehicles of the Third Reich have found a home in the UK.

There are no specific laws in the UK that prohibit the sale of Nazi memorabilia, while some countries in Europe, such as Germany and Austria, do.

Some auctioneers and websites refuse to sell them, and there have previously been calls from parliamentarians to ban the practice.

The owner said: ‘It’s just history. We are a history store and we sell parts of history.

‘It’s not a modern store, we’re not selling propaganda,

We have always sold war memorabilia.

She added: ‘We are an established store and have been around for over forty years. People come to us looking for antiques, movie props, and things that are part of history.

The business, which is one of Hull’s many historic shops, is described as “more [of] a museum’ and is proud to present a diverse range of collectibles from all periods of history.

Although the owners believe they are doing nothing wrong, many were quick to condemn the sale of the items.

One Twitter user wrote: “I was thinking ‘nothing surprises me anymore’ then I saw this”

Another commented: ‘Shut down. It’s. Down!’

Despite the fact that most people were appalled by their debatable stock, others chose to downplay the situation.

Many joked about the stark contrast of the products, calling for beloved childhood character Sweep from The Sooty Show to be rescued from the window.

Many Twitter users found humor in the shocking situation, urging someone to go and ‘save Sweep’ from the store.

Scientists have genetically modified a tobacco plant in order to produce COCAINE. 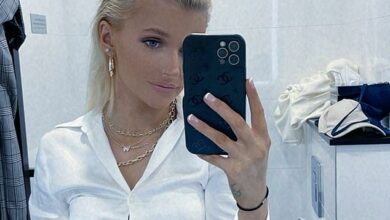 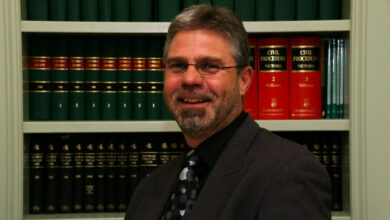 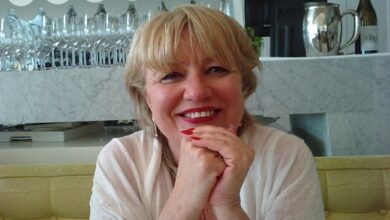 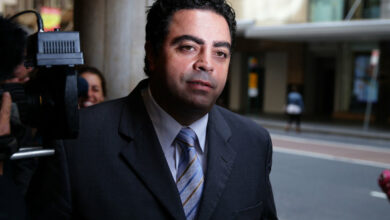