‘One of the best nights of football ever’ – Germany out, Japan fans in tears, Spain struggle and even Costa Rica were in the top two of Group E on thrilling night at World Cup

To say the climax of Group E in the World Cup was dramatic would be an understatement – the events of Thursday night were exactly why those who follow football are in love with the game.

Spain, Germany, Japan and Costa Rica rounded off their campaigns on Thursday night, all of them in with a chance of advancing into Round of 16.

Although there was a surprise earlier in the day as Belgium were dumped out of the tournament, no one could’ve predicted the exhilarating events at both the Khalifa International Stadium, which played host to Japan vs Spain, and the Al Bayt Stadium, which saw Germany take on Costa Rica. But what we saw in a drama-filled two hours was nothing short of spectacular.

It didn’t look like things would turn out this way with Spain and Germany – viewed by many as the favourites to take the top two spots – winning 1-0 in their respective matches at half-time, meaning they were the two sides to go through.

But the second 45 minutes was beautifully chaotic.

Demonstrating the excellent fighting spirit that got them a shock win over Germany, Japan came out roaring in the second half and turned their clash against Spain on its head inside the first six minutes of the restart.

Substitute Ritsu Doan, who came off the bench to score Japan’s equaliser against Germany, netted on 48 minutes with a powerful left-footed effort, while Ao Tanaka made it 2-1.

Germany OUT at group stage for second tournament in a row, Japan win Group E

Tanaka’s goal was eventually awarded after a lengthy VAR check with Kaoru Mitoma, who laid the ball on a plate for Tanaka, only just keeping the ball in play when making the cross.

That goal propelled Japan to the top of Group E, with Spain in second ahead of Germany on goal difference.

A double twist at the Al Bayt Stadium meant both Spain AND Germany were heading out of the tournament. Costa Rica got level through Yeltsin Tejeda on 58 minutes, before going ahead with a scrappy effort that last went in off Germany goalkeeper Manuel Neuer on 70 minutes.

Costa Rica’s joy was very short-lived as Kai Havertz got Hansi Flick’s side level three minutes later, which put Spain back in the top two.

It was no good to Germany though as they had an inferior goal difference to Spain, despite another strike from Havertz and Niclas Fullkrug’s late goal sealing a 4-2 win for the four-time world champions.

All the Germans could do was hope for a Spain equaliser as they had a superior goals scored record than Japan.

And despite a few flirtations with danger, Japan held on to claim the win, sparking incredible scenes on the pitch and in the stands with some Japan fans in attendance even seen in tears at full-time.

Those representing talkSPORT on Thursday night were left in awe at what they’d seen.

“One of the best nights of football ever,” commentator Jim Proudfoot said.

And we’ve still got over two weeks left of this tournament.

The one phrase EVERY Aussie says that no one says anywhere else: 'We are all guilty of it'

Brendan Fraser from 'The Whale,' says that he would "absolutely" transform again to play another role. 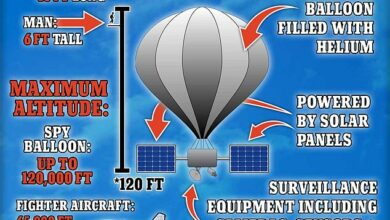 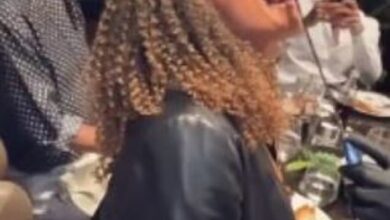 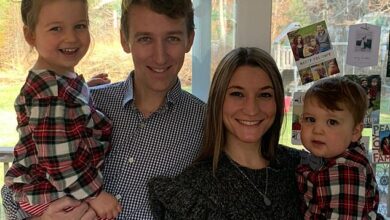