Australian tennis star Nick Kyrgios has arrived at the ACT Magistrates Court to answer an assault charge against his ex-girlfriend Chiara Passari.

Kyrgios arrived on crutches after recent knee surgery and was flanked by family, including his mother Norlaila, brother Christos and his current partner Costeen Hatzi.

Australian Capital Territory Policing previously said the charges related to a January 2021 incident, which was reported to ACT police in December last year.

Kyrgios arrives at ACT Magistrates Court. He is facing charges of assault against his ex-girlfriend Chiara Passari 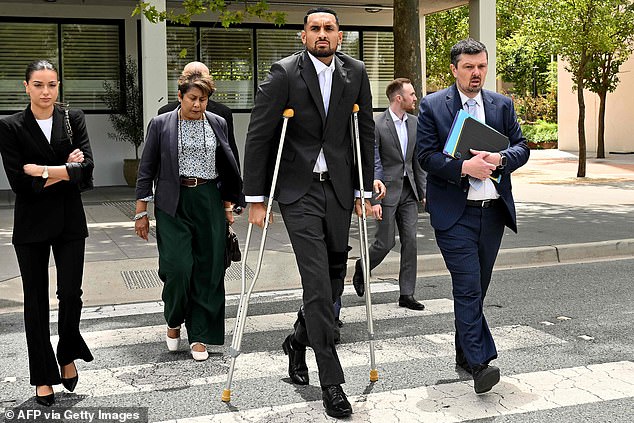 He was initially scheduled to appear in 2022, but managed to find a postponement to play at the US Open.

A hearing was held on August 23, but Kyrgios was not required to attend as long as his legal representation appeared. 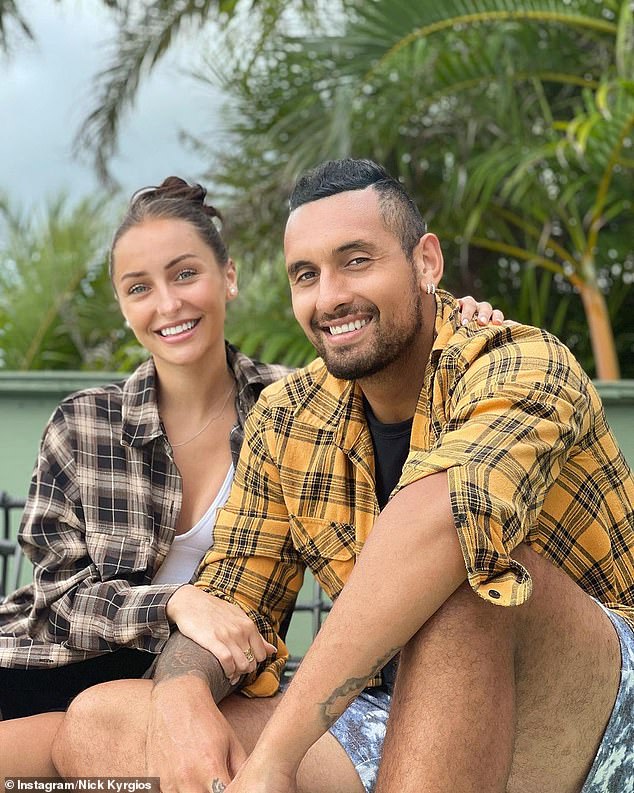 In October, his lawyers appeared in ACT Magistrates Court asking for an extension so mental health forensic reports could be prepared while they sought to have the case dismissed on mental health grounds.

Magistrates have the power to drop charges if they believe the accused is mentally disabled and that handling the case that way would benefit both the perpetrator and the community.

Magistrate Glenn Theakston adjourned the case until today, when it is likely to be decided whether the charges will be dismissed.

Kyrgios missed the recent Australian Open through injury and hopes to return to court for the Indian Wells Masters in California in March.

Kyrgios, a self-proclaimed NBA fan, posted the meme with the caption “LOL.” 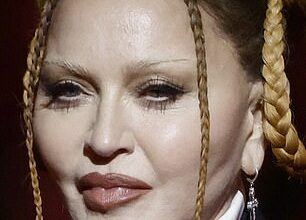 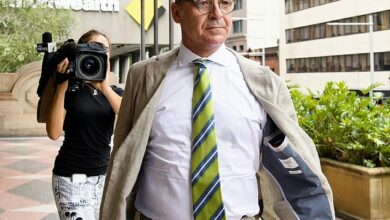 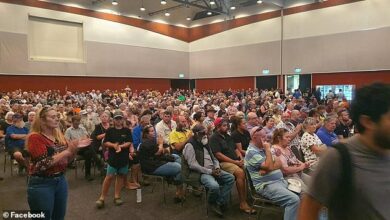 Bruce Lehrmann SUES Channel 10 and news.com.au for defamation
19 mins ago