Elon Musk, CEO of Twitter Inc, has said the number of new user signups on the social media platform is “all-time high” as he grapples with a mass exodus of advertisers and users fleeing to other platforms due to concerns about verification and hate speech. statements.

As of Nov. 16, there have been an average of more than 2 million logins per day over the past seven days, up 66 percent from the same week in 2021, Musk said in a tweet late Saturday.

He also said that users’ active minutes were at an all-time high, averaging nearly 8 billion active minutes per day in the last seven days as of Nov. 15, up 30 percent from the same week last year.

The number of impersonations of hate speech decreased on November 13 compared to October last year.

Reported impersonations on the platform peaked earlier this month, before and in the wake of Twitter Blue’s launch, he said.

Musk’s “Twitter 2.0 The Everything App” will include features such as encrypted direct messages (DMs), long tweets, and payments, according to the tweet.

Advertisers on Twitter, including major companies such as General Motors, Mondelez International and Volkswagen AG, have paused advertising on the platform as they grapple with the new boss. 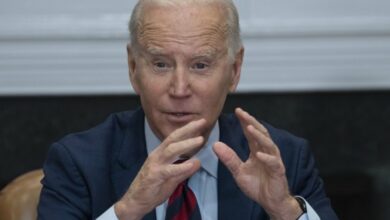 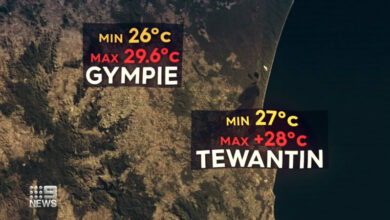 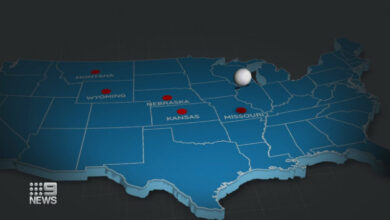 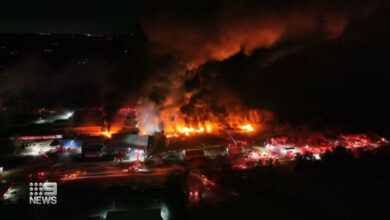 1 day ago
Featured Posts
Ex-US Marine, 33, is killed in Russian missile attack in Ukraine while evacuating wounded civilians
7 mins ago