The army has been called to a popular tourist beach in Port Macquarie on NSW’s Mid North Coast to detonate and remove a device found in the water on Saturday.

Port Macquarie Lifeguards posted on Facebook that part of Lighthouse Beach had been closed “due to a piece of equipment that has washed ashore”.

“NSW Police have evacuated the area and Fire and Rescue NSW has secured an exclusion zone around the unexploded device,” they wrote Saturday morning.

“The military has been ordered to assist with the detonation and removal this afternoon. The beach will remain closed for a while, so avoid that area.”

NSW Police said in a statement that the device is believed to be an ancient sea flare.

“The initial investigations have shown that it appears to have been in the water for many years.

“The item poses no risk and will be further investigated by the ADF.”

Arnott’s cut biscuits: Why some Australia's favorite varieties are disappearing 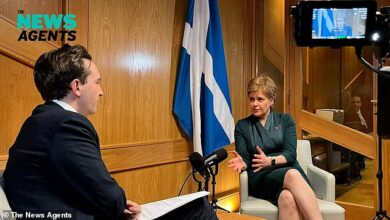 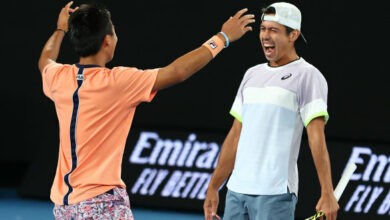 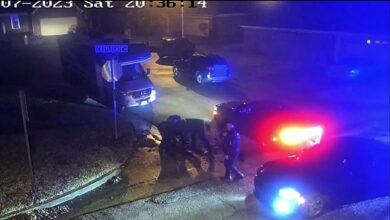 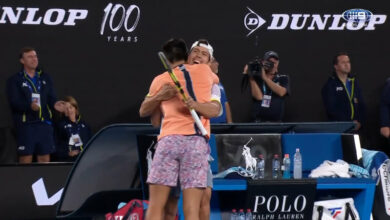 Top Tips to Take the Perfect Selfie
4 seconds ago