Britain’s only “blind farmer” uses his “hands as eyes” to carry out all daily tasks, including the use of chainsaws and axes.

Mike Duxbury, 54, lost his vision at the age of six due to glaucoma and believes he is “the only farmer with his disability in the UK”.

The Bedfordshire man uses chainsaws, drills and axes to chop wood as part of his work on the farm, and also drives a golf cart converted into a pickup truck. 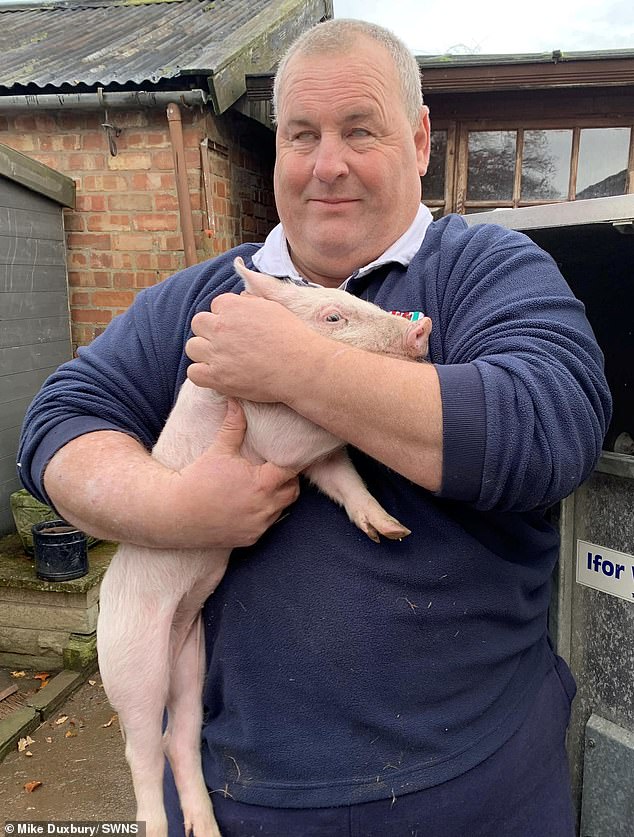 Mike Duxbury, 54, lost his vision due to glaucoma and now runs a farm in Bedfordshire.

Now it’s gone to Inclusivity Farm, near Flitwick, Bedfordshire, a working farm where students can come and learn farming skills, whatever their needs.

He said: ‘I grew up in a world where disability was really taboo, a lot of people were just hiding and people didn’t talk about it.

“But when I got the chance to go into farming and get my hands on animals, I absolutely sucked it in.

‘People tell me it’s life changing. They say they may not be into farming, but they have learned a lot of transferable skills like communication, a positive mindset and self-esteem.’

The farm now also welcomes 15 students a week, as well as allowing visitors to see how it works and has received inquiries from around the world.

Home to 32 pigs, 30 chickens, six sheep, five ducks and four geese, the farm was designed and built entirely by Mike, who has worked on other farms for years, and his partner Nessie last year.

They produce sausages for local shops, pubs and restaurants, and sell up to 200 eggs a week to locals. 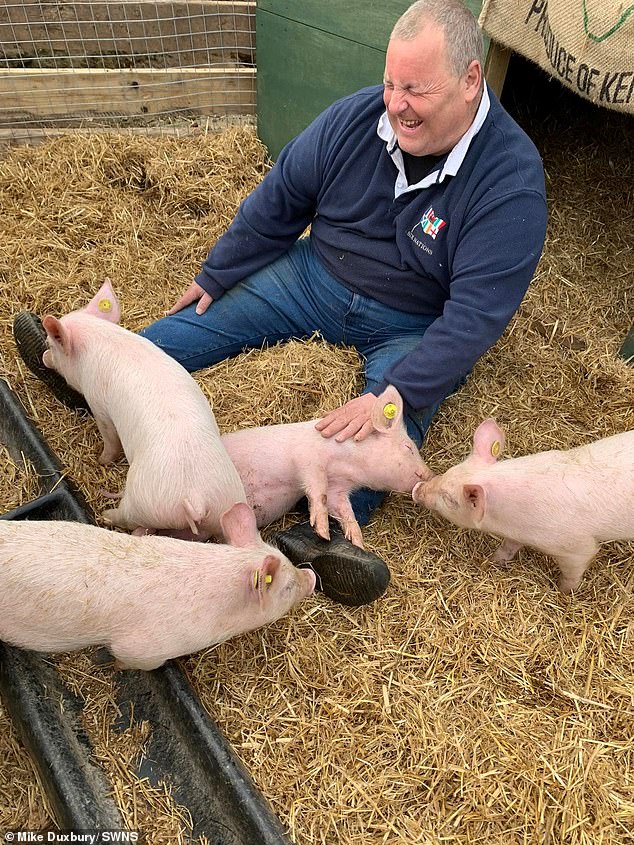 He now runs Inclusivity Farm, near Flitwick, Bedfordshire, where students can come and learn farming skills, whatever their needs. 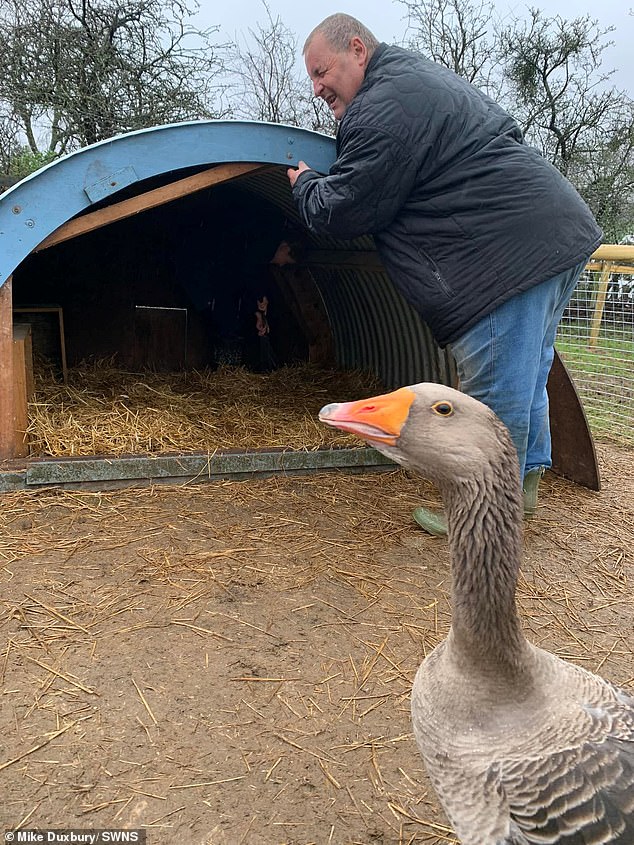 The farm sells up to 200 eggs a week to locals and provides food for local shops, pubs and restaurants.

Mike said he grew up on a farm in Worcester and attended Warwick Agricultural College in 1986 to study to become an animal nutritionist.

But despite applying for more than 500 jobs, he failed to land a single interview, so he decided to take matters into his own hands.

He now believes the industry has become an ‘unlikely leader’ for disability inclusion. 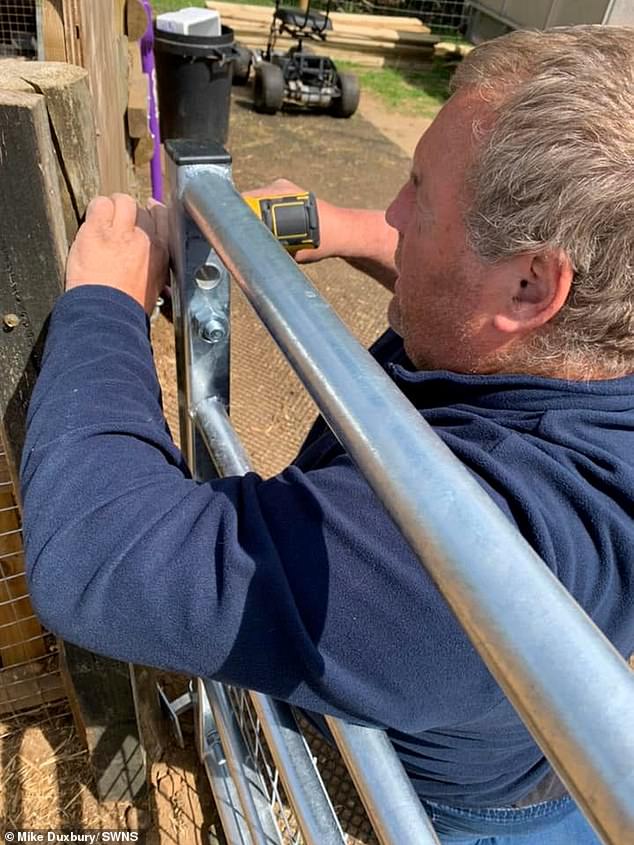 He believes the industry has become an “unlikely leader” for disability inclusion. 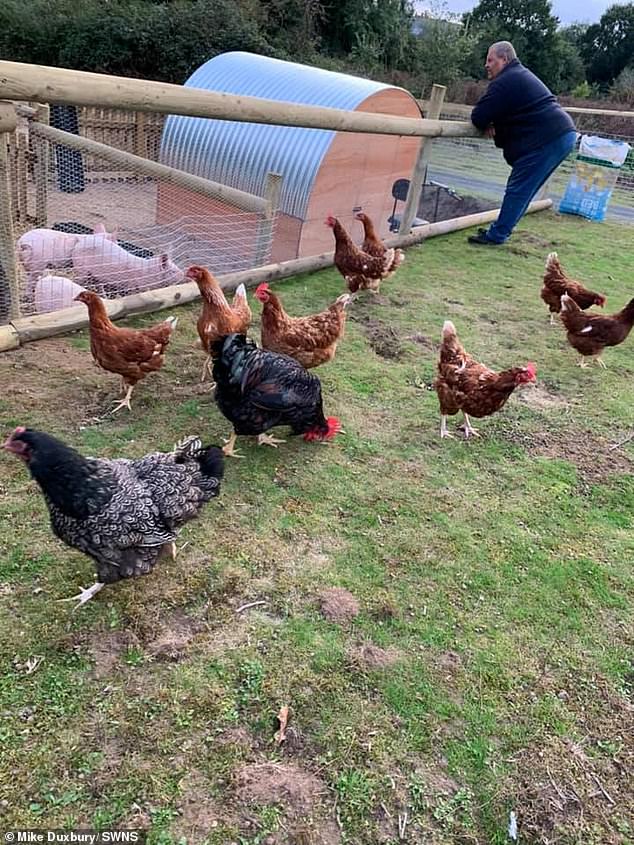 Mike is passionate about teaching youth after experiencing discrimination in the past.

He continued: ‘When I went to university, they didn’t know what they were doing, and neither did I, but we figured it out together and I’m so grateful for that opportunity.

‘Many people are left behind in the agricultural industry, injured farmers don’t get support and many young people who want to go into farming don’t get the opportunities, so I decided to do it myself.

“My journey has been quite a learning curve, but I’ve worked with some amazing people and learned how to do things in slightly different ways that work for me.”

Mike uses simple tricks to overcome challenges around the farm, like stringing a wire a few feet from the gate so he can get an idea of ​​when he’s around.

He added: “At the end of the day, animals need to drink and feed, sheep need to be sheared, so I went ahead and found a way to do it.”

The Government’s Annual Population Survey found that “disabled workers are less likely to be employed in agriculture, forestry and fishing than non-disabled workers (each less than 1%).”

But Mike is passionate about teaching young people the lessons of farming, especially after experiencing discrimination in his past.

He said: ‘I found ways to take care of them, in my own way, not necessarily the way the books would tell you.

“Agriculture seems like an unlikely industry to lead the way, but other industries have let us down, so if it takes the agriculture industry to make the switch, so be it.” 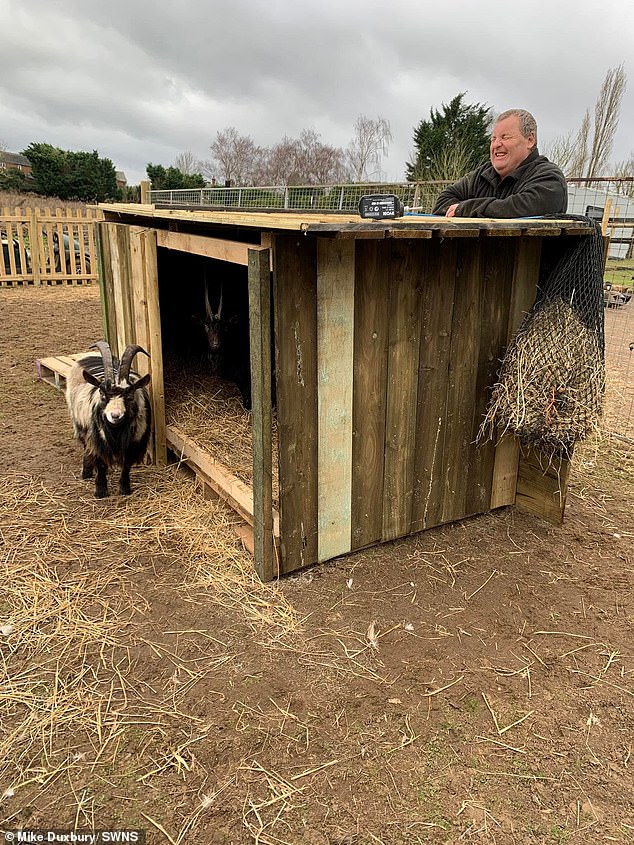 He said: “At the end of the day, animals need water and feed, sheep need to be sheared, so I went ahead and found a way to do it.” 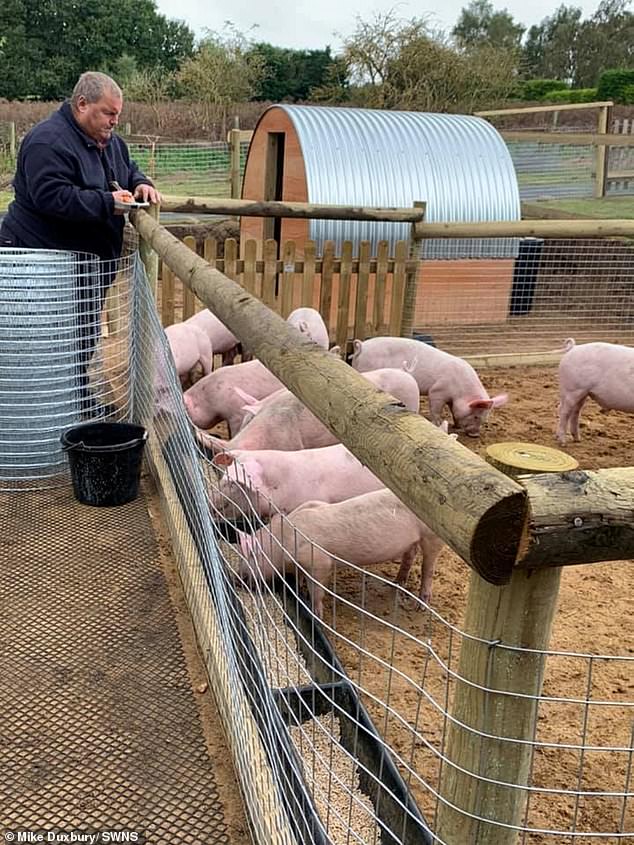 The farm now also welcomes 15 students a week, as well as allowing visitors to see how it works. 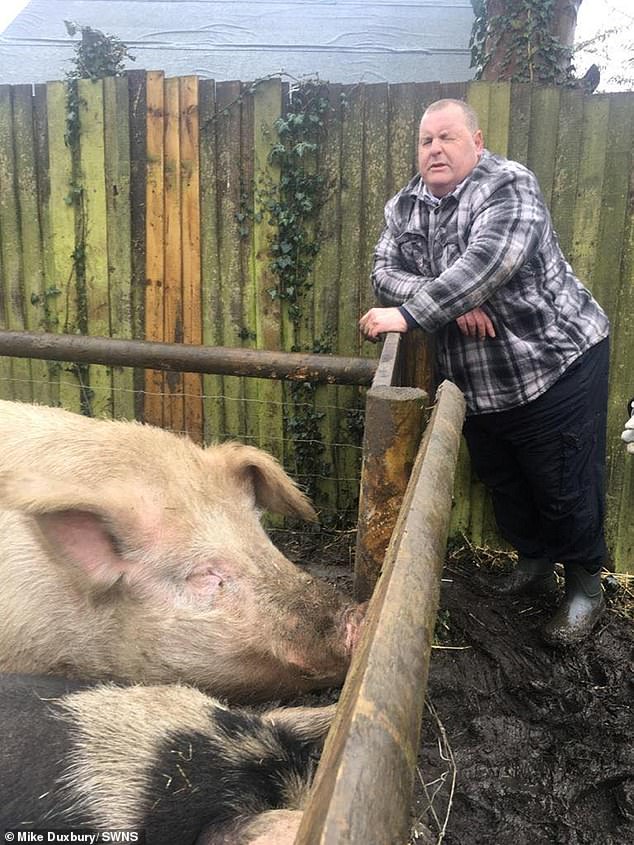 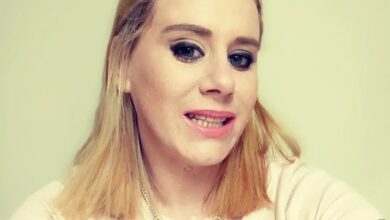 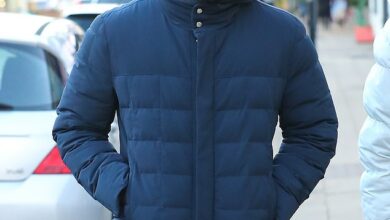 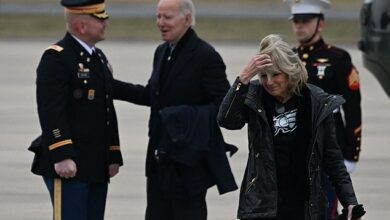 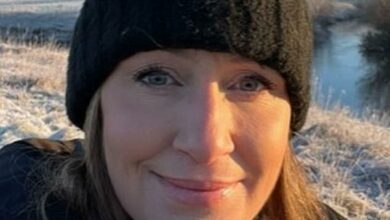