By Jennifer Smith, Chief Reporter and James Gordon for Dailymail.com

The Hawkeye actor was taken to hospital with “serious injuries” on Sunday morning after the snow cat he used to plow his driveway ran over him.

Renner, a two-time Oscar nominee, was alone trying to clear a path from his Lake Tahoe home with his PistenBully, a type of snowplow made by German manufacturer Kassbohrer.

The vehicle’s safety features failed and caused it to roll over Renner’s leg about a quarter mile from the property TMZ reported. 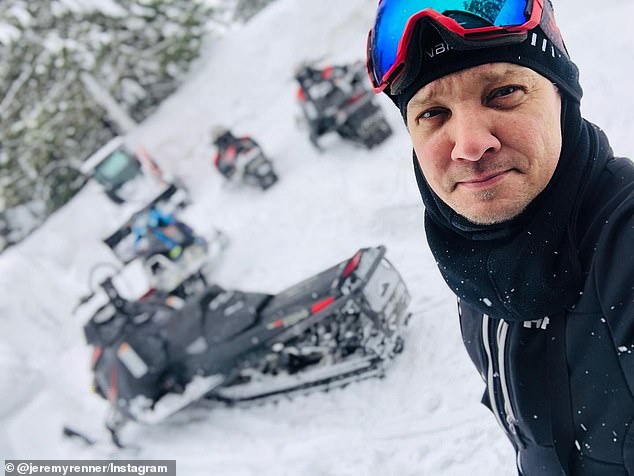 Marvel actor Jeremy Renner, 51, is reportedly conscious, stable and able to speak. Renner will have surgery today as part of an extensive recovery process 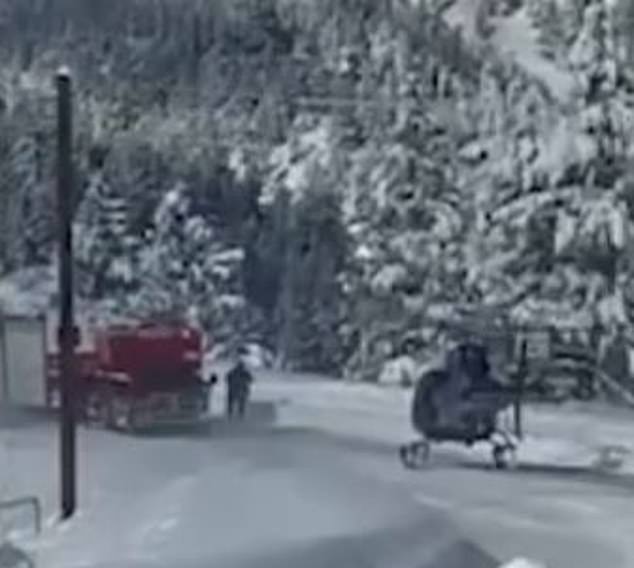 A neighbor who also happened to be a doctor put a tourniquet on his injured leg to stem the bleeding, but Renner suffered significant blood loss by the time he was airlifted from the snowy scene at 9:50 am.

The 51-year-old remains in hospital in a critical but stable condition.

TMZ quotes sources close to the star as saying he suffered injuries to other parts of his body and not just his leg. 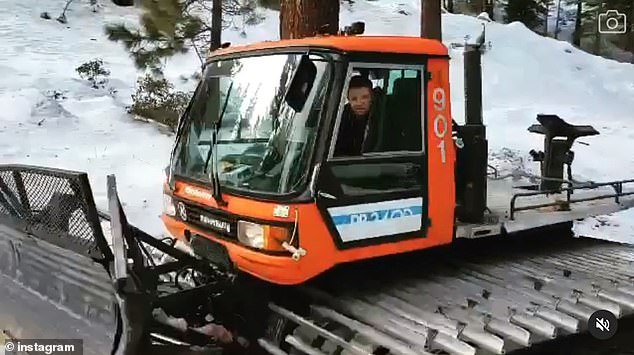 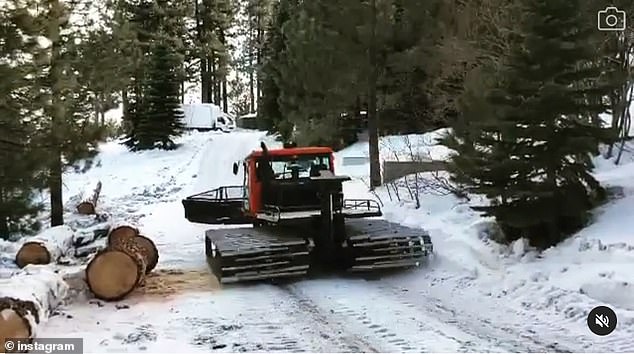 Renner plows his driveway in Lake Tahoe in the winter of 2019. He is in the hospital today in a stable but critical condition

It’s unclear how long he’s owned the PistenBully trimmer, or if he bought it second-hand.

The type of PistenBully Renner owns is no longer for sale on the company’s website, but similar models are described as “vintage” on used sales sites.

Representatives for the actor confirmed yesterday that his family was in the hospital with him.

“We can confirm that Jeremy is in critical but stable condition with injuries sustained following a weather-related accident while plowing snow earlier today.

“His family is with him and he is receiving excellent care.” 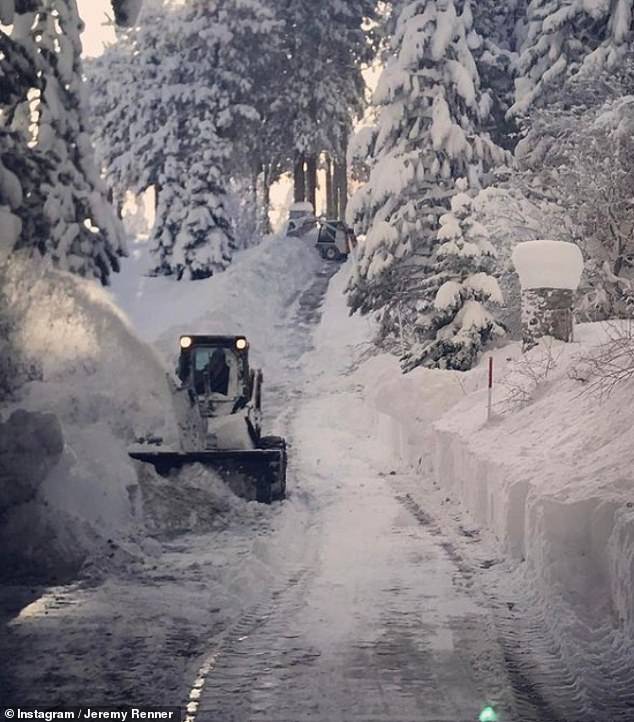 Renner’s long driveway in Lake Tahoe, which is regularly blocked by snow 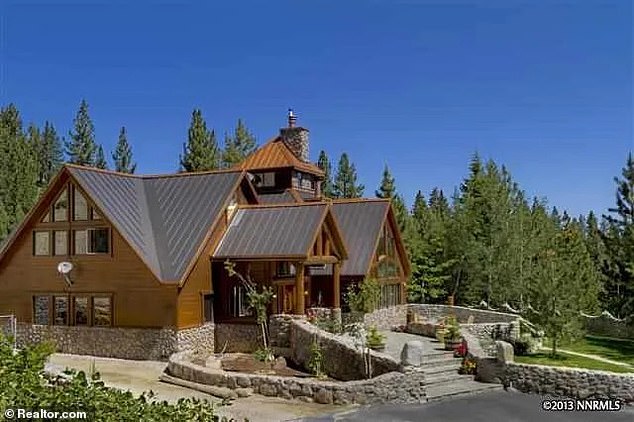 Runner’s sprawling Lake Tahoe home is depicted during the summer. In the winter months it is more difficult to access

Upon arrival, deputies coordinated with Truckee Meadows Fire Protection District and REMSA Health to arrange for Mr. Jeremy Renner’s medical transportation via a care flight to a local hospital.

‘Mr. Renner was the only party involved in the incident.

“The Washoe County Sheriff’s Major Accident Investigation Team is currently investigating the circumstances of the incident.”

Renner shares a daughter with his ex-wife, Sonni Pacheco. 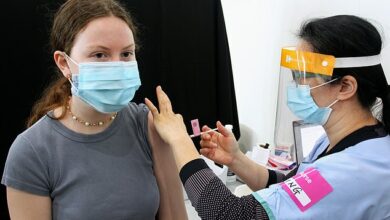 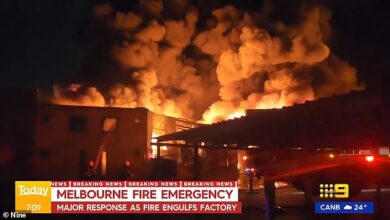 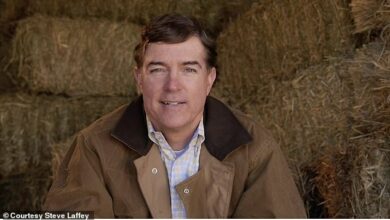 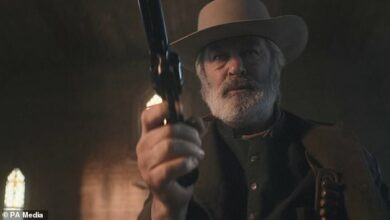