The FTSE 100 posted its best month in two years as a boost for investors in a rollercoaster year.

That rounded off the best month since November 2020, when the Footsie rose 12.35 percent following a major Covid vaccine breakout.

Mining stocks led in hopes that an easing of Covid restrictions will boost demand for commodities.

Retailers generally had a strong month, despite the pressure on living standards. Frasers Group, Ocado, JD Sports and B&M European Retail all gained between 25 and 40 percent in November. But there was little joy for luxury goods group Mulberry.

Shares fell 8.1 percent, or 23 pence, to 262 pence after it warned cost-of-living pressures and the end of VAT-free shopping for foreign tourists hit businesses in the UK. 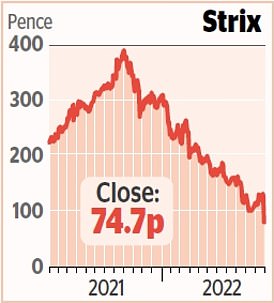 Strix issued a profit warning amid disruption from lockdowns and unrest in China.

The boiler control maker, which has major operations in the world’s second-largest economy, said profits for the year should be around £23m, down from the previous range of £27m to £29m.

Disruption in China affected two customers. Strix operates a secondary warehouse to avoid problems with its shipments, but warned that the uncertainties could persist into next year.

Pennon sank into the red after rising utility bills eroded earnings. The owner of South West Water said energy costs doubled to around £49 million in the six months to September, compared to £24 million a year earlier.

AstraZeneca, with the largest market capitalization in the FTSE 100, has sold a US subsidiary to tech-focused manufacturing company National Resilience. Shares rose 1 percent, or 106p, to 11,166p.

Elementis rose 6.5 percent, or 7.1 pence, to 115.9 pence after the chemical group streamlined its operations by selling its Chromium business to Dutch-Turkish industrial conglomerate Yildirim for £141.75 million.

Rolls-Royce was boosted after Barclays said the jet engine maker’s share price could grow by nearly a quarter, setting a target price of 110p after shares closed at 89p on Monday. Shares rose 2 percent, or 1.8 pence, to 90.92 pence.

Loungers, the restaurant, bar and cafe operator, revealed that sales for the 32 weeks to Nov. 27 were up 17.4 percent from 2019 before the pandemic hit.

Meanwhile, Whitbread’s outgoing boss will take over as chairman at Dunelm. Alison Brittain will leave the Premier Inn owner in January and will succeed Andy Harrison as chairman of the home furnishing retailer.

ALEX BRUMMER: Chiefs who swerve blame over the LDI catastrophe 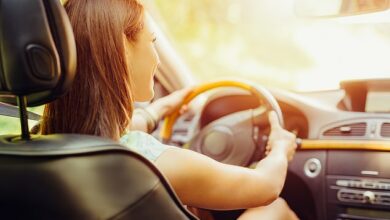 Car insurance prices rise by 11% for new customers: How to get cheaper cover 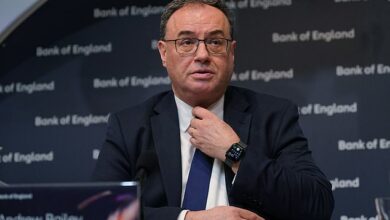 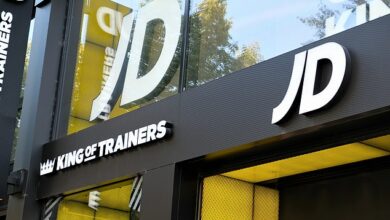 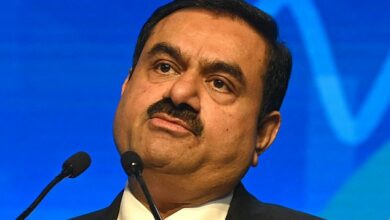