A classic 1980s Mercedes-Benz sports car, first owned by football legend, the late Diego Maradona, will kick off Bonhams Grandes Marques du Monde Paris Sale as an early consignment to the prestigious collector car auction which returns to the Grand Palais phmre On Thursday 2 February. It has an estimate of 150,000-200,000.

The 1980 Mercedes-Benz 450SLC 5.0-litre was delivered new to the master of the beautiful game when he was playing for his first professional side, Club Atltico Boca Juniors of Buenos Aires. The SLC, finished in signal red, was gifted to Maradona by an influential group of supporters a mark of his importance to its first team.

Fittingly, for the future World Cup UEFA champion and FIFA Player of the 20th Century award winner, the SLC was presented to Maradona by Juan Manuel Fangio, one of the all-time great racing drivers, particularly at the wheel of M-B racing cars, who owned the only official Mercedes dealership in Argentina at the time.

The four-seater grand tourer coup was already one of the eras status symbols, but this SLC was one of only 816 homologation special examples (allowing the model to contest the World Rally Championship), with lightweight aluminium panels and an all-aluminium engine, and a 240hp 5-litre engine, giving a top speed of 209km/h (130mph). It was fitted with a wealth of options including black leather trim, electric sunroof, air conditioning and cruise control.

Following Maradonas ownership, the SLC resided in private collections in Argentina before being imported into the USA. Having been well-maintained throughout its life and professionally restored by its vendor, the SLC is offered in excellent condition, having covered fewer than 62,000 kms (38,000 miles) from new.

Philip Kantor, International Chairman, Bonhams Motoring, said: With the World Cup match between Argentina and Mexico taking place this weekend, we are delighted to announce that we will be offering this exceptional motor car and piece of sporting memorabilia belonging to Maradona, who led his national team to World Cup victory in Mexico in 1986. We are sure that the SLC will score highly at the rostrum in Paris.

The sports car was just one of the many exotic and beautiful motor cars to be owned by Maradona throughout his professional playing career. Another, a rare 1992 Porsche 911 Carrera 2 Type 964 Works Turbo Look Cabriolet, which he owned when playing for Seville FC in 1993, was sold by Bonhams at the Grand Palais in 2021 for 483,000, nearly double its high pre-sale estimate.

The 2023 Grand Marques du Monde Paris Sale returns to the Grand Palais phmre in the shadow of the Eiffel Tower, where the successful 2022 edition auction set two new auction world records for a Ferrari La Ferrari and a Bugatti EB110 GT and also featured a 1964 Porsche 904 GTS, formerly owned by Hollywood actor Robert Redford, which sold for 1,345,500.

Next years sale will offer a carefully curated selection of fine collector cars representing the great automotive marques from the dawn of motoring to the 21st century, from grand tourers and luxury saloons to supercars and racing cars. Further early highlights from the forthcoming 2023 Paris sale include a 1947 Delahaye 135M Roadster, with coachwork by Carrosserie Guillor, one of the three produced and only two remaining, first shown at the Paris Motor Show, (estimate 700,000-900,000).

Further consignments of important collector motor cars are presently being invited to the sale. Contact: eurocars@bonhams.com for further details.

This news content was configured by WebWire editorial staff. Linking is permitted. 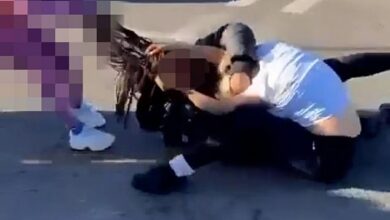 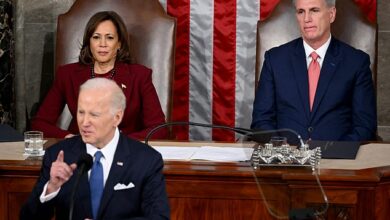 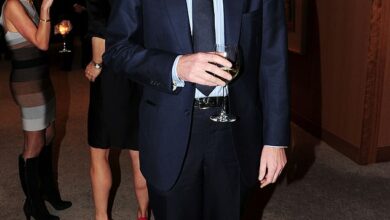 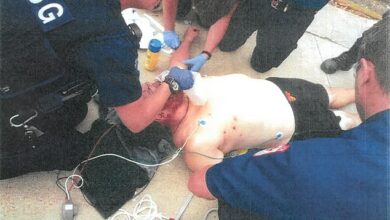 3 Tips for Reaching Your Clients Easily
13 mins ago

Biden reaches across aisle, braves boos in State of the Union speech
24 mins ago