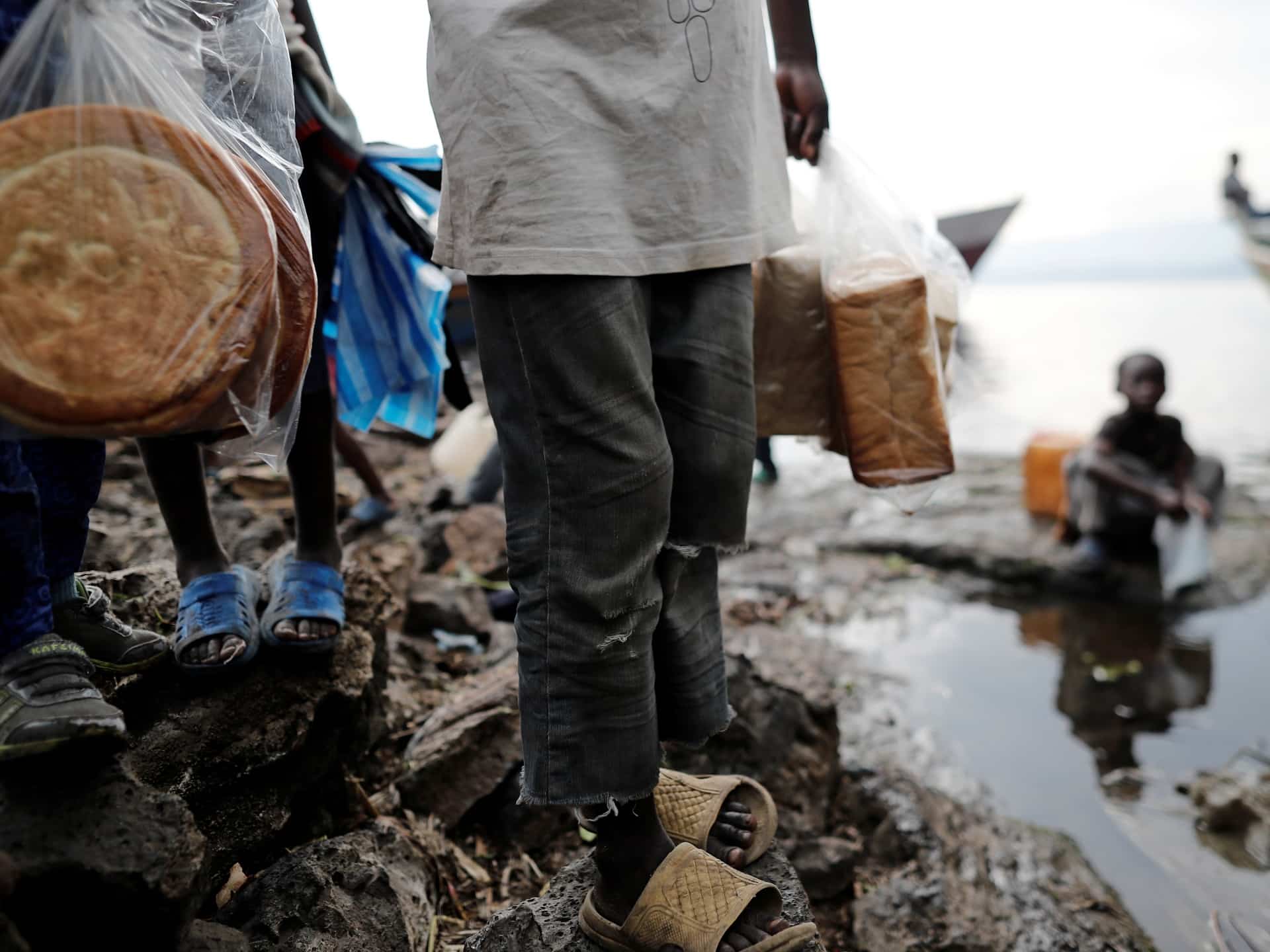 Victims were “arbitrarily executed” in a massacre in late November in two villages in North Kivu, preliminary research has found.

M23 rebels killed at least 131 civilians in eastern Democratic Republic of Congo late last month as part of a campaign of murder, rape, kidnapping and looting, the United Nations said.

Authorities in Kinshasa had previously said more than 270 people were killed in the M23 attacks in North Kivu province. The group denied being behind the massacre, blaming “stray bullets” for the deaths of just eight civilians.

In a preliminary investigation released Thursday into the November 29-30 massacres in the villages of Kishishe and Bambo, the UN peacekeeping mission MONUSCO and the Joint Human Rights Office (UNJHRO) determined that the killings were carried out in retaliation for clashes between M23 and rival armed groups.

“The victims were executed arbitrarily with bullets or bladed weapons,” the UN said in a statement.

It said 102 men, 17 women and 12 children were killed by bullets or other weapons.

“Eight people were injured by bullets and 60 others were kidnapped. At least 22 women and five girls were raped,” it added.

Investigators questioned 52 victims and direct witnesses, and several other sources in Rwindi, about 20 km from Kishishe, where survivors and witnesses had taken refuge, the UN said. Investigators were unable to go to the affected villages due to security concerns.

Witnesses told investigators that members of M23 broke down doors, shot civilians, looted property and set fire to houses in the villages. They also said most of the survivors were prevented from leaving the looted villages by M23.

“This violence was carried out as part of a campaign of killings, rapes, kidnappings and looting against two villages in the Rutshuru area in reprisals for the clashes between the M23” and other armed groups, the UN statement said.

“MONUSCO condemns in the strongest terms the unspeakable violence against civilians and calls for unrestricted access to the crime scene and victims for emergency humanitarian assistance,” it added.

M23, a mainly Congolese Tutsi group, is leading an offensive in eastern DRC against the Congolese army.

The group, which has taken several towns near the Rwanda-Uganda border this year, has denied responsibility for the killings and called for a full investigation.

“We have given our version of the facts. We asked to join us in investigating Kishishe, but the UN never came,” M23 spokesman Lawrence Kanyuka told Reuters news agency. “The UN is under pressure from the government to come up with a figure, even if it is false.”

M23’s recent offensives have uprooted thousands of civilians and sparked a diplomatic spat with neighboring Rwanda, accused by DRC and UN experts of supporting the group. Rwanda denies any involvement.

The rebel group has said it is ready to withdraw from occupied territory and support regional peace efforts, despite not being represented in peace talks, the third round of which concluded without resolution this week in Kenya’s capital, Nairobi.