Of course, the irony here is that Sydney is not a dangerous city at all by world standards. In fact, we are one of the safest. The last The EconomistSafe Cities Index ranked Sydney as the fourth safest city in the world, ahead of Tokyo and just behind Singapore.

Similarly, at the 2017 New Year’s Eve celebrations (before the rule of the new ticketing regime), of the 1.6 million revelers who rushed to watch the fireworks, there were only 13 arrests. Even my calculator had trouble calculating what this translated to as a percentage.

So what are we afraid of?

Any Sydneysider over the age of 40 (including perhaps the guardians of our public spaces) probably witnessed Sydney’s strangely rude side growing up. However, decades later we now live in a different city. And while the ways we have fun have matured, it seems some of our regulations haven’t.

Alcohol is sometimes an elephant in the room in these discussions. But our habits have also changed here. Today’s young adults drink much less than their parents’ generation. In fact, rich countries (including Australia) are seeing a strong tendency to move away by alcohol consumption in general.

There are other signs of confidence. The lockouts have been dismantled without any consequential Armageddon. This year, community street festivals they have been glorious successes without incident. Restaurants and bars have reinvigorated the outdoor street space, embraced with delight by Sydneysiders, and last week”open for lunch” on George Street generated genuine enthusiasm.

These improvements have been made possible by positive rule changes that should be applauded. However, there is still a long way to go. For a government touting Sydney’s global city status, the walk must match the talk. Allowing the enjoyment of our public spaces again (without the abundance of caveats) is one of those pillars.

However, most Sydneysiders are hungry to re-access these public spaces because it feels good when we enjoy them. They bring people together, create a sense of community, and allow a city to interact. This helps to form a fabric and reminds locals that they live in a city with a personality they can be proud of, not just one with an expensive price tag.

Joseph is a freelance writer and co-founder of the Keep Sydney Open political party.

The Opinion newsletter is a weekly digest of opinions that will challenge, defend and inform your own. sign up here.

Poor rich kids: There are no swaths of research on the problems of rich kids. There are some evidence that they are at higher risk of battling depression, anxiety, and substance abuse, so why don’t we talk about them more?

Morning checklist: There are three questions Jessica Irvine asks herself every morning, and if she can answer “no” to all three, she’s bound to have a good day.

The golden rule of life: Being back in her old family home after a divorce and raising her children was “beautiful agony” for Kate Halfpenny. That’s why she now never looks back. 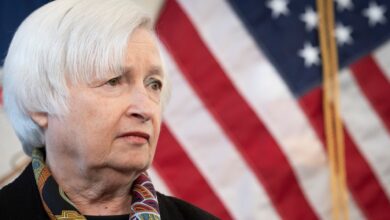 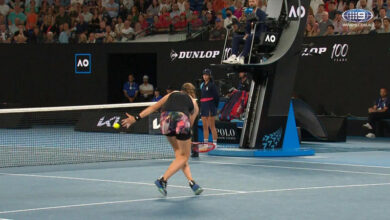 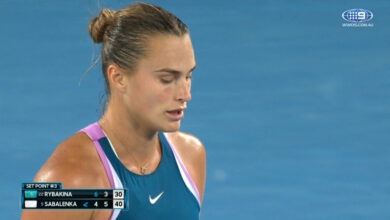 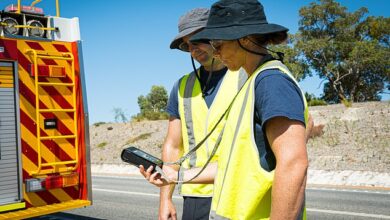 Your Go-to Guide For Node.js Development
40 mins ago

An Aryna incredible: Sabalenka stuns from a set down to win the Australian Open – WhatsNew2Day
41 mins ago