Baby joy! Australian Olympic swimmer Libby Trickett ‘thrilled’ as she announces she is expecting her fourth child with husband Luke

The retired Australian swimmer, 37, announced the exciting news on Saturday that she is pregnant via an Instagram post and that her entire family – including her three daughters Poppy, seven, Edwina, four, and Bronte, two – are over the moon.

Libby, an Olympic and gold medalist, shared a few details in the caption of her post with an ultrasound of her baby on the way. 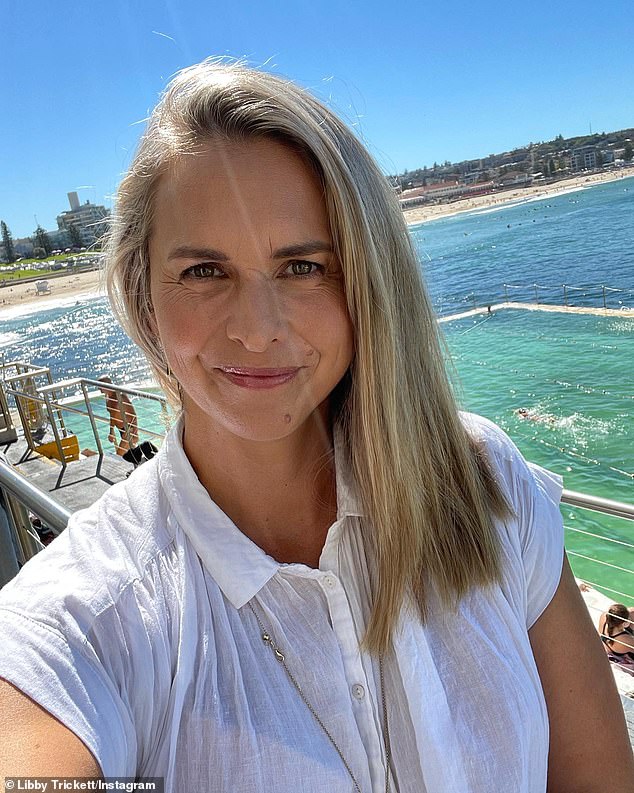 “Luke and I are absolutely thrilled (and a little terrified) to announce that we will be welcoming Baby Trickett 4.0 to the world in May!!” she revealed in the caption.

“Poppy isn’t sure she’s ready for another baby, Eddie thinks it’s going to be a little girl, and Bronte is excited to be a big sister but really has no idea what’s in store for her.”

The comments were flooded with congratulations and well wishes for the family. 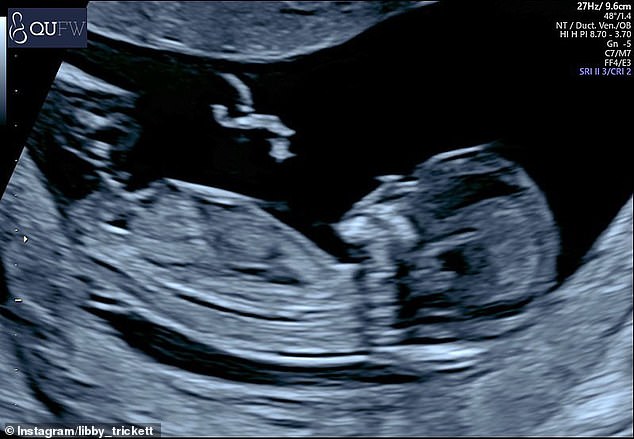 Libby, who was once the fastest female swimmer in the world, had to give up her swimming career at the age of 28 due to an injury.

She wrote about her struggles during her memoir, Beneath The Surface, admitting that the future was “dark” at the time, but she has since become a devoted mother, TV personality, and author. 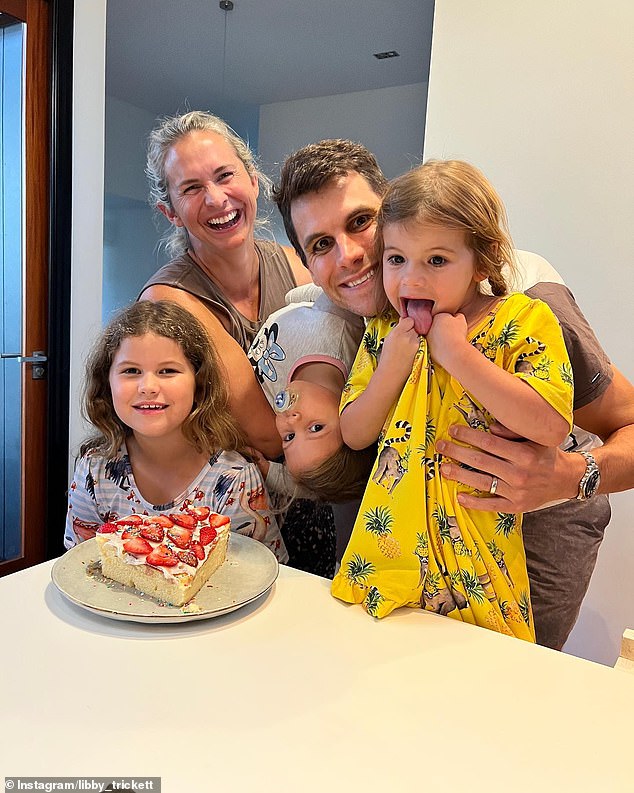 The retired Australian swimmer, 37, and her entire family – including her three daughters Poppy, seven, Edwina, four, and Bronte, two – are thrilled with the news. All pictured

Last year, Libby reflected on her history with postpartum depression following the birth of her daughter Bronte.

The 34-year-old told The Daily Telegraph that changes in life can be “quite daunting.”

“I think when you have a change like that in your life, it can always be pretty daunting,” she said.

“Especially for me, knowing that I’ve had a history of postpartum depression, and it’s certainly something we’re very aware of.” 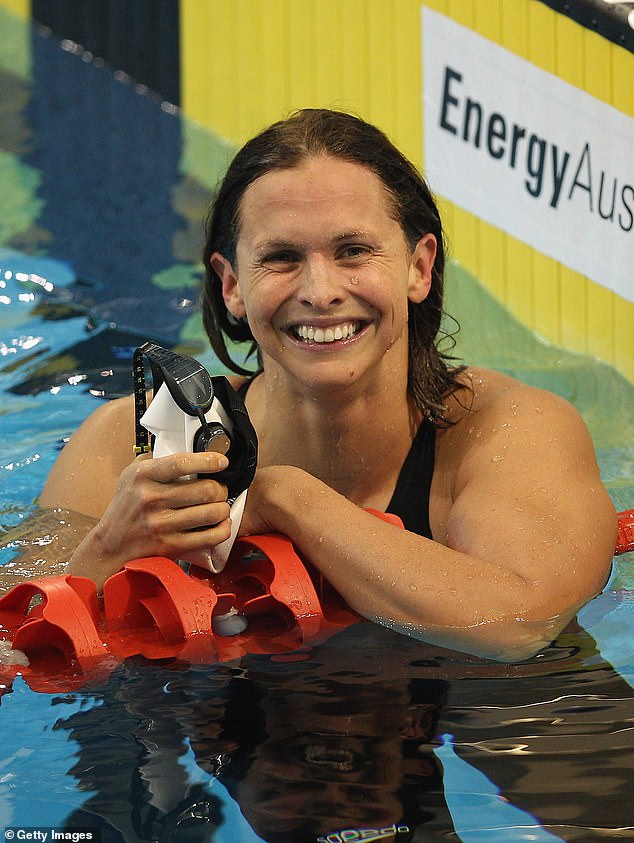 At the age of 28, Libby – once the fastest female swimmer in the world – was forced to retire after an injury

Scientists suggest dropping the term "manflu" after finding that women are most at risk. 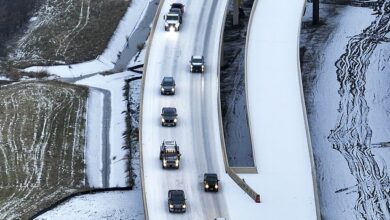 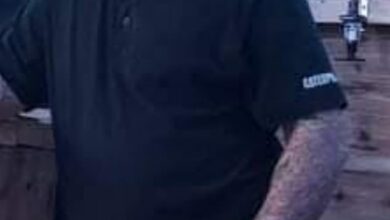