Queensland’s Attorney-General Shannon Fentiman on Friday introduced a Bill to the state Parliament to allow trans and gender-diverse persons to change the gender marker on their birth certificates without undergoing surgery.

LGBTQI advocates have welcomed the law reform, which they say will improve the lives of trans and gender-diverse Queenslanders.

“An emotional and historic moment in Parliament House for the introduction of our changes to the Births, Deaths and Marriages Act. The public gallery was packed and there was hardly a dry eye in sight. Proud to share this moment with the many trans and gender diverse advocates who have tirelessly fought for this change,” Fentiman said on social media.

“The current Act unnecessarily medicalises the recognition of a person’s lived identity. In addition, surgery is not always appropriate for trans people, and can be inaccessible and unaffordable as it is not covered by Medicare,” Fentiman said in a statement.

The Bill, once passed in Parliament, is expected to become law in 2024. The new law will also allow parents to also be registered as “mother-mother”, or “father-father” or be listed simply as “parent”.

“What most people in Australia take for granted as a simple piece of paper is for trans and gender diverse people the right to exist and be seen for who we are,” Ymania Brown, a fa’afafine trans woman and spokesperson for national LGBTQI advocacy group Equality Australia, said in a statement.

“Queensland’s current laws are cruel, outdated and out of step with almost every other state and territory in Australia,” said Ymania Brown.

Other than Queensland, NSW and WA are the only other states that require a person to undergo sex reassignment surgery to change their sex on their birth registration.

Law Reform Will Remove Barriers For Young People
Not having a birth certificate that aligns with their gender means that trans and gender-diverse persons have to out themselves when they apply for a job, register for school, access support services or open a bank account, said Equality Australia.

“It is a distressing experience to be forced to reveal intimate and private details about our bodies and lives, oftentimes in public settings,” Ymania Brown said.

According to Transcend Australia, the long-overdue reforms  “will remove the cruel and unnecessary barriers young people and their families currently face when trying to access documents that recognise them for who they are.

“Trans and gender diverse children thrive when they are affirmed for who they are, including on their birth certificate”, said Transcend CEO, Jeremy Wiggins.  “It’s a simple, administrative change that will have a life-changing impact on the wellbeing of trans and gender-diverse children and their families.”

© Star Observer 2022 | For the latest in lesbian, gay, bisexual, transgender, queer and intersex (LGBTIQ) news in Australia, be sure to visit starobserver.com.au daily. You can also read our latest magazines or Join us on our Facebook page and Twitter feed.

Qala Review: A Pitch-Perfect Musical Thriller, A Triumph Of Qala 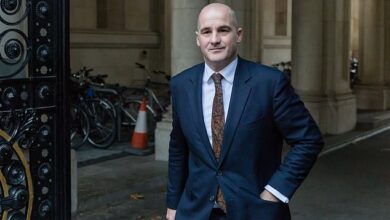 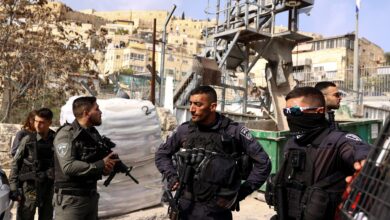 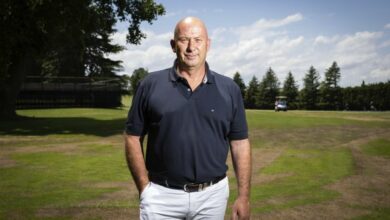 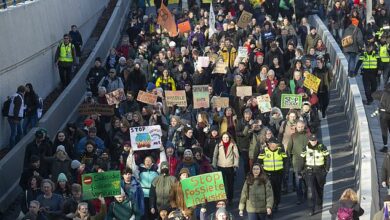