A Los Angeles attorney has said two women drugged him and robbed him of three $17,000 Rolex watches when he invited them to his home after meeting at a bar.

The victim, who wishes to remain anonymous, told KTLA that a night of fun turned into a nightmare after meeting women named “Holly” and “Britanni” at a Beverly Hills bar.

The lawyer said that after inviting them to his Hollywood Hills home and his bedroom, the women drugged him and ransacked his house, stealing his luxury watches and cash.

“It’s embarrassing,” the man told the local newspaper of the July incident. “I feel like a victim, I feel helpless.”

The attorney eventually warned that he may not be the woman’s only victims, urging residents to remain alert as robberies have risen nearly 11 percent in LA this year.

The city continues to be marred by a rise in thefts, with two hooded thugs caught on camera last Saturday making off in broad daylight with a man’s Rolex. 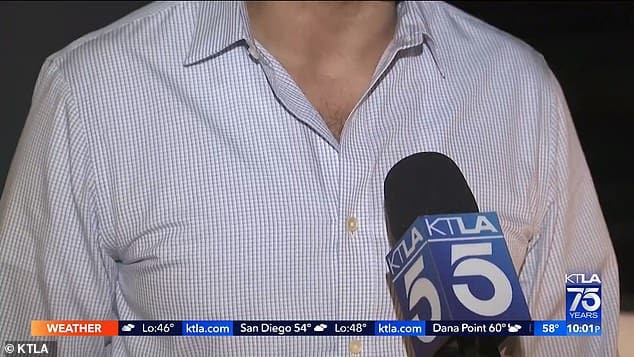 A Los Angeles lawyer, who wished to remain anonymous, said two women drugged and robbed him when he invited them to his Hollywood Hills home. 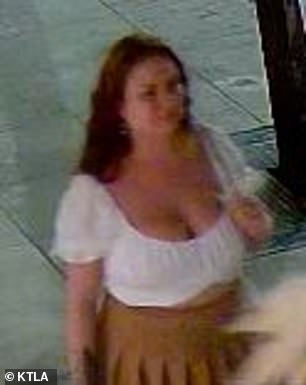 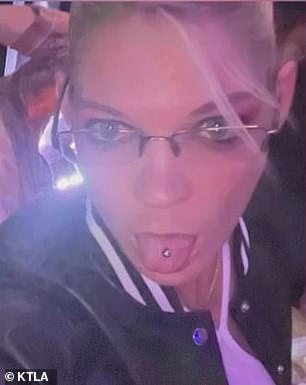 The suspects (above), who went by Holly and Britanni, allegedly fed the victim drugged vodka and made off with his three Rolexes worth $17,000 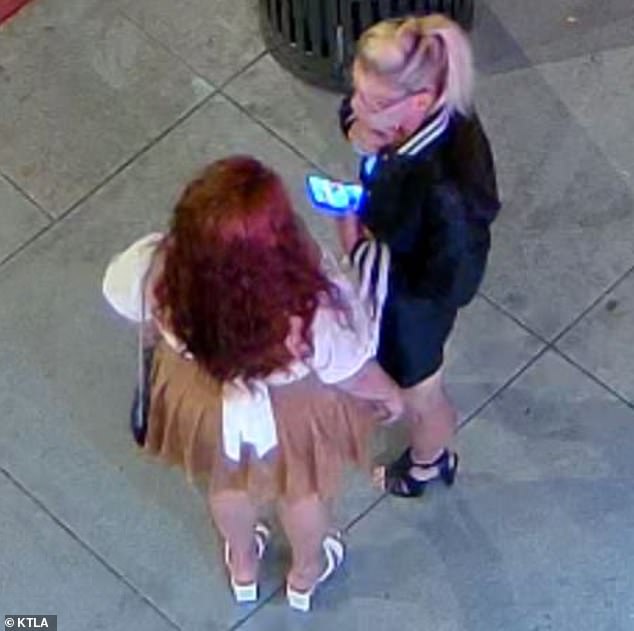 The victim first said he met the women (pictured) during a bar crawl on Canon Drive in Beverly Hills on July 25.

According to the lawyer’s account, on July 25, he was out with friends on Canon Drive when they ran into Holly and Britanni.

“We had a few drinks, we had fun, we decided to bring the party back to my house,” he told KTLA.

After his friends left around 3 a.m., the victim said he and the two women went to his bedroom, but “things didn’t add up.”

“They went to the bathroom and talked for a long time,” he recalls. “They were just randomly texting at three or four in the morning.”

He said the two women gave him shots of vodka, but noted that it was probably laced with drugs because he never passed out from drinking alcohol.

‘Before I know it, it’s the next day, 15 hours later. I woke up with a huge headache,” he told the local newspaper. “My body ached and I realized my house had been looted.”

According to the police report, the women made off with the victim’s Rolex GMT Master II watch, worth $7,700, and a pair of Rolex Datejust watches, each worth $5,000.

“They could have done much worse things and luckily only material things are missing and I have my health,” said the victim. 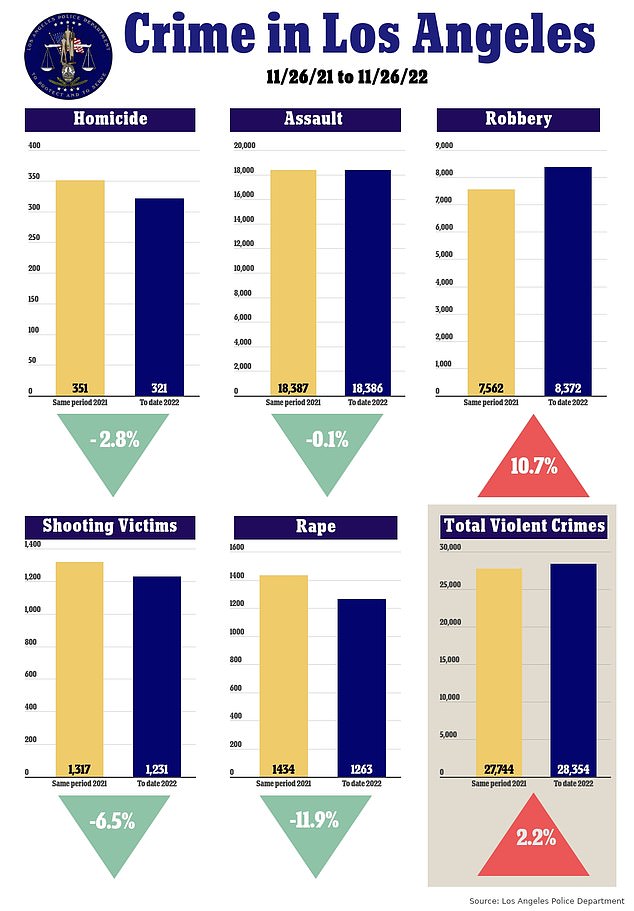 The suspects are characterized as two women between the ages of 20 and 30.

One was described as 5-foot-1, with brown hair and braces. The other was five feet tall with brown hair, a shoulder tattoo, glasses and a tongue ring.

The victim said the women were believed to be passers-by or members of a crime network who rob and rob people.

Violent crime continues to plague LA as it is up 2.2 percent from last year, fueled primarily by rampant robbery as all other crime categories have seen a decline. 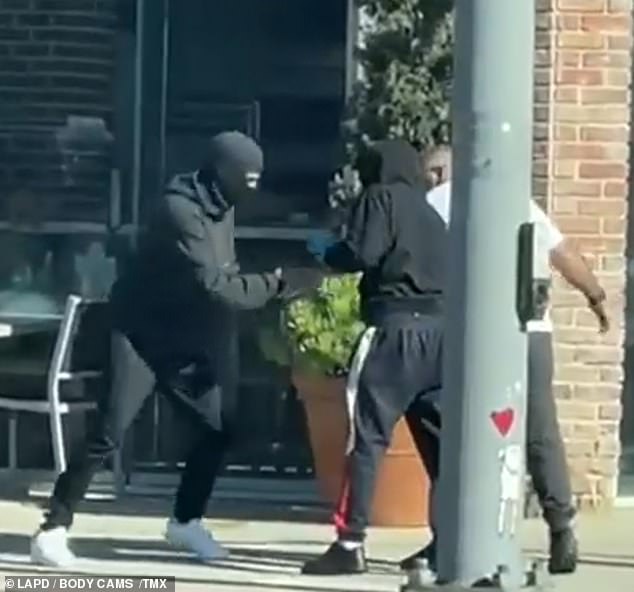 The shocking moment when two brutal hooded thugs snatch a $10,000 Rolex watch from a man’s arm in broad daylight in downtown Los Angeles in front of Brea Bakery 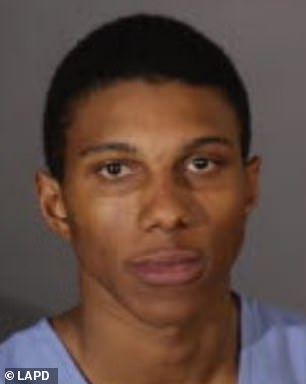 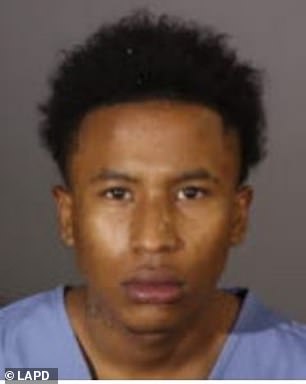 Twenty-year-old Tyler Deveon Dumas of Los Angeles was booked on one robbery charge, with $1,000,000 bail

The two blatant thieves fled in a vehicle, but Los Angeles Police Department patrol officers on the scene caught up with the two suspects and arrested them.

Authorities believe both criminals may be wanted for other robberies in the Los Angeles area.

The shocking video shows the masked men grabbing the shiny Rolex, valued at around $10,000, from the victim’s wrist before jumping into a gray vehicle.

The male victim, who appeared to be unharmed, did not resist but surrendered to the two attackers.

Authorities recovered a gun and the victim’s Rolex watch when they were arrested.

King Charles will have a major problem with Prince Harry's and Meghan Markle's shunning of royal Christmas. 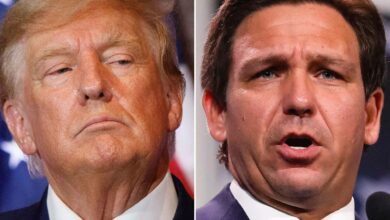 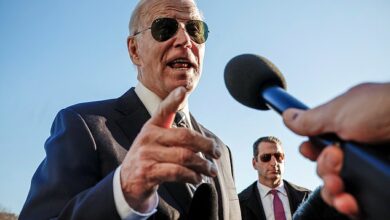 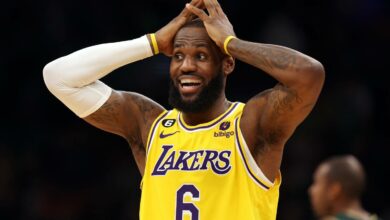 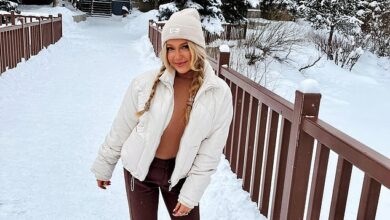 NeNe Leakes insists her son Brentt, 23, is not gay after TikTok video suggested he had just come out
57 mins ago