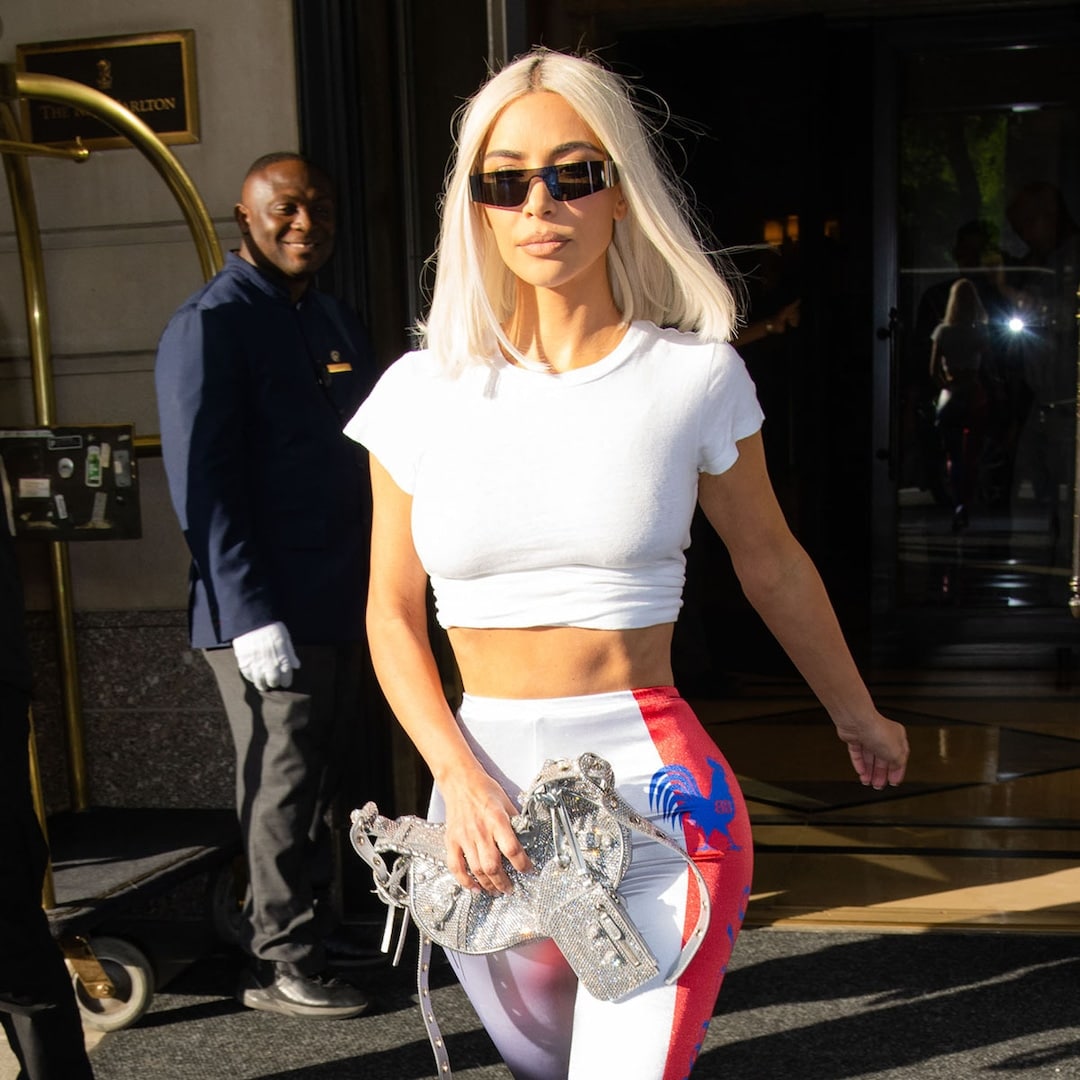 The Kardashians star—who frequently collaborates with the luxury label—took to her Instagram Stories to condemn the controversial images and explain why she did not speak out sooner.

“I have been quiet the past few days, not because I haven’t been shocked and outraged by the recent Balenciaga campaigns, but because I wanted an opportunity to speak to their team to understand for myself how this could have happened,” she wrote on Nov. 27. “As a mother of four, I have been shaken by those disturbing images. The safety of children must be held with the highest regard and anything against it should have no place in our society-period.”

“We apologize for displaying unsettling documents in our campaign,” the company wrote in a statement posted to its Instagram Story on Nov. 22. “We take this matter very seriously and are taking legal action against the parties responsible for creating the set and including unapproved items for our Spring 23 campaign photoshoot. We strongly condemn abuse of children in any form. We stand for children safety and well-being.”

The fashion house said it took immediate action as soon as the images were flagged. Balenciaga also suggested that the images displayed in its name didn’t have company approval and threatened legal action against any content creators behind the ad campaign.

“We sincerely apologize for any offense our holiday campaign may have caused,” said the company statement continued. “Our plush bear bags should not have been featured with children in this campaign. We have immediately removed the campaign from all platforms.”

In Kim’s post, the SKIMS founder—who shares North West, 9, Saint West, 6, Chicago West, 4, and Psalm West, 3, with ex Kanye West—said she appreciated that the luxury brand removed the campaign images and apologized and believes “they understand the serious of the issue and will make the necessary measure for this to never happen again.”

As for her future with Balenciaga, Kim, 42, said she is currently “reevaluating” her relationship with the brand, “basing it off their willingness to accept accountability for something that should have never happened to begin with—and the actions I am expecting to see them take to protect children.”

The holiday ad controversy comes one month after Balenciaga cut ties with Kanye, another frequent collaborator, following controversial comments the rapper made about George Floyd’s death on an Oct. 15 episode of the Drink Champs podcast—which has since been taken down.

Kering, Balenciaga’s parent company, told Woman’s Wear Daily in an Oct. 21 statement, “Balenciaga has no longer any relationship nor any plans for future projects related to this artist.”

Jurgen Klopp strikes out at Liverpool’s component mayhem ahead of clash...

Ukraine alerts it might boycott 2024 Olympics if Russians participate –...