Kanye West said Thursday he sees “good things” about Hitler and brought “value” to the world during an appearance on the Alex Jones podcast, where he also called Jews “pedophiles” and encouraged people to call R. Kelly and Harvey Weinstein in prison.

Wearing a cloth mask to cover his entire face, West ranted, “I see good things about Hilter … every human being has something of value that they brought to the table, especially Hitler.”

Jones, who is no stranger to controversy himself, stepped in to say he didn’t like Nazis.

Kanye joked, “I love Hitler.” He later said, “We have to stop dissing the Nazis all the time.”

They are the latest in a string of anti-Semitic remarks from the disgraced rapper, who had lunch with white supremacist Nick Fuentes and Donald Trump at Trump’s Mar-a-Lago last week.

West – who has a documented history of mental health problems and has been diagnosed with bipolar disorder – had already lost business partnerships with Adidas and Gap before the anti-Semitic spat erupted.

He’s almost completely cut off from the entertainment and fashion industries he used to dominate, and has a rocky relationship with ex-wife Kim Kardashian. 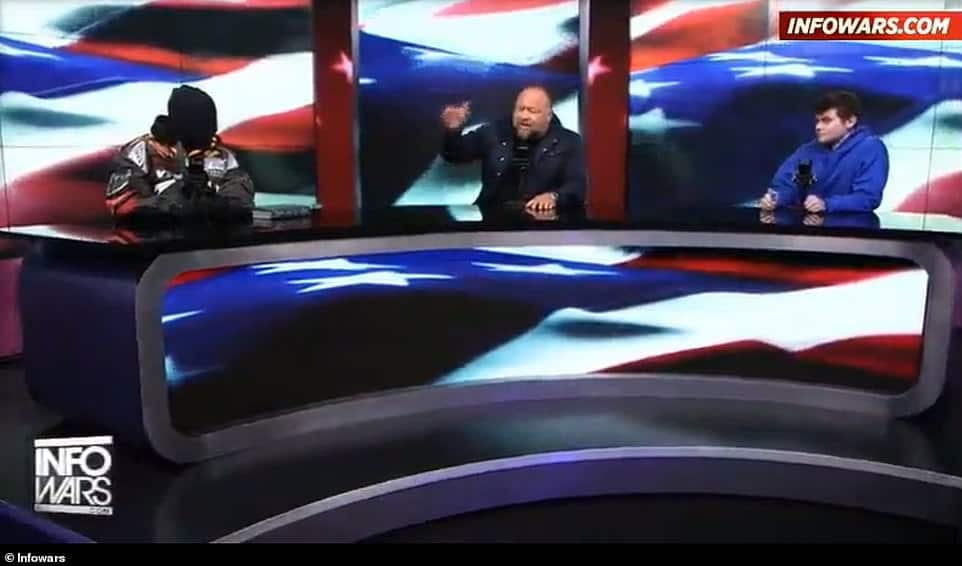 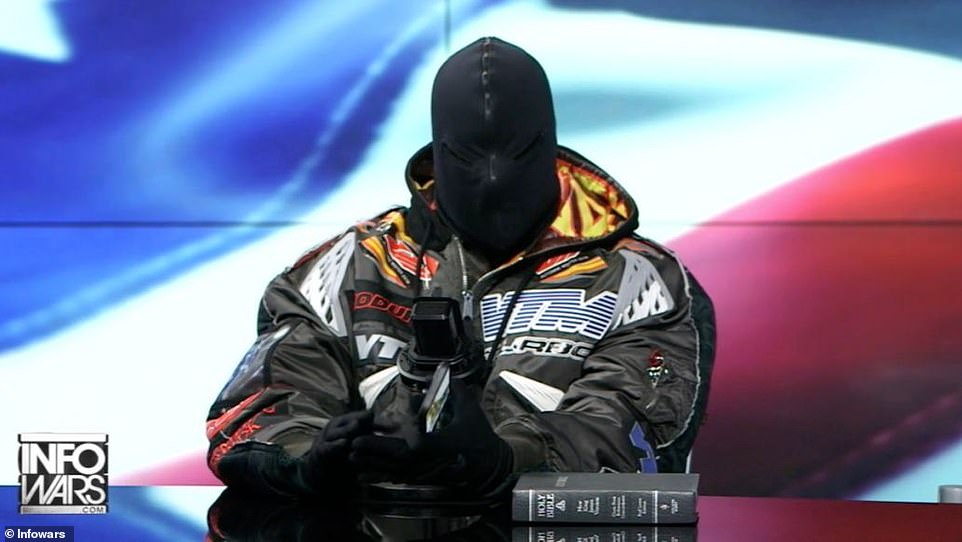 West made the inflammatory remarks during an appearance on the Alex Jones podcast Infowars, where he also called Jared Kushner a “Zionist” and encouraged people to visit convicted sex offenders Harvey Weinstein and R. Kelly in prison. 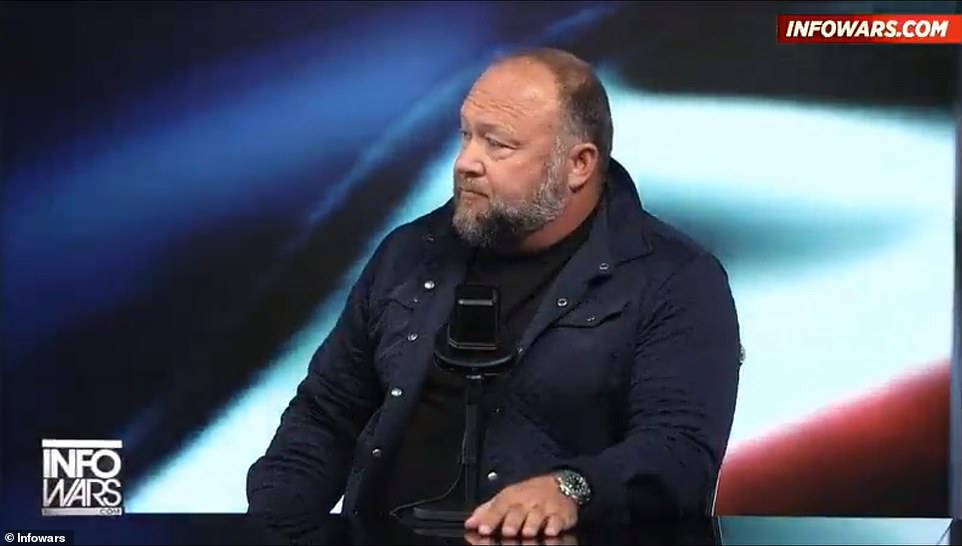 Alex Jones on his Infowars podcast on Thursday

West sat next to Jones, a Bible placed in front of him. Sometimes he would hold what looked like a fisherman’s basket and wrestle with a bottle of Snapple.

James Woods, 75-year-old, is rumored to have MARRIED Sara Miller (33) because he wears a gold band. 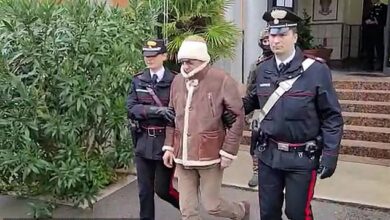 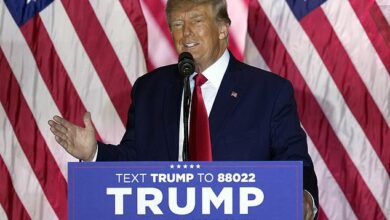 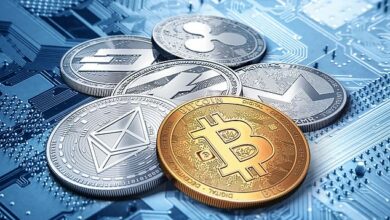 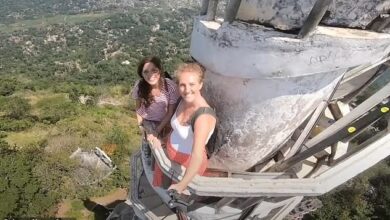