Meghan Markle’s former best friend Jessica Mulroney has re-shared a photo of herself that surfaced in the Duke and Duchess of Sussex’s Netflix docuseries after she kept quiet about the couple’s recent media blitz.

The 40-year-old Toronto-based stylist was one of the Duchess’ best friends when she lived as an actress in Canada and at one point the pair were so close that Meghan even called Jessica the night Prince Harry proposed to her.

However, it seemed they grew distant in 2020 when the style guru was called out by lifestyle blogger Sasha Exeter for comments she’d made about “white privilege” while the pair were having a conversation about the Black Lives Matters movement.

Since the awkward moment, Jessica has kept quiet about her relationship with Meghan, but she broke her silence over the weekend on Instagram by sharing a white and black photo of her and other friends of Meghan’s, taken at the Duchess of Sussex’s wedding reception and shared in her and Prince Harry’s explosive series. 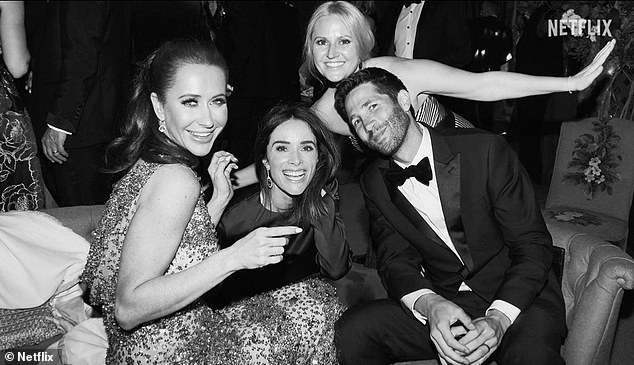 Jessica Mulroney shared a photo of her at Prince Harry and Meghan Markle’s wedding in 2018, in recognition of the couple’s Netflix docuseries, where she is first mentioned by name. Pictured from left to right: Jessica with Suits actress Abigail Spencer and other friends at the wedding reception

Jessica shared the photo on her Instagram with no caption and turned off comments on the post in a cryptic move.

It is the stylist’s first time acknowledging Harry and Meghan’s docuseries, in which she was mentioned by name.

She has not commented on Prince Harry’s memoir Spare, released last week, which does not include her name.

Toronto-based Jessica was one of Meghan’s best friends prior to the couple’s apparent break-up following Jessica’s “white privilege” comments. 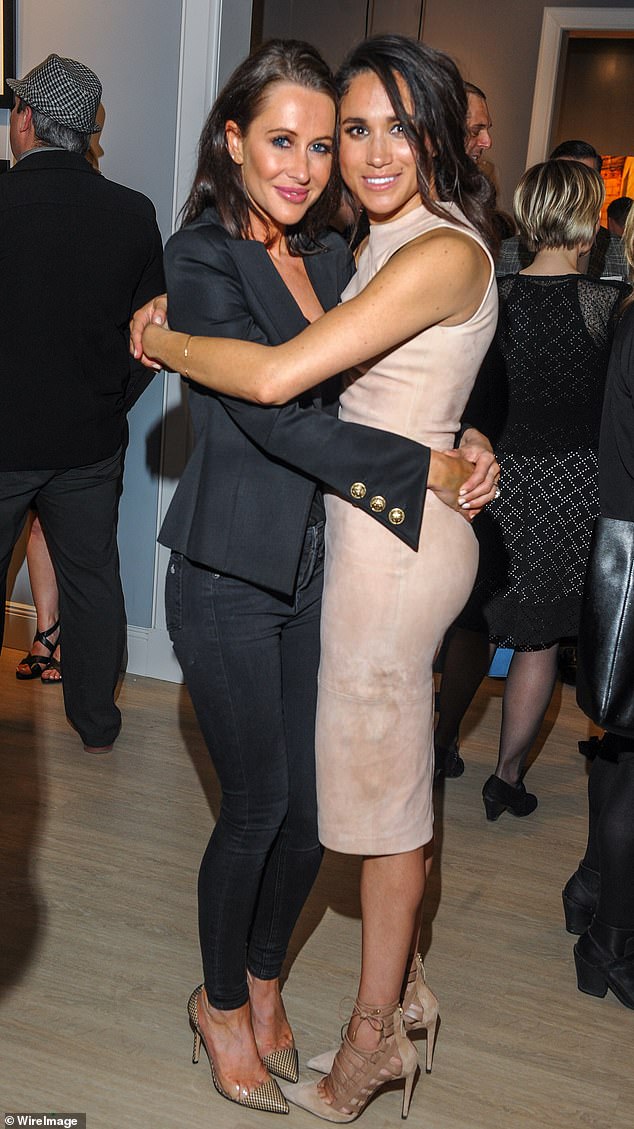 Meghan and Jessica were reportedly inseparable from the moment they met on the set of the TV show Suits, but reports in recent years have speculated that their friendship is on the rocks.

Her daughter Ivy was one of the few little girls to serve as Meghan’s bridesmaids, and she starred in a number of scenes in the Harry and Meghan Netflix series.

One episode broadcasts footage from the night the Sussexes got engaged in 2017.

Moments before Prince Harry popped the question in Kensington Palace’s Walled Garden, the former Suits star appears to have a video with Jessica, who lives in Toronto.

As she approached the setting, Meghan said, “Oh my god Jess, it’s happening. He told me not to peep.’

It is thought that ‘Jess’ refers to celebrity stylist Jessica, who was one of Meghan’s best friends prior to the couple’s possible split following Jessica’s comments about ‘white privilege’.

The footage then jumps to a never-before-seen clip of Prince Harry’s romantic proposal on one knee and surrounded by 15 electric candles. 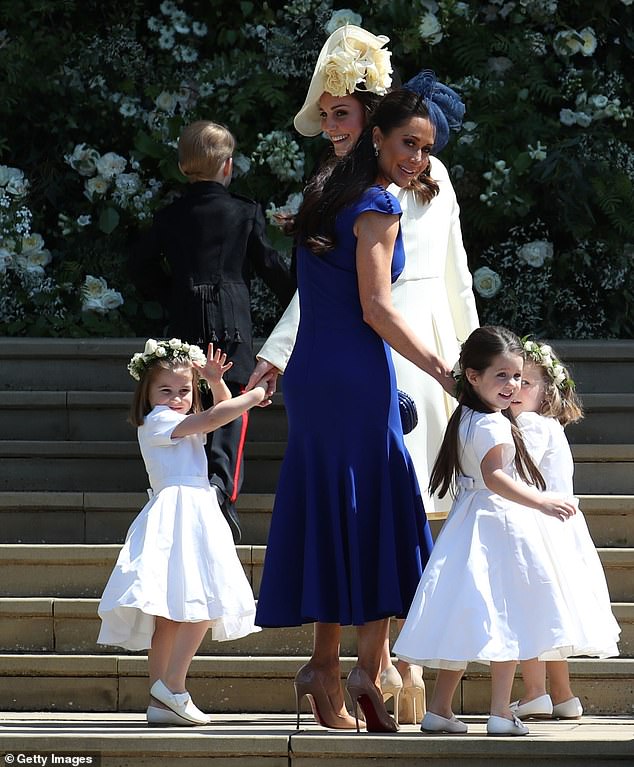 The 40-year-old Toronto-based stylist was one of the Duchess’ best friends when she lived as an actress in Canada and at one point the pair were so close that Meghan even called Jessica the night Prince Harry proposed to her.

From helping her choose her dress to coordinating plans, Jessica was a star at Meghan and Harry’s 2018 wedding, and both her sons and daughter were even involved in the celebration.

On the day of the royal wedding, Jessica shared snaps to Instagram and captioned the post, “Proud friend. Proud mother.’

Later, a palace insider even suggested to the Mail on Sunday that Meghan regularly confided in the stylist as she and Harry began to consolidate their plans to step down as royals.

The source said, “Jessica had more influence on ‘Megxit’ than anyone realized.”

After announcing that Harry and Meghan were leaving the royal family, Jessica said: “A strong woman looks a challenge in the eye and winks at it.”

It seemed like Meghan and Jessica got distant in 2020 when the style guru was called out by lifestyle blogger Sasha Exeter for comments she’d made about “white privilege” while the pair were having a conversation about the Black Lives Matters movement.

Although Jessica denied being a racist, Sasha claimed the stylist had left her “paralyzed with fear.” 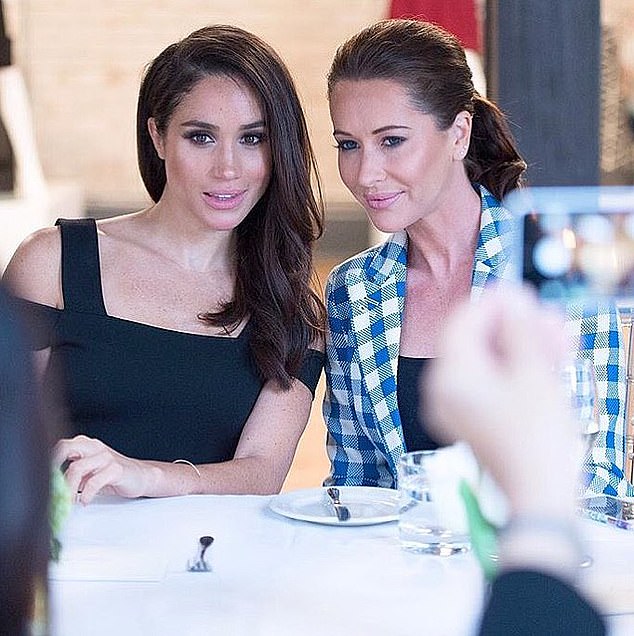 Ahead of their 2020 breakup rumors, Meghan (left) and Jessica (right) were believed to be extremely close friends 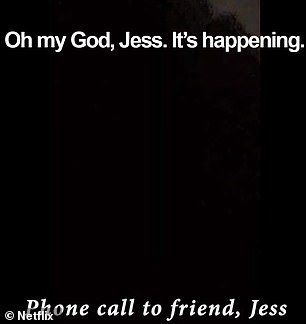 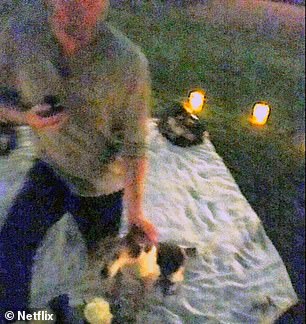 The Netflix special is filled with personal moments, including Harry and Meghan’s engagement, with the former TV star calling Jessica, before proposing to Harry, telling her ‘it’s happening’

DailyMail.com exclusively revealed that ABC had cut ties with her, confirming that Jessica would not return to her occasional role as a fashion contributor on Good Morning America.

Canadian TV network CTV also cut ties with the stylist, revealing that it would pull all episodes of her wedding-themed reality TV show I Do Redo from its platform.

Rocky waters continued for Jessica when she was accused of using Meghan as her “superpower,” but she denied there was any truth to this and refused to talk about the Duchess during interviews.

As the backlash against Jessica built, Meghan remained quiet and aloof on the matter. 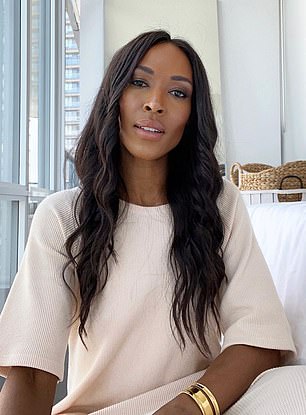 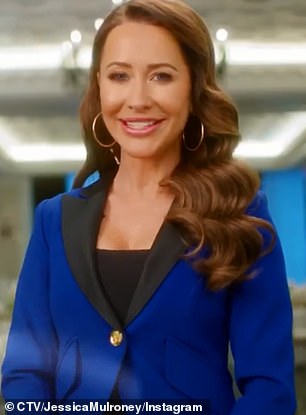 Toronto influencer Sasha Exeter said she was “paralyzed with fear” and “stayed up day and night,” worrying about what Jessica (right) “could say to my existing brand partners, possible work, possible livelihood.” The couple argued over racism and Mulroney apparently didn’t use her voice enough in a private exchange believed to have taken place via direct messages on Instagram 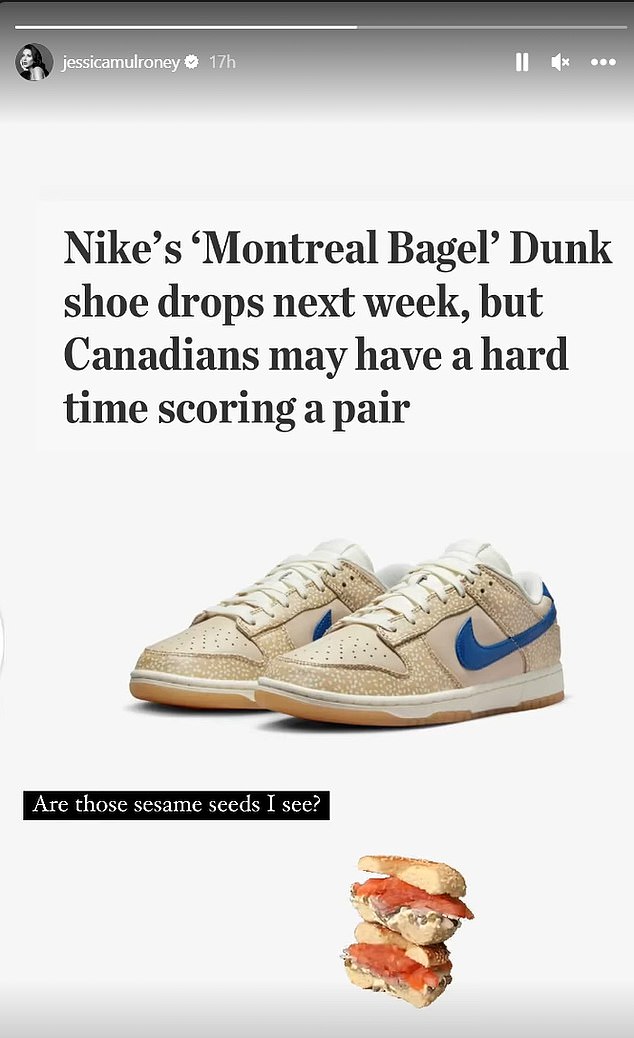 Meanwhile, Jessica hasn’t acknowledged Prince Harry or the book on her Instagram page — sharing a post about a pair of Nike sneakers instead

A source told the Daily Mail that their friendship isn’t “what it once was,” adding that it was due to the pair having “just grown apart” and not because of Jessica and Sasha’s falling out.

The insider added, “Of course Meghan is worried about Jess. She will always have love for her.’

However, Jessica didn’t get an interview spot on the explosive Netflix documentary series, despite some of Meghan’s other best friends making numerous appearances.

Meanwhile, Harry makes no mention of her in the book and has not mentioned Jessica in any of his interviews in which the tome was published.

This is despite using the interviews to defend Lady Susan Hussey, who was embroiled in a high-profile race last month.

Revealing that his wife Meghan thinks Prince William’s godmother, who was lady-in-waiting to the late Queen, is “amazing,” the Duke declared: “I love Susan Hussey,” even as she resigned from her honorary role at Buckingham Palace after repeatedly asking black charity boss Ngozi Fulani where she came from.

And in turn, Jessica, a prolific social media user with 414,000 followers on Instagram, made no comment on Prince Harry’s book when it was released last week. Instead, she shared an Instagram Story featuring a pair of Nike sneakers. 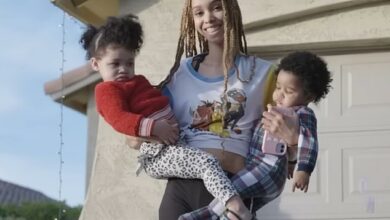 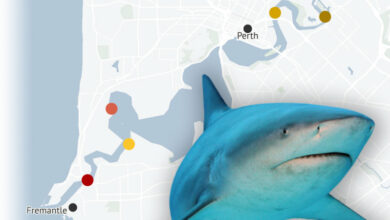 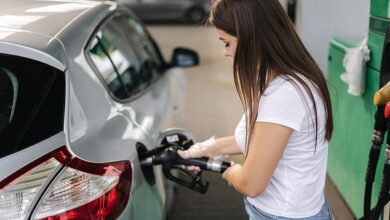 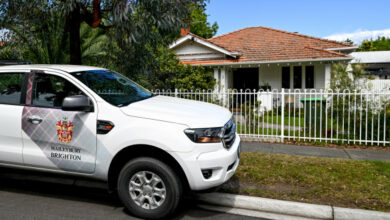 Nearly 4,000 dead in Turkey, Syria as rescuers scramble to free people trapped after earthquake
28 mins ago