A woman has been jailed for seven-and-a-half years for killing her husband after years of violent abuse, but will be immediately eligible for parole.

Jean Louise Herholdt faced the Queensland Supreme Court on Friday for sentencing for the manslaughter of Sean Murray, 35, on August 27, 2020.

The 30-year-old had pleaded guilty this week and admitted to stabbing Mr Murray once in the back at their Murrumba Downs property, north of Brisbane, after he had beaten her.

Justice Peter Davis said Mr Murray had inflicted a long list of ‘appalling’ acts of domestic abuse including threats to kill her with a knife. 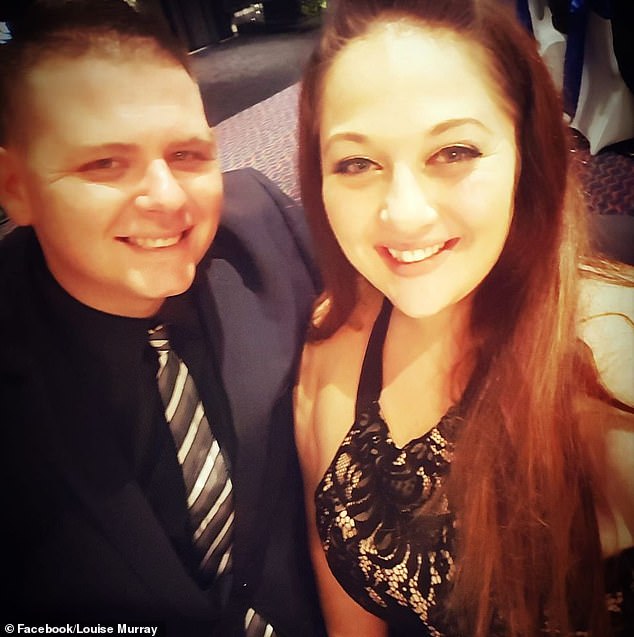 Jean-Louise Herholdt (pictured, right) allegedly stabbed the father-of-three, Sean Murray (pictured, left) in the back with a 30cm kitchen knife after getting into an argument in a home at Murrumba Downs, in Brisbane’s north

‘There is no doubt that Mr Murray was physically violent towards you and injured you in other ways as well,’ Justice Davis said.

‘However, Mr Murray had a family and he also had rights. A victim impact statement demonstrates the hurt which his family has suffered as a result of his death and of course he lost his life.

‘Notwithstanding the sympathy you legitimately attract as a victim of domestic violence, the fact remains that you unlawfully killed Mr Murray.’ 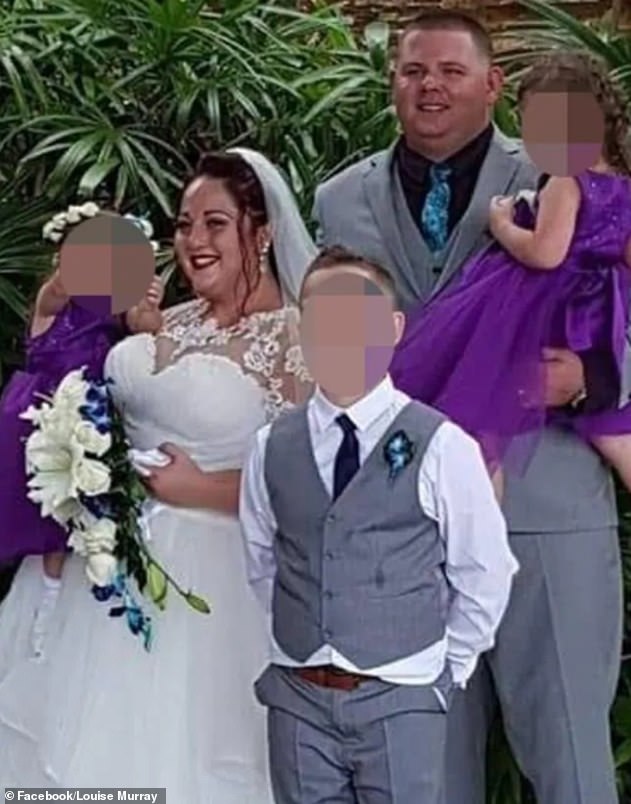 Herholdt (pictured, with her husband) had been a domestic violence victim at the hands of her husband for years leading up to the stabbing, the court heard

A CCTV camera at the property recorded audio of the lead up to the stabbing, during which Herholdt demanded Mr Murray return a sum of hidden money to her.

Justice Davis accepted that the cash was ‘particularly important’ to Herholdt as it represented her means of escape from Mr Murray with her children.

‘That does not give lawful excuse for your offence, but in a human way it is understandable,’ Justice Davis said.

Justice Davis accepted Herholdt did not intend to kill or cause grievous bodily harm to Mr Murray when she stabbed him, leaving a 15-centimetre deep wound that punctured an artery and his lung. 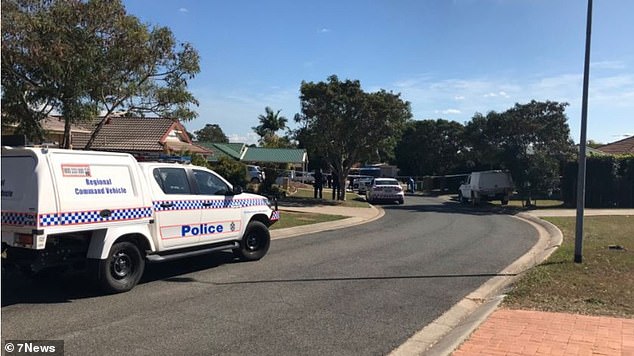 Defence barrister Andrew Hoare said Mr Murray had been attempting to pacify his wife before police arrived, which was his usual practise, the court heard (pictured, the crime scene)

Once Herholdt realised the seriousness of the injury, she put pressure on Mr Murray’s wound.

Crown prosecutors had sought a nine-year sentence for Herholdt on the basis she used a weapon for retaliation rather than self-defence and that the offending was witnessed by children.

Defence barrister Andrew Hoare sought immediate release, but Justice Davis said it was the clear intention of parliament that no sentence greater than five years be suspended.

Justice Davis accepted Herholdt had been diagnosed with complex post-traumatic stress disorder following an abusive childhood and was unlikely to reoffend.

He sentenced Herholdt to seven-and-a-half years in prison, with her parole eligibility period to start on Friday following her previous 27 months in custody.

Herholdt could be released within the next six months if she successfully applies for parole. 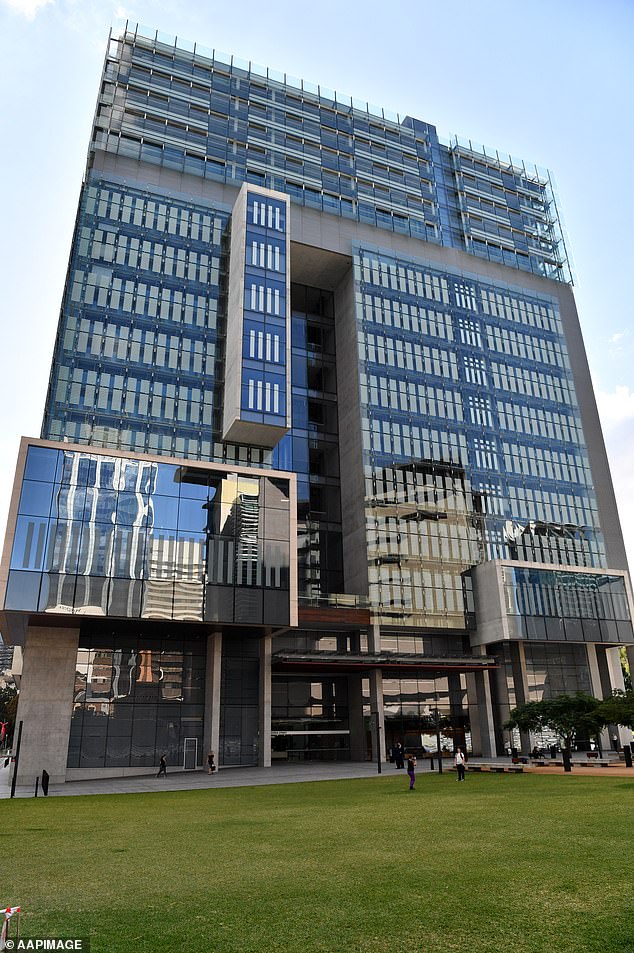 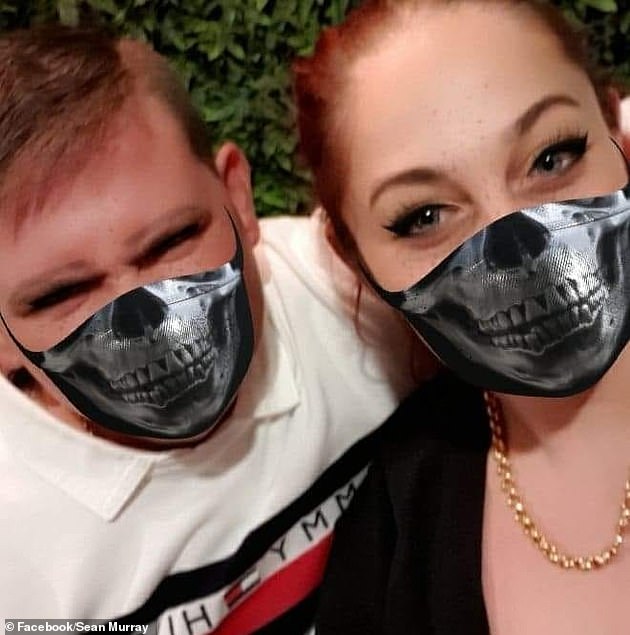 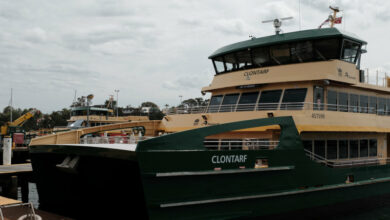 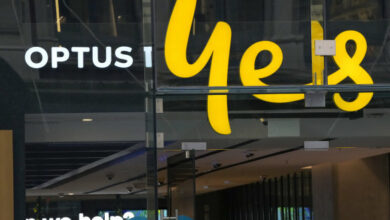 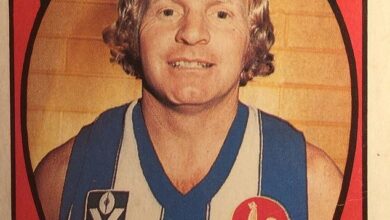 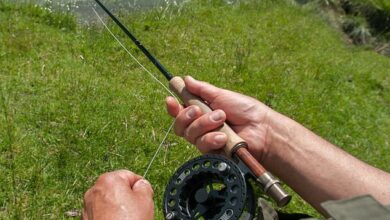 EXC Love Island SPOILER: The heart rate challenge is BACK!
13 mins ago

EXC Love Island SPOILER: The heart rate challenge is BACK!