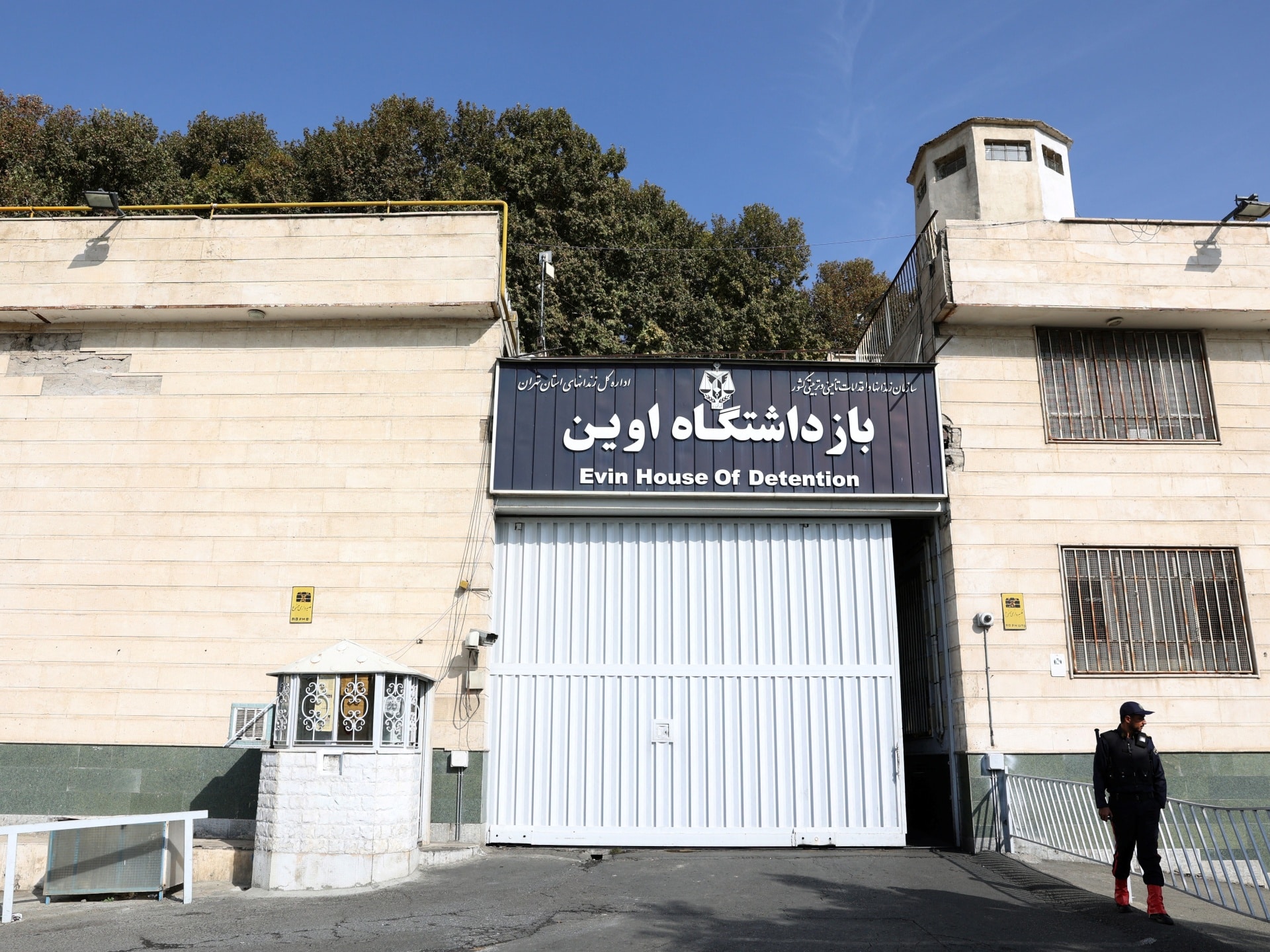 The individuals allegedly received payment in cryptocurrencies to purchase weapons and engage in kidnappings.

Tehran, Iran – Iran has executed four people and imposed prison terms on three others accused of collaborating with Israeli intelligence.

The judiciary called them “thugs” and said they were guided by Israeli intelligence as they engaged in destruction of public and private property, theft, kidnappings and obtaining false confessions. They got their instructions from a Mossad agent in Sweden, it said.

According to the judiciary, all individuals had a history of crimes, with Ordoukhanzadeh – the alleged main link to the Mossad – imprisoned in Greece between 2014 and 2017 for attempting to smuggle people from Turkey to Greece.

They allegedly received payment in the form of cryptocurrencies and purchased weapons and equipment while being trained in destroying evidence, evading security cameras and swapping vehicles, something the Iranian judiciary says underscores the Mossad’s role .

In addition to the four who were executed, three more – who remained unnamed – were given prison terms of five to 10 years for “committing crimes against national security, complicity in kidnappings and possession of firearms”.

Iran and Israel are regional nemesis, and Iran occasionally announces the detention of people it claims work for foreign powers, including the United States and its European allies.

The executions come as Iran is dealing with more than two months of protests that erupted in mid-September following the death of Mahsa Amini, a young woman who was arrested by the country’s vice squad for allegedly failing to comply with a mandatory dress code.

Iran has accused the US, Israel, the UK, France, Germany and Saudi Arabia of being behind the unrest, and the judiciary has said 40 foreigners have been arrested in “riots” since September.

But Sunday’s executions do not appear to be directly related to the demonstrations, as the individuals were reportedly arrested by the Islamic Revolutionary Guard Corps (IRGC) and the intelligence ministry about six months ago.

Why were live rounds on Rust set? Key questions about Alec Baldwin shooting