Investor anger as Thread settles and M&S steps in to take control: Out-of-pocket crowdfunders claim fashion site founders left them in the dark about the deal

Small investors have expressed anger at being kept in the dark about the collapse of fashion marketplace Thread, which was picked up by Marks & Spencer last week.

The retail giant bought Thread’s intellectual property after the company went into receivership.

But the shareholders of Thread – who invested in the online fashion specialist through crowdfunding site Crowdcube – have killed the bosses of the failed company.

The site raised just over £2 million from over 3,000 investors in 2018. It was founded ten years ago and used technology to recommend clothes to customers.

As recently as March, Thread CEO Kieran O’Neill said he was “enthusiastic” about the company’s prospects. But many of those who stood behind the UK-based company are now out of money following the collapse.

Aggrieved shareholders accused Thread’s founders of “complete disregard” for Crowdcube shareholders. One wrote online: “This is disgusting. I really hope the owners of Thread haven’t made any money off the sale so they can’t behave like that again.’

The company told customers about its deal with M&S last Wednesday. But shareholders were not informed of where they stood until later in the week.

Thread founders Kieran O’Neill and Ben Phillips have both joined M&S as part of the deal and will join a team of 30 data scientists.

An announcement on the company’s website said M&S has “acquired Thread’s brand, technology and data,” but it makes no mention of pre-pack administration.

A statement was sent to investors Friday afternoon, in which O’Neill apologized but confirmed that “unfortunately the value of the deal means there will be no return to shareholders.”

He said: ‘Honestly, we’ve had a really tough time, especially given the deteriorating macro environment this year. I know we haven’t communicated with you as much as I’d like over the past few years, but this is honestly still a long way from where I thought we’d end up. I don’t take lightly the trust you placed in me, and I’m sorry I didn’t do better for you.”

In an earlier update in March, O’Neill said he was “more excited than ever about Thread’s future” as he announced $50m (£40m) in revenue.

In a joint statement with M&S on Wednesday, he said: ‘We are so excited to be joining forces with M&S through their infrastructure and support, we are able to take our market-leading technology to the next level and deliver a personalized and unique shopping experience to their 30 million customers.” M&S has been contacted for comment.

The acquisition follows a spate of deals in the retail sector, including the acquisition of Made by Next. com and Joules. Frasers, owner of Sports Direct, last week picked up the high-end homewares website Amara.com, which features brands like Versace Home. The group also acquired Gieves & Hawkes, one of London’s oldest bespoke tailors.

O’Neill, of Winchester, launched his first company at age 15 and sold it four years later for nearly $1.25 million. He has three start-ups to his name.

Phillips, who was studying computer science, joined O’Neill’s second company. They collaborated on a video game social networking service before selling it in 2012.

GUINNESS BEST OF CHINA FUND: You can invest for long term in China 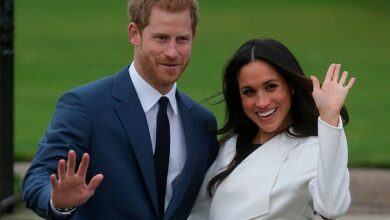 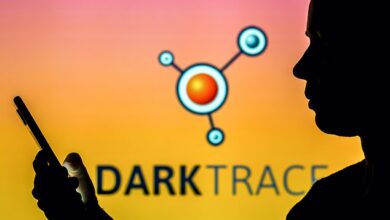 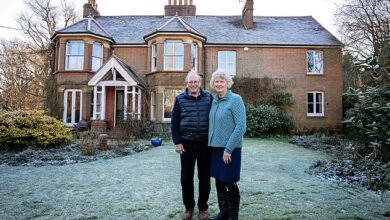 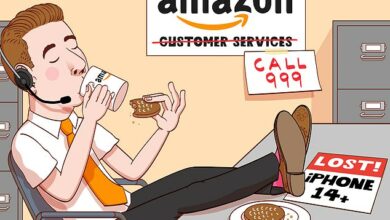