Inter Milan confirm they initially paid just £6.7million to bring Romelu Lukaku back to the club, a year after Chelsea sponsored £97.5million for the Belgian…

By Thomas Schlachter for Mailonline

The loan Inter Milan paid for Romelu Lukaku has been confirmed – and it’s only a fraction of the hefty price Chelsea paid for him last year.

Inter have revealed that their move to the Belgian striker has cost them just £6.7million, despite selling him for a mega sum the previous season.

Chelsea paid £97 million to lure Lukaku back to Stamford Bridge, but when his return didn’t go according to plan, the Blues decided to loan him out to his former club. 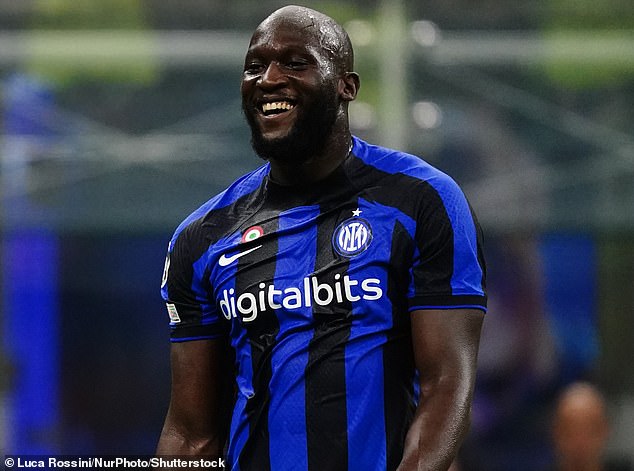 Romelu Lukaku has returned to Inter Milan on loan and it has cost the club just £6.7m

Fabrizio Romano has also confirmed on Twitter that Inter will not be obliged to buy the striker immediately once his loan expires.

Lukaku has struggled with injuries this season and has therefore only played three Serie A games.

However, Romano argues that despite no agreement being reached between the sides, the intentions of both teams regarding the player are clear.

Talks have already started between the clubs and all indications are that Lukaku will be back in Milan next season.

Inter hope the 29-year-old can repeat his performances from his last spell in Italy if the deal becomes more permanent. 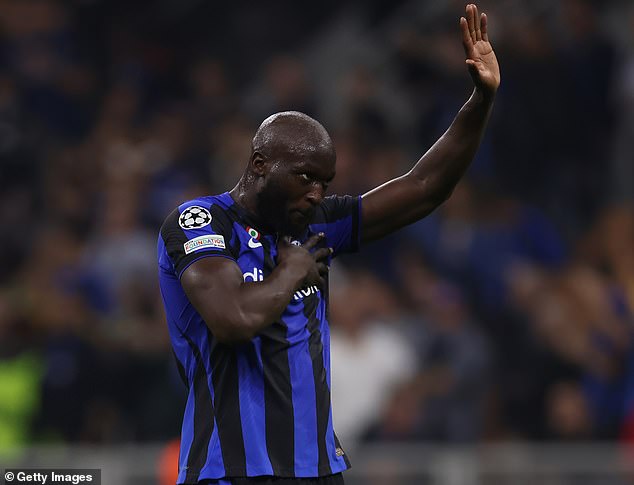 Chelsea fans were delighted to see Lukaku return before the 2021-22 season and their club record signing initially got off to a flying start.

He scored four goals in as many games, including his debut against London rivals Arsenal in a dominant performance, and looked good early on for his transfer fee.

Things went awry during his time at the club, however, especially after he stated in a great Sky Italia interview that he wanted to return to Inter.

It appears that Lukaku’s return to Italy will prove beneficial for all parties involved and fans of the club will hope he can continue now that he is fit. 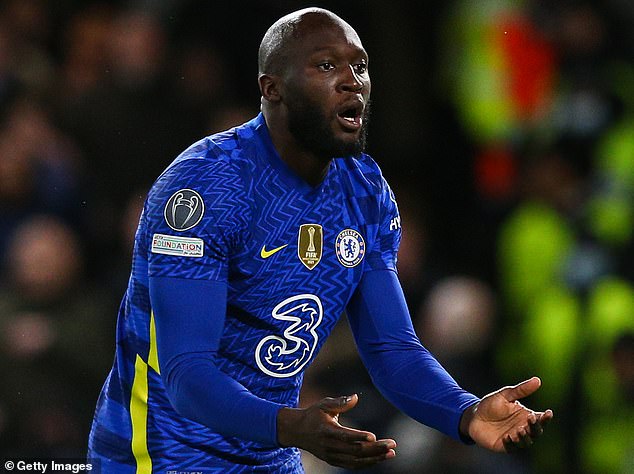 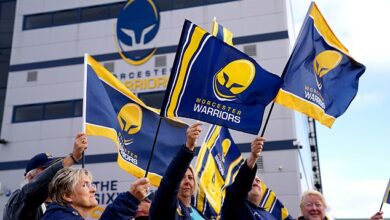 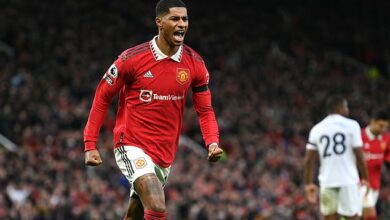 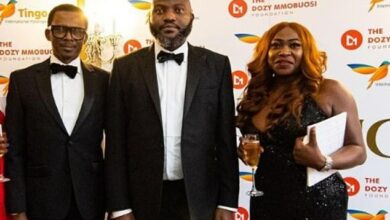 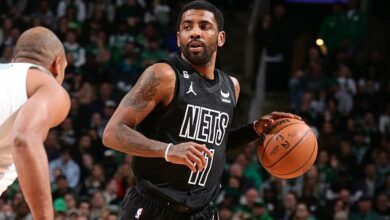