“And even though it has been less than two years since that first vaccination[…] COVID-19 is still a big part of our lives.

“And if you look back two years ago at what was achieved, it’s an incredible story. Everything happened quickly and largely very efficiently to get to this incredible result in such a short time.”

The museum’s own role in hosting one of London’s largest vaccination centers and administering 139,000 shots is documented in the exhibition. Other items include the Keep Calm and Make Vaccines mug that sat on Professor Sarah Gilbert’s desk when she made the Oxford/AstraZeneca vaccine, the chair the first person to receive a trial dose sat on, as well as sculptural representations of the virus itself .

A notebook with handwritten notes from the woman who oversaw the UK’s vaccine rollout, Kate Bingham, detailing the early stages of the massive project is also on display.

“I quite like objects that are very common in other contexts, but are very special because of their association,” said Emmens.

He says he was invited by the NHS to visit their headquarters a year ago to bring anything he wanted to keep for the administration related to the vaccine rollout.

“They said ‘just help yourself,'” he recalled. “I’m sure it would have ended up in the trash otherwise.”

Also of note is a huge reproduction of an image at CSL’s Broadmeadows factory, taken by photojournalist Chris Hopkins of this masthead, showing the sheer scale of vaccine production.

But while the exhibition’s focus is on the making of the vaccines, it does hint at vaccine nationalism; to disparity in distribution (wealthy countries bought up supplies first) and some people’s preference for the Pfizer vaccine, due to rare cases of blood clotting previously associated with the Oxford.

“We are very clear that the distribution has been uneven,” Emmens said.

“It is not a black and white story, we mainly look at the challenges of making it, testing it and mass production and rollout. Within that, we’re certainly suggesting that there’s a lot of other things going on.

COVID cases rising in NSW, but wave is losing steam 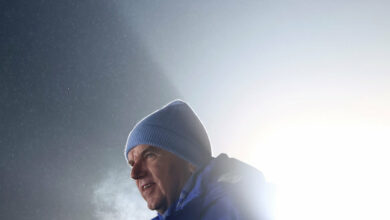 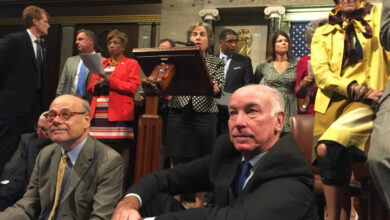 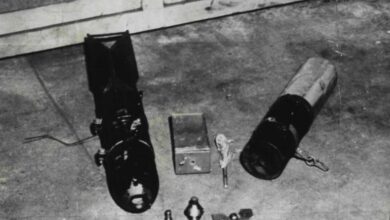 Teenage girl, 16, mauled to death by a shark s is identified, Swan River, WA
26 mins ago

MAFS: Jackson Lonie goes for a dip in the ocean with co-star Mitch Eynaud on the Gold Coast
26 mins ago