It’s been an eventful year for Apple. Not only did we get a new iPhone and iPad, updates to the Apple TV and AirPods Pro, a new standalone display, and a slew of software features, but we also got the first brand new Mac and Apple Watch in years. But among all those new products, Apple also killed several older devices in 2022. Here are five Apple devices you won’t find for sale on Apple.com anymore.

If there was one product we would have wagered a bundle on reaching retirement age in 2022, it would have been the Apple Watch Series 3. Approaching its 5-year birthday with an outdated design, tiny chip, and single sensor, it was too expensive at half its $199 MSRP. Unfortunately, its demise means there’s no longer an Apple Watch under $200 starts, but the Apple Watch SE 2, which got a price cut to $249, is a better bargain anyway.

The loss of the oldest iPhone model to make way for the new one at the top of the lineup is nothing new, but the discontinuation of the iPhone 11 is noteworthy. Now, all three non-SE iPhone lines that Apple sells — the iPhone 12, 13, and 14 — all have the same design, and Apple doesn’t sell an iPhone that doesn’t support 5G. There are rumors that the iPhone 11 design will be recycled for the next iPhone SE, but pour one for rounded corners for now.

The Apple TV HD was great in 2015, but it’s been a terrible buy for years. It cost just $20 less than the Apple TV 4K and was the worst kind of budget device: slower and inferior in every way, but cosmetically identical to the better model. Apple completely shook up the Apple TV lineup in 2022 and pushed the Apple TV HD out for good – and we won’t miss it.

We really wanted the iPod touch to make a comeback, but alas, it wasn’t meant to be. Instead of a redesigned model with a full-screen design, an A12 processor and a headphone jack, Apple discontinued the last remaining iPod this year with little fanfare other than a promise that music players will live on at Apple. That may be true, but there’s nothing in Apple’s lineup quite like the iPod touch – an inexpensive device that does everything an iPhone can do, except make calls. The iPod touch deserved better.

When Apple launched the 27-inch Studio Display alongside the Mac Studio in March, it meant two things: Mac fans could finally buy an affordable standalone display from Apple again, and the 27-inch iMac was obsolete. Apple wasted no time removing it from the store – once the event was over, it was gone. There have been persistent rumors that Apple might bring back the big-screen iMac, but 24 inches is as big as you can get right now. We like the M1 iMac, but would like a larger version.

Many firms are working with risky third party vendors

Many firms are working with risky third party vendors

Test your knowledge with MailOnline's ultimate health quiz of 2022 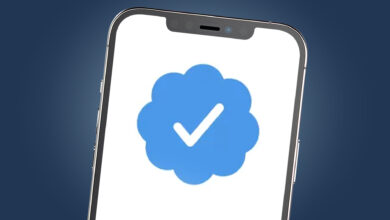 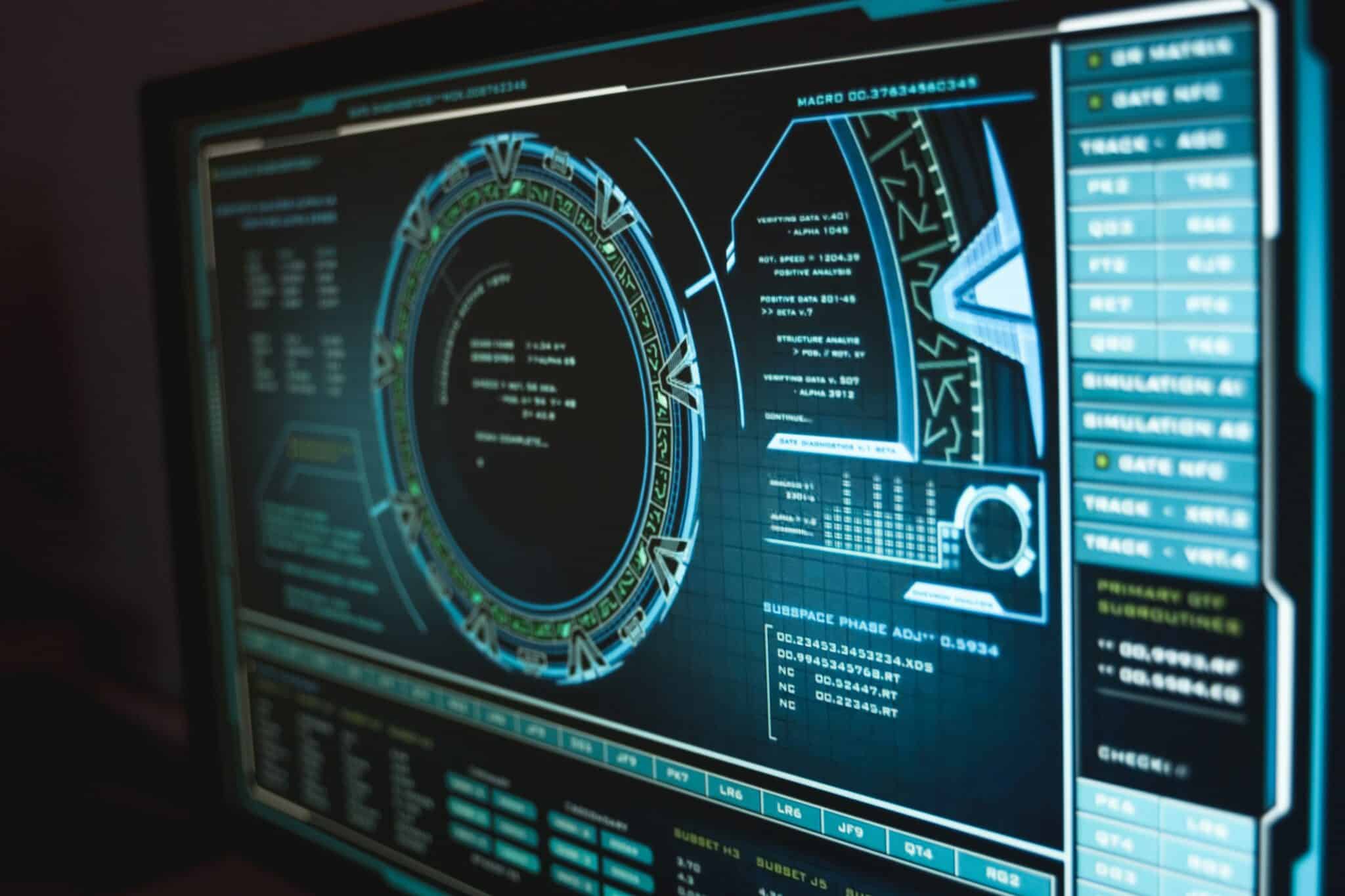 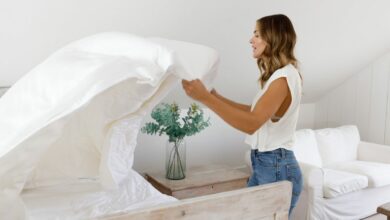 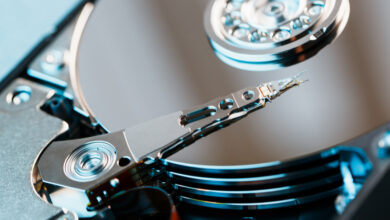