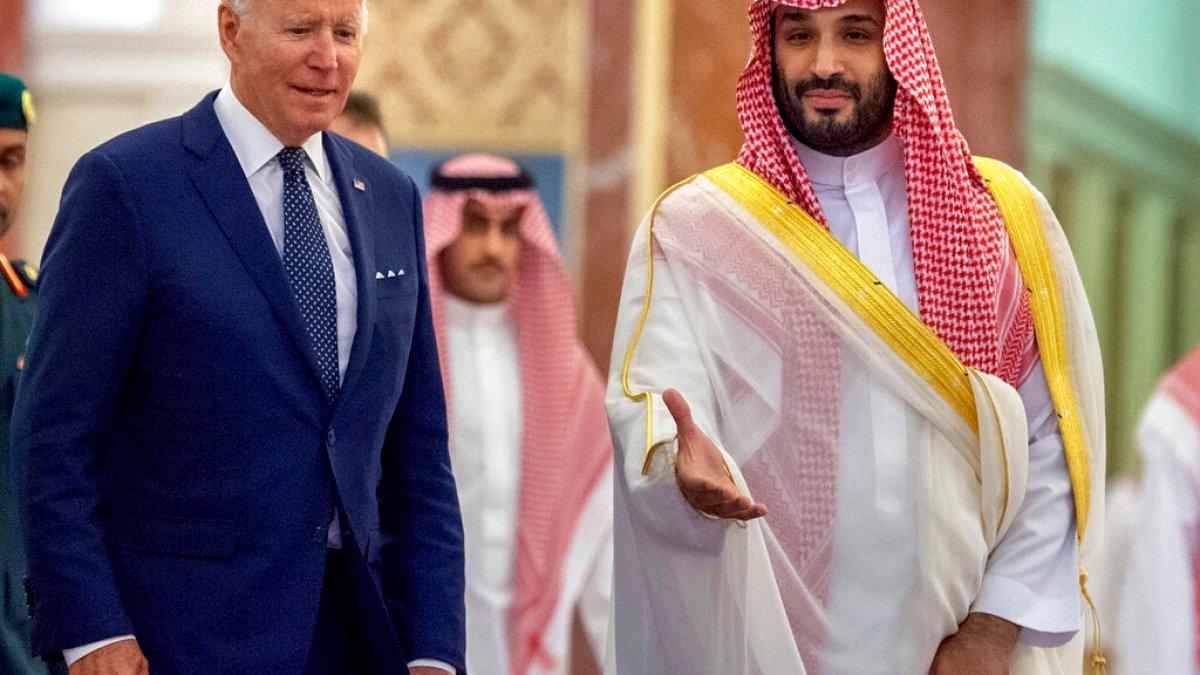 A federal judge in Washington, DC, has thrown out a lawsuit brought by the fiancee of slain journalist Jamal Khashoggi against Saudi Arabia’s Crown Prince Mohammed bin Salman, citing US President Joe Biden’s granting of immunity to the prince. .

US District Judge John Bates suggested on Tuesday that he was reluctant to dismiss the lawsuit but had no choice given the Biden administration’s decision to grant the crown prince immunity.

Khashoggi was assassinated and dismembered in October 2018 by Saudi Arabian agents at the kingdom’s consulate in Istanbul, Turkey, an operation US intelligence believes was ordered by the crown prince.

The crown prince has denied ordering Khashoggi’s assassination, but later acknowledged that it took place “under my supervision.”

Lawyers for the US Department of Justice said in a November court filing that the Biden Administration had determined that Prince Mohammed, “as the acting head of a foreign government,” enjoyed head of state immunity from jurisdiction. of the US courts.

“Despite the Court’s concern, both about the circumstances of bin Salman’s appointment and about the credible allegations of his involvement in the Khashoggi murder, the United States has informed the Court that it is immune,” Justice Bates wrote in the 25 page ruling.

By invoking the circumstances of the crown prince’s appointment as head of state, Bates was referring to the fact that the prince was appointed prime minister only in September by royal decree.

Khashoggi, who had criticized the crown prince’s policies in columns for the Washington Post, traveled to the Saudi Arabian consulate in Istanbul to obtain the documents he needed to marry his fiancée Hatice Cengiz, a Turkish citizen.

Khashoggi’s fiancée, who had unknowingly waited outside the consulate while he was assassinated, and a human rights group founded by the journalist who was murdered before he died filed the lawsuit, which also named two top advisers to the crown prince as accomplices.

The assassination drove a wedge between the Biden administration and Saudi Arabia that it has tried to close in recent months, as the United States unsuccessfully urged the kingdom to undo its oil production cuts in a global market rocked by the Ukraine war. .

Human rights groups and Saudi exiles have argued that holding the prince to account would give authoritarian rulers around the world a green light for further abuses.

Obama, Clinton, and both Bushes turned over all classified documents