One of the most exciting nights I’ve experienced at this World Cup took place without even leaving the hotel.

Sitting in my room watching Group E reach a remarkably tense denouement on television was knowing what the best of World Cup football is all about.

At half-time, with Germany Costa Rica and Spain leading against Japan, both major European countries were heading into what we had dubbed the Group of Death. 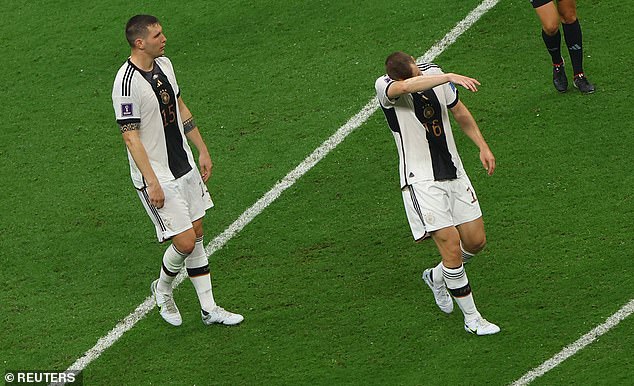 With 20 minutes of both games remaining, with both teams now behind, they both went home. In the end, Germany scored three goals to win the game and thus send Spain through, but not themselves. In order for Germany to progress as well, Spain had to rally and in the end they didn’t.

As I flipped between two channels to keep both games, I inevitably felt like I was always watching the wrong one. Heaven knows what it must have been like to support one of the teams involved or even be in one of the stadiums.

This is one of the reasons we watch the World Cup and other major tournaments. It is certain to watch England and watch great players. But it’s also to be a part of dramatic nights like last Thursday, when football seems to be the only thing in life that matters as the fates of four nations swing irresistibly back and forth. 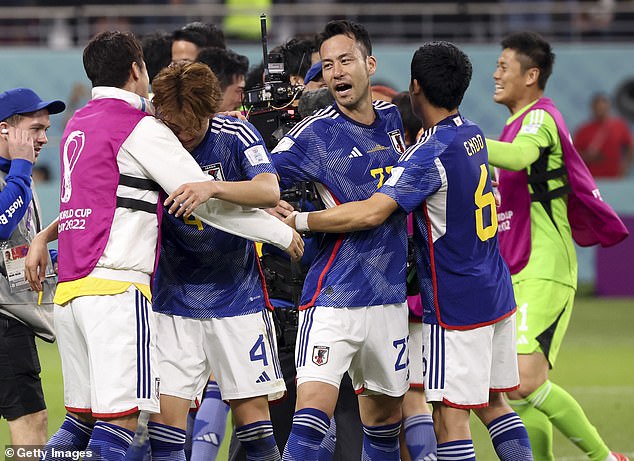 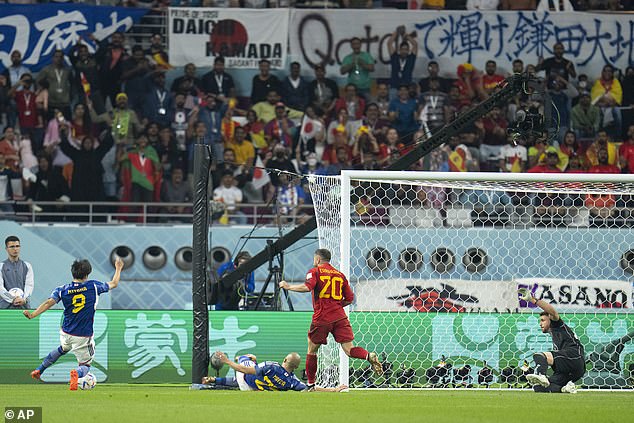 In America, however, there will be nothing left of that in four years’ time. FIFA has decided in its wisdom that 48 teams will participate in the 2026 World Cup, instead of the current 32.

We’re not quite sure what the format will be yet. It was thought that there would be sixteen groups of three with two teams from each. Now we think there are maybe twelve groups of four, with the best two going through and the top eight teams in third place.

What we do know is that this reduces the likelihood of nights like last Thursday. In the possible 2026 format, Germany would have either evolved as a third-placed finisher or at least kept waiting to discover their fate once all groups were completed.

How strange. To take away all that intrigue and drama and fabulous excitement just because squeezing 16 extra teams into a tournament means more games, more sponsorship, more TV money.

It’s like FIFA puts money above sport. As the guardians of the world game that can’t be true, can it? 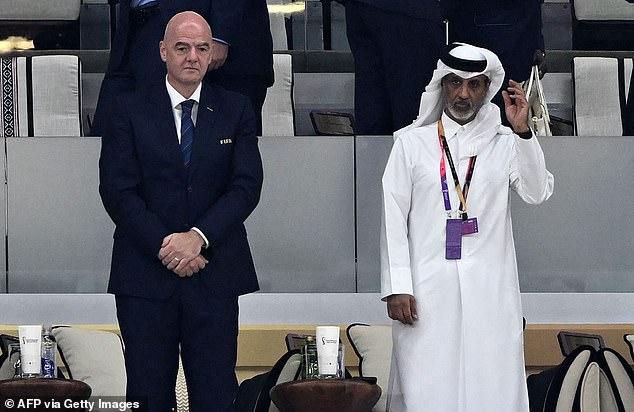 Louis van Gaal and his Dutch players sang and danced their way back to their team hotel after their victory over the USA on Saturday.

While players like Memphis Depay and Virgil van Dijk cheered and sang into the night, their 71-year-old coach followed it all on his mobile phone with a beaming smile.

This is a limited Dutch team coached by a man in the last days of his career. But they are united and driven by a common goal, which is quite a rarity for them. It is a combination that could take them past Argentina on Friday and into the last four. 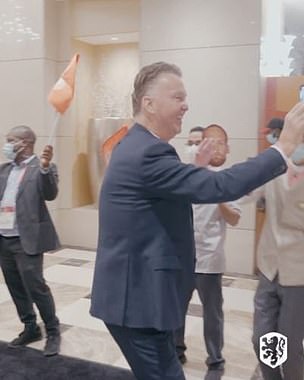 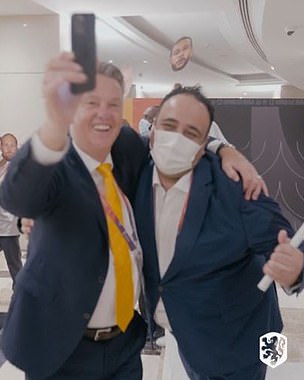 Arsene Wenger became ‘full FIFA’ a long time ago. It was his idea to hold the World Cup every two years and replace throw-ins with free kicks. On Sunday, he said: “The teams that were ready to focus on competition and not on political demonstrations played well.”

For an intelligent man like Wenger to mock Germany – who embarrassed FIFA with a moving, courageous and memorable protest – from his position in Gianni Infantino’s pocket was easy. And to think there was a time when we hung on his every word. 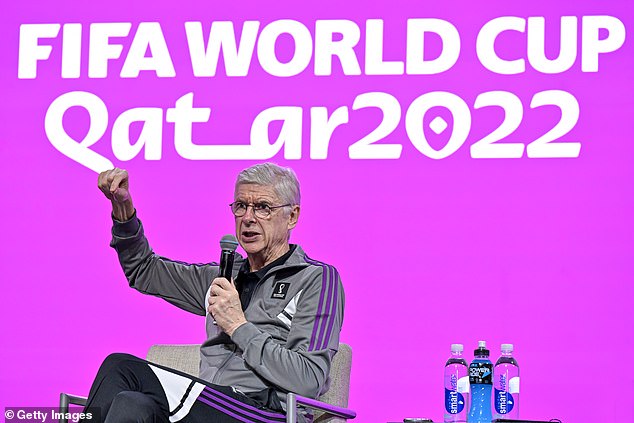 When the time is up, it’s up

England referee Anthony Taylor has been criticized for blowing full-time before South Korea could take a corner against Ghana. Apparently referees are encouraged not to end the game in an offensive phase. What nonsense. When the time is up, it’s up.

Gabriel Jesus is out of the World Cup with a knee injury and that is bad news for Brazil. It’s even worse news for Arsenal. As strange as it sounds, the Premier League will restart in just 22 days.