Workers in several service sectors went on strike in December to protest low wages and rising costs of living.

Britain is facing at least a month of unprecedented strike action this winter.

Hundreds of thousands of public sector workers are walking away from their jobs.

The situation has become so serious that the government may ask the military to help keep the services running.

Workers say decades of low wages and poor working conditions have left them unable to cope with the rising cost of living.

The government described the strikes as “unnecessary” and urged unions to call them off.

So what led to this situation? 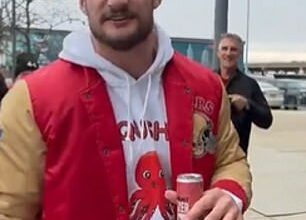 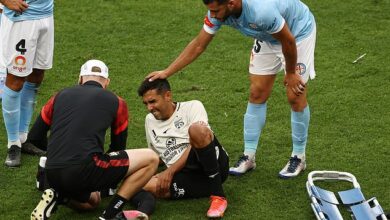 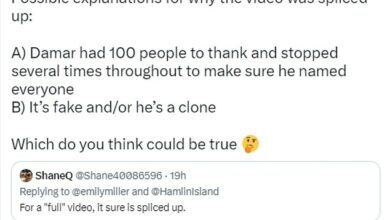