There once was a time when there were only a certain number of the days of the year we were supposed to pay any attention to or celebrate. Holidays such as Independence Day, Thanksgiving, Christmas Day, Passover, Eid and Easter all filled the celebratory calendar, with more personal celebrations like anniversaries and birthdays often filling the gaps.

But each year seems to see more dates being added to the calendar that are hoping to earn the title of being ‘red-letter days’. Incidentally, the derivation of the phrase is said to go back to Roman times when special days in the year were marked in red. It was also the color used to mark holy days in prayer books from the mid-16th Century onwards.

Ever since 2005, we have been asked to “celebrate” the annual event called Blue Monday. The third Monday in January is said to be the one day of the year when we are at our lowest ebb and in need of some cheering news.

The date was allegedly calculated using a mathematical formula that took a number of elements into account. It had been worked out by an academic called Clive Arnall who was affiliated with Cardiff University, UK, at the time. Among the factors used were the cold, dark weather conditions in January, the time since holiday celebrations had come to an end, debt accrued over the holidays and the failure to stick to New Year Resolutions. Oh, and it’s a Monday too.

According to Arnall, these all made for a perfect storm that would leave us all thoroughly depressed. Don’t be surprised if it didn’t come true for you. The formula has since been comprehensively rubbished, though having a reason to celebrate in January can still be appreciated.

The Luckiest Day of the Year, 28th January

The ‘luckiest day of the year’ is meant to align with a rare celestial conjunction that occurs when the Sun and Jupiter find themselves in perfect alignment. The luckiest day of the year for 2022 is set to be 5th March, so those feeling like astrology could give them a helping hand may seek to take advantage of this.

Luck plays a big role not only in astrology but throughout the cultural imagery across the globe, from Ireland to China! This features predominantly in everything from celebratory days of the year to even online events and themes for gaming. In the field of iGaming, for example, video slot games often make use of imagery relating to luck, such as leprechauns and four-leaf clovers. Those with an astrological alignment may consider 28th January 2022 to be their day, though no provable claims can be made here…

The Happiest Day of the Year, 14th July

To make amends for bringing us the most depressing day of the year, Clive Arnall got his calculator out again to work out the happiest day of the year. Nice weather, holidays and long days are the elements that make 14th July allegedly so happy – and it’s quite easy to agree with this one.

Are you struggling to make ends meet? Look into where you can sell gold jewelry!

10 reasons to play at an online casino 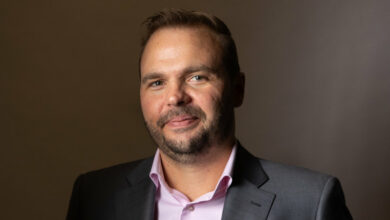 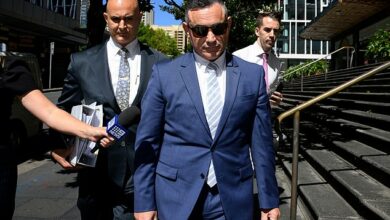 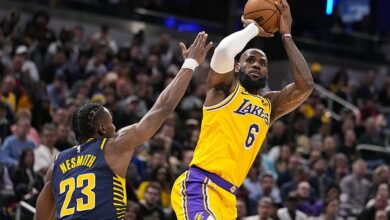 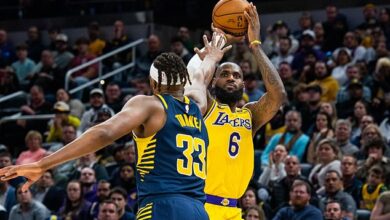