2023 is established to be the year of brand-new frontiers for Apple. Reports state that Apple might launch its long-awaited Truth Pro AR/VR headset as quickly as this spring, a brand-new platform for Apple that will get the majority of the attention for a minimum of the remainder of the year.

However even if Apple has a brand-new platform doesn’t suggest its earliest platform, the Mac, will be disregarded or forgotten. In reality, Bloomberg’s Mark Gurman just recently offered insight into how Apple’s AR/VR platform will work, and his report included this intriguing bit:

The gadget will likewise have efficiency functions, consisting of the capability to function as an external screen for a Mac. With that feature, users will be able to see their Mac’s display in virtual reality but still control the computer with their trackpad or mouse and physical keyboard.

At first blush, Gurman’s description seems befuddling. Why would anyone want to use a Mac with a display attached to their face? But if you take a step back and consider Apple’s approach and its ecosystem, it all comes into view.

Each Apple platform–Mac, iPhone, iPad, Apple Watch–is great on its own, but Apple makes them part of an ecosystem that provides greater value. A lot of the interoperability relies on iCloud and the internet, but the devices also have features that directly work with each other on the hardware level, such as Sidecar and Universal Control.

Sidecar allows users to use an iPad as an external display. Universal Control allows users to control two Macs or a Mac and an iPad from one keyboard and mouse. It seems like the Mac functionality Gurman is describing will have its roots in these two systems. The Mac would presumably need to be nearby and would likely be most useful for specific tasks—meetings, video, 3D rendering apps, games—but if done right it would provide the kind of magical wow factor that Universal Control does.

Based on Gurman’s short description, it’s not clear if the headset would serve as an additional display for the Mac using AR or mirror what’s on the Mac’s primary display using VR. Maybe it’ll be able to do both. But like Universal Control and Sidecar, it could be a tremendously useful feature that only Apple can offer.

It’s about convenience, too

Chances are that whoever uses Apple’s headset also uses a Mac. How I imagine it all working is like this: You’re using your Reality Pro headset to play a game and get a notification about a meeting or an important email on your Mac. Rather than taking off the gear and firing up your Mac Studio, the headset will automatically recognize your nearby Mac and pop up the Finder on the headset. Maybe you use gestures to get around or the same keyboard and mouse that’s attached to your Mac. When you’re done, you can flick away the Mac display and resume whatever you were doing.

Based on my experience with Sidecar, Universal Control, and Apple’s ecosystem, a virtual Mac desktop is just another example of how Apple understands the importance of its ecosystem and the interoperability of each gadget. Apple doesn’t need to bring the Mac into the AR/VR space, but it’s a way to set it apart from other competing models, with tight control and delightful convenience.

In someone else’s hands, it could be a gimmick. However, a virtual Mac display is a clear sign that Apple is thinking not just about what the headset can do, but likewise about how it can be incorporated into what we already do. And like everything that came before, it appears like Apple is as soon as again on the ideal course.

Is Ukraine winning the war versus Russia? What distinction will the Leopard 2 tanks make? 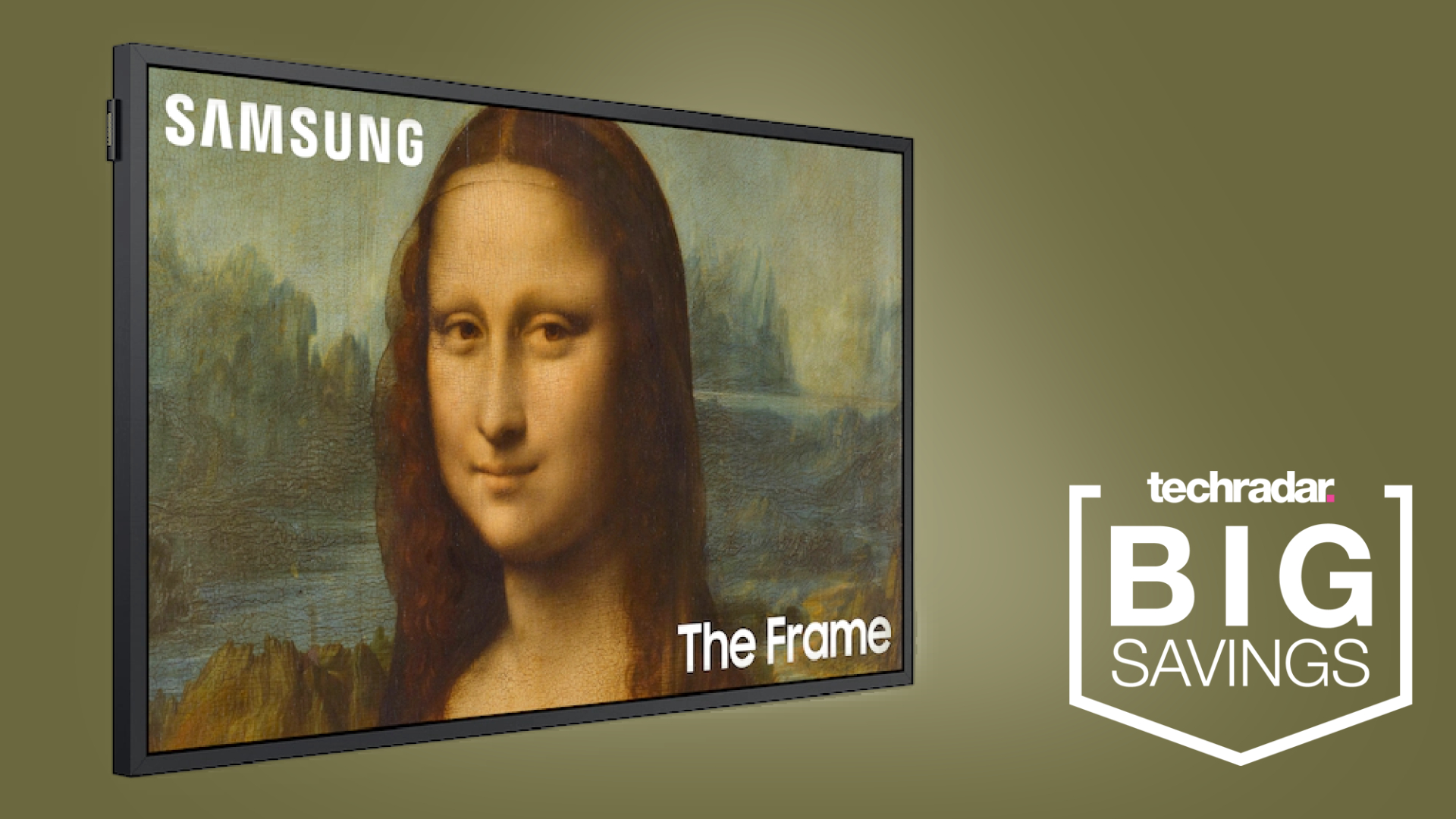 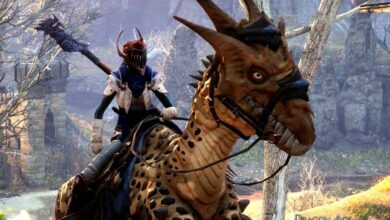 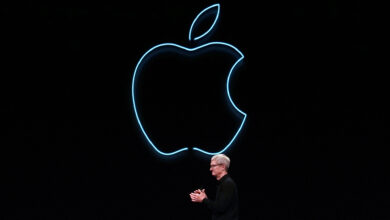 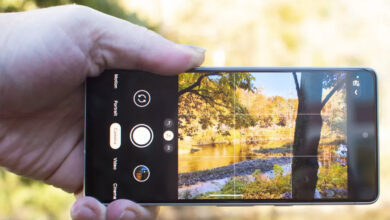