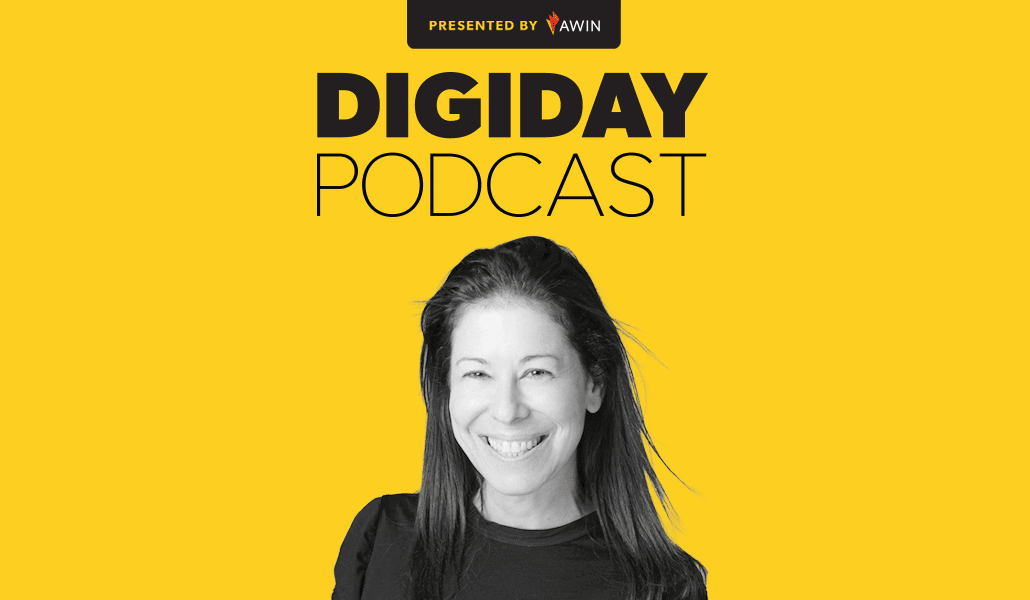 Apartment Therapy believes it makes sense to connect its events business and commerce. Not because the expectation is to make $10 million from affiliate commissions, according to the company’s president Riva Syrop, but because it’s only fair to give attendees every opportunity to make a purchase as possible – the struggle she often faced when attending industry trade shows.

So during this year’s flagship shopping event Small/Cool, as well as smaller co-sponsored events like Dine By Design, Sryop’s team worked to figure out how this model worked both for consumers and sponsors alike, including using transaction data as a KPI.

That said, as the economy toughens and advertisers look for more bottom-of-funnel advertising strategies, experiential – regardless of how transaction-focused it is – is one campaign type that might get put on the back burner until late 2023.

“[2022 has] definitely not been my favorite year, if I’m being honest. It has been a slog.” said Syrop during the latest episode of the Digiday Podcast. “Advertising was very difficult. Many of our usual, large partners pulled back in half. So we did fine this year, but I feel much more optimistic about what’s to come [in 2023] than what we’re coming out of,” she added.

Apartment Therapy makes 70% of its revenue through advertising. This is equally divided between programmatic and direct businesses. Commerce contributes 15% and events contributes another 10%, with the remaining 5% coming from the company’s licensing businesses, which includes product and content licensing through a number of partnerships.

To give more “breathing room” to both advertisers and consumers, Syrop said that Small/Cool will be moved from its Q2 timing to the back half of the year in 2023, with the hope that the economic downturn will have bounced back by then.

“What we often see is consumer content consumption behaviors change, you sometimes see consumer purchasing behavior change, sometimes the advertiser behaviors change, but rarely do they all change at the exact same time. So this was definitely a readjustment year for us,” she said.

Highlights of the conversation have been slightly edited and condensed to increase clarity.

Advertisers show interest in experiential, but they are holding back their purse strings.

So what we’re seeing is that this year, in terms of advertising especially in the back half, is that there were a lot of changes that we’ve all had to adapt to. I think that one [change] is sort of this very – I hate to use the term bottom funnel because it sounds so dirty – but it’s really like getting somebody right at that moment of purchase. And the other part, of course is [including] Data-infused, insights-infused decision making So as opposed to just running a butter campaign, you can survey your audience to know everything that they’re hoping to bake, and then create an entire campaign off of that insight around butter and three desserts that everybody seems to be talking about.

So I think there’s been a definite evolution in what advertisers are looking for. However, my gut says, until we get into Q1 and really see how the year is going to shake out, I don’t know that brands are going to release budgets for things like experiential, which, while they have a strong bottom funnel component, also have a strong top of funnel component.

The majority of the RFPs that we’re seeing are 2023, full year, six month – sort of larger initiatives. And what that’s indicating to me is when there is economic uncertainty, there is always a tendency for brands to go right to that moment of purchase and hit the bottom line as hard as you can. But I do think, talking to our audience, when their wallets are either feeling a little tighter, or they’re concerned that they’re going to feel a little tighter, I think that the brand piece of it is really critical. The branding and the awareness and some of these KPIs I think have sort of slid a little bit this year, just because there’s so much urgency about bringing the revenue in again.

Figuring out the ‘magic mix’ of social and video commerce

The whole world of commerce is evolving and I think there’s other ways to figure out how to sort of make it work well. Two years ago, I was a big believer in social commerce and live shopping. [media]. We tried many other ways. [but] to be quite honest, it didn’t work. We had a small audience, they weren’t really buying, we hadn’t quite figured it out.

We recently introduced Personal Shopper, a franchise. Personal Shopper allows one of our editors to go into a store and pull out the items they like best by category. It was all sofas at West Elm. We created a series on social-first videos. [our editor] She walked around the showroom, trying on all the sofas and describing her preferences. We paired these with high SEO value flat content so that there were two components to it and it wasn’t entirely dependent on the social video. All tracked, the combination of these two elements drove West Elm to sell $500,000 worth of sofas. So I think a lot of it with events also is figuring out what’s the magic mix to make all these things trigger.