By Sophie Mann for Dailymail.Com

Terrifying video of a motorcyclist stopped at a traffic light in Malibu, California, showed footage of a pickup truck flying towards him after being struck by a black SUV.

The horrifying accident took place on November 14 and was a fatal incident for the driver of the black 2017 Lexus NC, a stolen car, according to Los Angeles County police.

In the video, the unidentified motorcyclist, who survived the crash, calmly waits to make a left turn onto busy Pacific Coast Highway in Southern California.

Traffic moves briskly, but despite the many cars on the road, the black SUV speeds straight onto the highway from Kanan Dume Road, hitting a large gray van as it goes.

The truck, after being struck, turns and flies on its side directly towards the motorcyclist as debris and materials from the truck are thrown off the bed and onto the open road.

Shocking footage captured the moment a black SUV struck a pickup truck which then crashed into a motorcyclist waiting to make a left turn.

The accident left the driver of the stolen Lexus SUV dead when the car crashed into a 30-foot embankment after colliding with the truck. The car caught fire and exploded when bystanders tried to pull the driver out of the wreckage.

Somehow, the motorcyclist survived the accident and was taken to the hospital. The condition of the driver of the van is also unclear, but it is not believed to be fatal.

The driver of the Lexus, who had been stolen an hour before the crash, did not survive the impact. The identity of the deceased was not released by authorities.

The driver, who was traveling downhill at high speed, struck about six warning markers in the center of the median before crashing into the truck.

The SUV then crashed into a 30-foot-high embankment and came to its final resting position upside down, the Sheriff’s Department said. 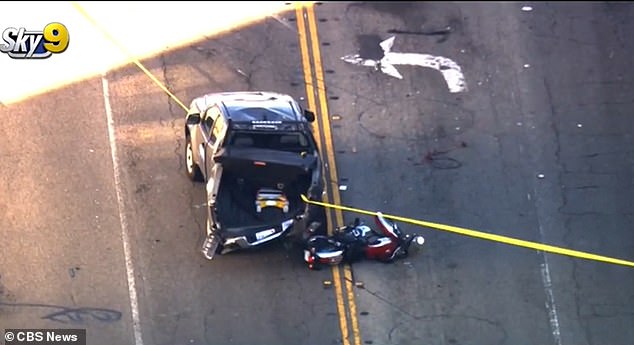 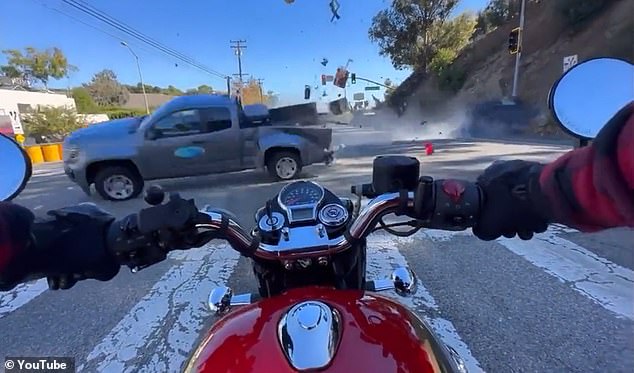 The motorcycle driver waited calmly to make a left turn off PCH as the shocking accident occurred before his eyes. 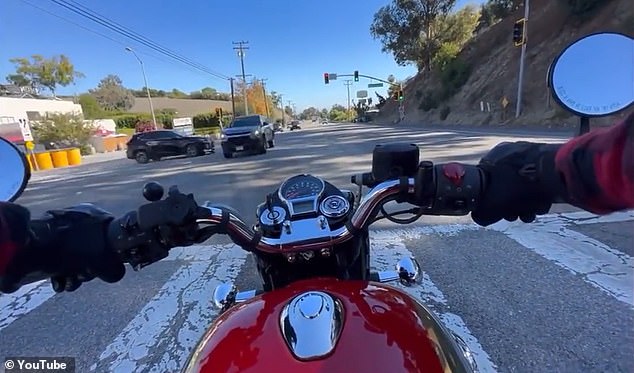 Footage of the motorcyclist shows the stolen black Lexus SUV crashing at full speed into the pickup truck that had the right-of-way.

When bystanders tried to get the driver out of the van, it caught fire and exploded. The driver was airlifted to a hospital.

It is not clear if the driver died at the hospital or on the road.

For eight hours after the accident, drivers were diverted from the PCH onto side streets in the Point Dume area. 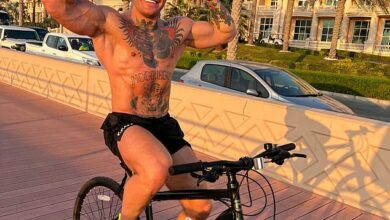 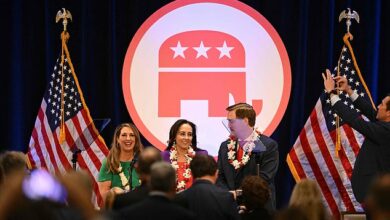 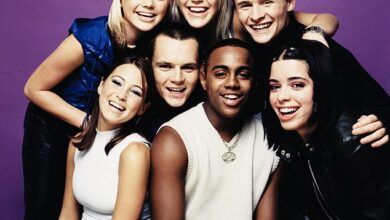 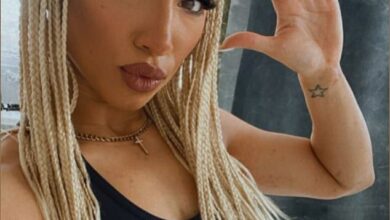