Seen from the upper-floor areas, the permeability of the home’s pavilion-like design reveals itself

Architect Anthony Orelowitz has designed an imaginative home for his family that reinvents what it means to make a haven in Johannesburg, South Africa “In Johannesburg, there is no mountain [and] there’s no sea. Here, you have to create your own habitat,” says architect Anthony Orelowitz, commenting on the geography of South Africa’s largest city. Houses here tend to look outwards, seeking to catch a distant glimpse of the ocean. That, at heart, was the basis of his response to Johannesburg’s urban character when he designed his family home in the city’s famously forested suburbs.

Orelowitz’s firm, Paragon, is responsible for some of the city’s most significant architectural landmarks; yet the architect confesses that he “[has] not done a house in nearly 15 years”. Nevertheless, by working closely with architect Elliot Marsden and interior designer Julia Day, Orelowitz conjured a vision of what it means to make a Johannesburg home perfectly suited to the city and utterly unlike its neighbours.

The plot of land Orelowitz was to build his home on had previously been a tennis court that was accessed via a long driveway, far from the main street; it felt like a self-contained island with huge jungle-like trees in a sea of suburbia. Day was involved from the very earliest stages of this project, so the ideas that drove the design have been sustained right down to the tiniest details. The interior designer says that working on this house was unlike any other she had ever worked on.

“Details everywhere were customised as we went along,” she says. Day recalls redesigning entire bathrooms so that the layout of the tiles would be perfectly even, lining up exactly with the doors so that no uneven size tiles were necessary. Designing, engineering, building and decorating were thus one endlessly changing experiment, evolving even as the renovation took shape.

In case you missed it: Home Tour: A Beautiful Apartment in Singapore With a Parisian Spirit

The Gebrüder Thonet Vienna Targa collection reappears in the form of houndstooth-patterned chairs in the lounge, which also features De Padova furnishings such as the Mosaïque sofa by Piero Lissoni, LC03 chairs by Fabian Schwaerzler and Maarten Van Severen, and Ishi low table by Nendo

In a smaller lounge are the Cassina P22 Wingback chair by Patrick Norguet and Vitra Butterfly stool by Sori Yanagi, along with a tall sculpture on the table by Edoardo Villa and a painting by Fred Schimmel from ArtVault 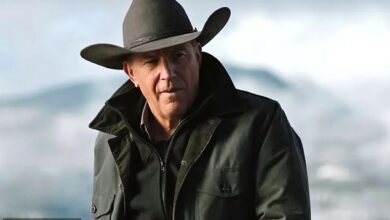 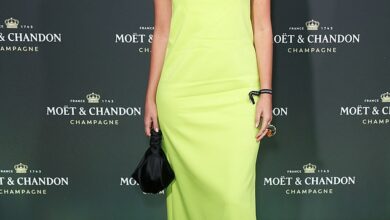 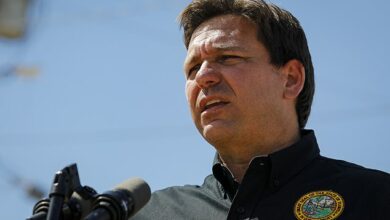 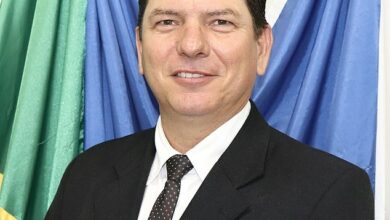 Vaughn not concerned about Durant’s commitment after Irving trade: ‘Kevin just wants to win’
12 mins ago