Five men are arrested for the gruesome alleged gang rape of two women who were lured to the steps of a downtown parking garage, as police search for two more suspects.

Five men have been charged in the alleged gang rape of two women in the stairwell of a car park in Adelaide city centre.

South Australia Police allege the two women, aged 18 and 19, were out at night when they passed a car park on Solomon St just after 11pm on Sunday.

The two women allegedly saw a group of seven men near the parking lot, and one of the teens knew the men through an ex-boyfriend.

The girls were invited to drink and smoke cannabis with the group before they were allegedly forced up a ladder and repeatedly raped for more than 30 minutes.

A 23-year-old man from Kensington, whose identity has been redacted, appeared at Adelaide Magistrates Court on Wednesday afternoon to apply for bail.

He is the third person charged with the alleged gang rape after a 20-year-old man and a 17-year-old boy were charged.

Police are still looking for two other suspected suspects.

Police allege the women were repeatedly raped in the stairwell of an Adelaide car park on Sunday. 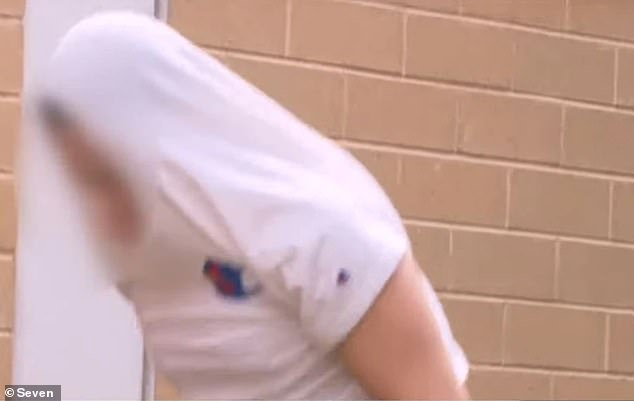 Five men have been charged in the alleged incident and police are still looking for two more suspects. 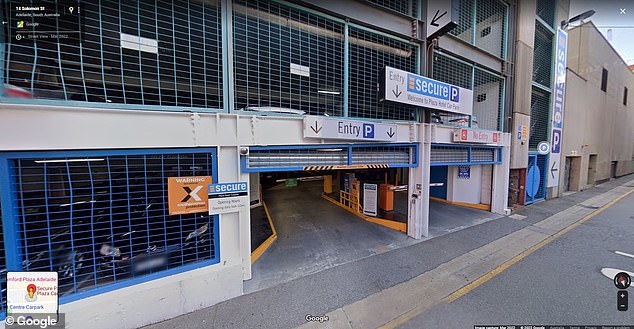 The Solomon St car park is just off one of the busiest streets in Adelaide. 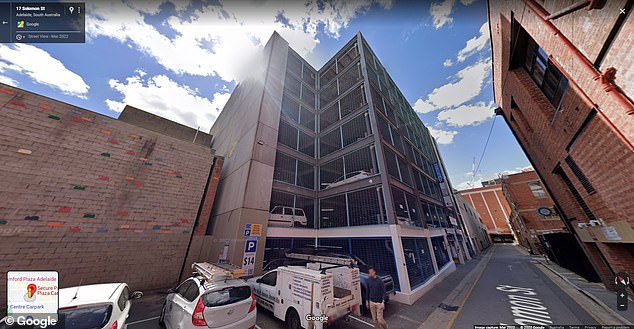 One of the women escaped but returned to save her friend before she was allegedly raped again, a court heard on Wednesday.

Police Brevet prosecutor Sergeant Amanda Sparnan objected to the 23-year-old’s bail, telling the court the women were forced to perform a series of sexual acts on three of the alleged attackers.

“Some raped, while others watched,” he told the court.

One of the women allegedly witnessed her friend being raped by other men in the group, Sergeant Sparnan told the court.

The court heard that one of the women managed to escape, but returned to try to rescue her friend, and was allegedly raped again on her return.

Sergeant Sparnan told the court that one of the women was also offered money not to take any “action” against the alleged gang rapists.

Between 11pm on Saturday 3rd December and 12.30am on Sunday 4th December, police will allege that two female victims were sexually assaulted in a Hindley Street car park.

On Sunday, December 4, police arrested a 20-year-old man with no fixed address and charged him with rape. He appeared in Adelaide Magistrate Court on Monday 5 December.

On Monday, December 5, detectives arrested a 17-year-old from Blair Athol and charged him with rape. He appeared in the Adelaide Juvenile Court on Monday 5th December.

On Tuesday, December 6, police arrested a 23-year-old man from a Kensington address. He was charged with two counts of rape. He appeared at Adelaide Magistrates Court on Wednesday 7th November.

On Tuesday, December 6, police arrested a 17-year-old from Newton and charged him with inducing a witness to withhold evidence. The police granted him bail to appear before the Adelaide Juvenile Court on 19 January.

On Wednesday, December 7, police arrested a 21-year-old Clearview man and charged him with two counts of rape and one count of inducing a witness to withhold evidence. He was denied bail and will appear at Adelaide Magistrates Court today.

Detectives know that there are other people involved in the incident and would encourage those people to come forward.

Police are asking anyone with information that could help to contact Crime Stoppers on 1800 333 000.

Maxine Waters has no current plans to quote Sam Bankman-Fried 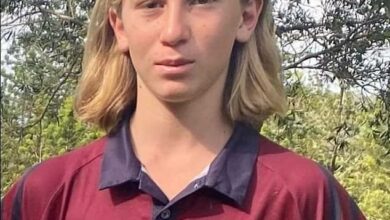 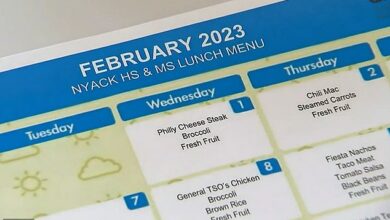 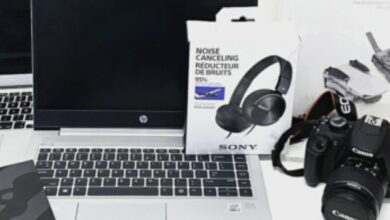 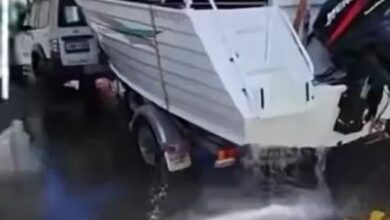