Two men riding a stolen motorcycle are killed in a high-speed police pursuit after they collide with a power pole.

Two people died when a stolen motorcycle they were on collided with a power line at high speed as they attempted to evade police.

Two 36-year-old men and one 35-year-old lady were killed when their bike collided with Siganto Drive at the northern end. Gold Coast, Queensland at 1.30 a.m. on Saturday.

Queensland Police report that the bike was speeding down Discovery Drive when they spotted it.

Rhys Wildman, acting chief superintendent, said officers had ‘disengaged’ and stopped trying intercept the motorcycle that was reported as stolen in Oct this year.

Two people were killed when the motorcycle they stole crashed while they attempted to evade police. Gold Coast

“Following a collision between a motorcycle and a pole at Helensvale, police came upon the vehicle. Unfortunately, a male 36-year-old and a female 35-years old were both killed at the scene,” said Acting Chief Supt. Wildman.

“We’ve seen the motorcycle a couple times in recent months, but have not had cause to intercept it previously.

On October 11, the vehicle was taken from an address at Brisbane Road, Biggera Waters.

Supt Wildman stated that another vehicle was possible to be involved in the collision and police spoke with the 50-year old driver of a ute.

The Forensic Carrier Unit is present to investigate the incident. This is being monitored by the Ethical Standards Command.

Motorists are advised to avoid this area. 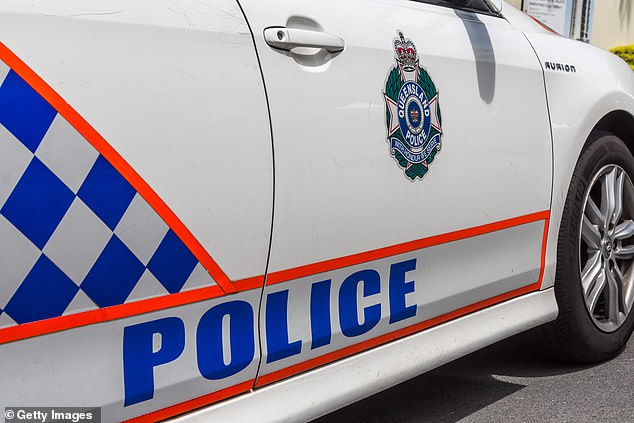 The motorbike that was stolen in October, which crashed at the corner Helensvale Rd & Siganto Dr, killed a 36-year old man and a 35 year-old woman. Gold Coast about 1.30 am Saturday

World Cup: After England's defeat, thousands of USMNT fans stayed behind to cheer on the players 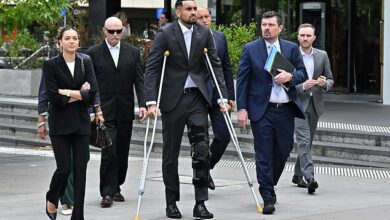 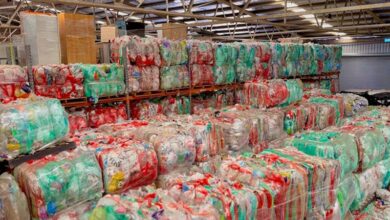 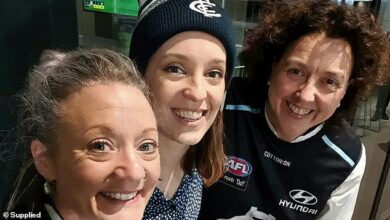 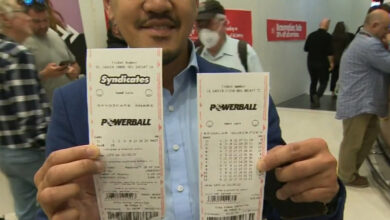