“The Age” Special Representative CANBERRA, Friday. – H.M.A.S. Armidale, an Australian minesweeping ship of 938 tonnes, was sunk in enemy air combat near Timor. Of the ship’s complement of 83 officers and men, 40 (comprising 2 officers and 38 ratings) are missing. Rest of the survivors were taken from lifeboats to reach Australia. Although survivors of the exposure were in some discomfort when they were picked up by lifeboats, none of them are currently in grave condition.

Curtin, the Prime Minister, stated that H.M.A.S. was involved in the action. Armidale was able to shoot down one fighter and a bomber during the action. “That tally,” Mr. Curtin said, is sufficient proof of the fighting spirit of her men. It also indicates that the enemy knows which type of ship was attacked in the attack. Therefore, Australia should be proud to share her name.

“I extend the sympathy of the Government and the Naval Board to the next of their kin. The search for survivors was extensive and comprehensive. This search was abandoned reluctantly by surface vessels and aircraft. Next of kin of the missing personnel have been informed.”

Curtin claimed that H.M.A.S. Armidale had been repeatedly and heavily attacked by enemy aircraft, including torpedo-bombers. First, an aircraft reported seeing a lifeboat with survivors. An Australian naval ship sent to the rescue was subjected to enemy air attack, but located the lifeboat, in which there were 17 of the Armidale’s personnel. These personnel were brought aboard the ship and taken to Australia. Meanwhile the search was continued, and three days later a further 26 of the ship’s personnel were picked up from another lifeboat. The crew had also been spotted by aircraft and were saved by an Australian naval ship, which transported them to an Australian port. 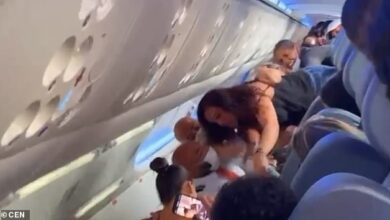