By Paul Chavez for Dailymail.com

Gwen Stefani rocked a jet black wig for Tuesday’s semifinal episode of The Voice on NBC.

The 53-year-old singer revealed the drastic departure from her regular performance at the beginning of the season 22 episode while sitting in her red chair.

Gwen wore a long, shiny asymmetrical wig with bangs, while she wore a short-sleeved green, white and black plaid dress with a floral design at the collar. 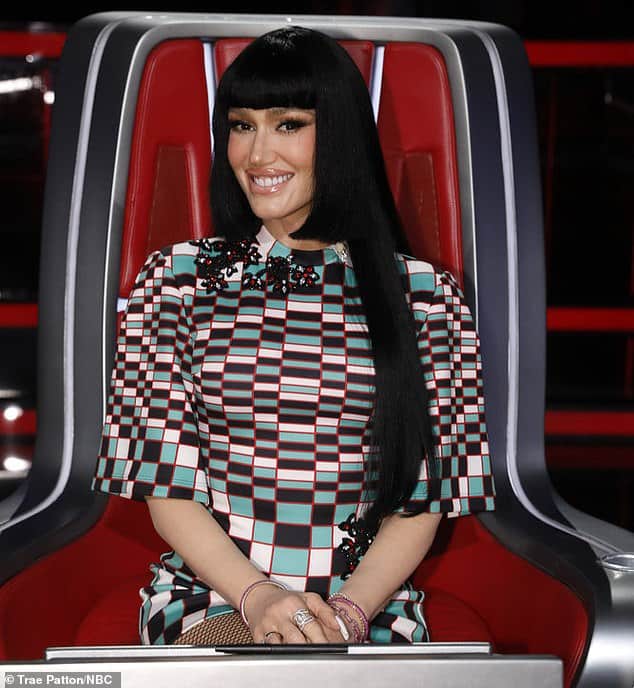 The No Doubt singer sported her regular blonde hair for Monday’s episode featuring performances by the top eight singers.

She posed with her fellow coach and husband Blake Shelton, 46, during the episode.

Blake wasn’t in his red chair at the start of Tuesday’s episode when he took the stage for a performance of his song Nobody.

The country star saw all three of his remaining singers advance to the finals as Bryce Leatherwood, Bodie and Brayden Lape were voted in by viewers. 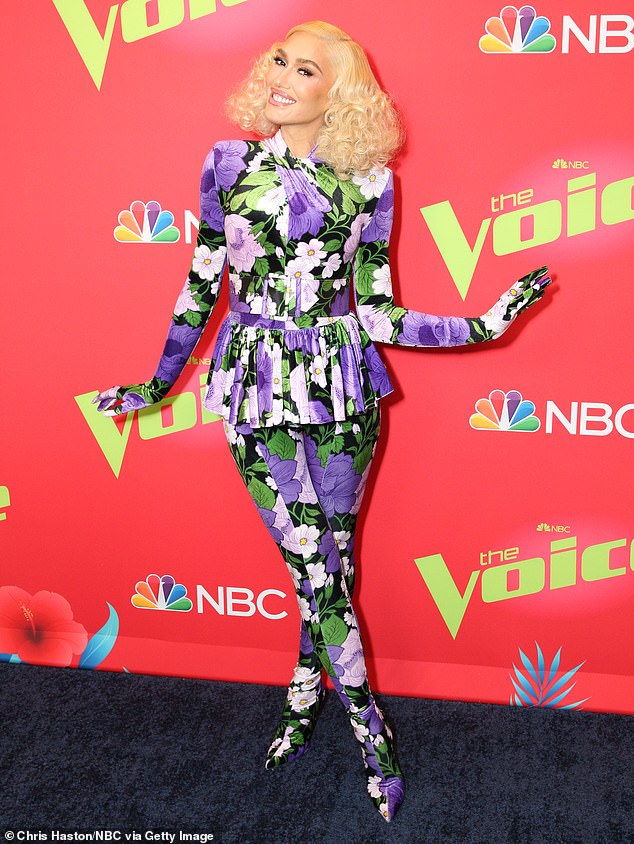 Gwen will not have a singer in the finals for the third time in her six seasons as a coach after her lone singer Justin Aaron, 34, of Junction City, Kansas, was eliminated.

Blake recently announced that he will be leaving The Voice after season 23 after being a coach on the NBC singing competition show since its premiere in April 2011.

Gwen won season 19 of The Voice with singer Carter Rubin, 17. 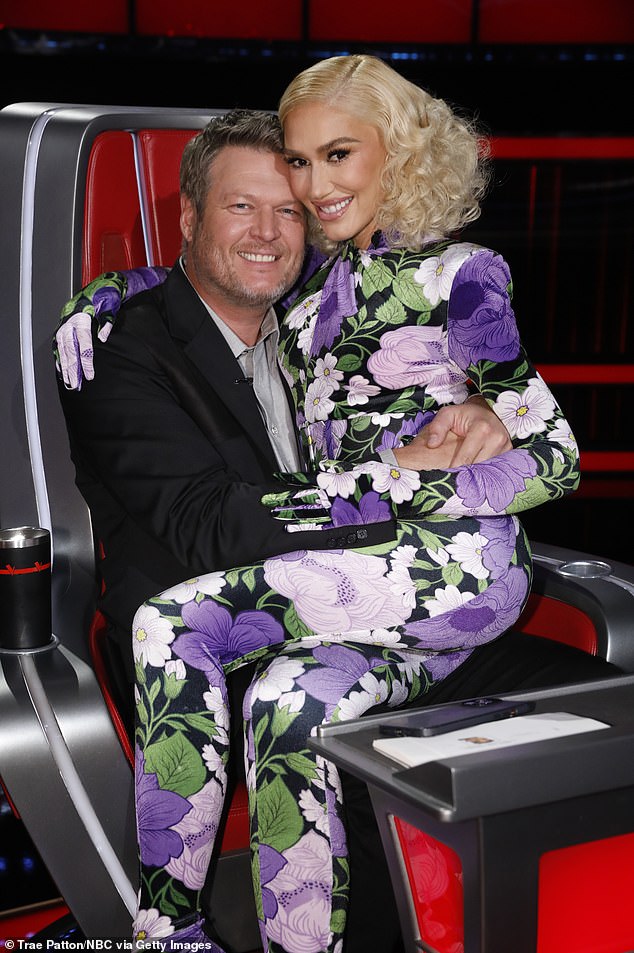 Country star Blake has won The Voice a whopping eight times, and he’s heading into the season 22 finale with three artists for the second time.

Blake and Gwen married in July 2021 at his ranch in Oklahoma. 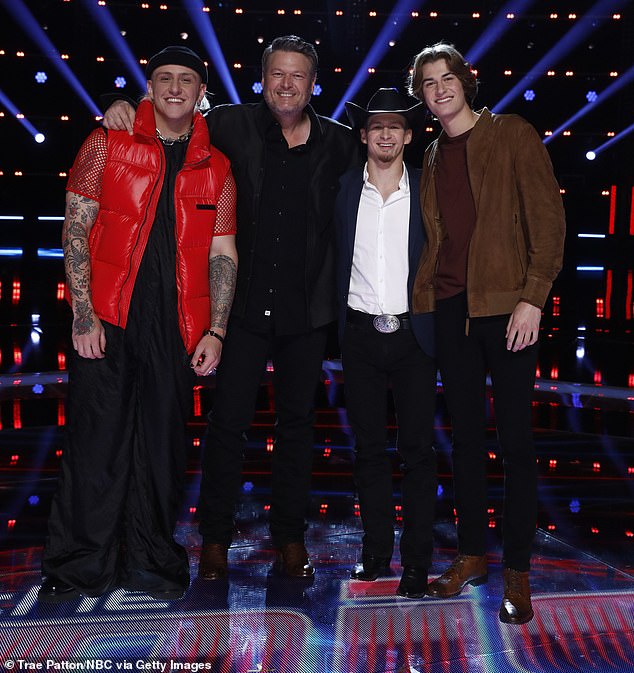 Three finalists: Blake posed with his three finalists Bodie, Bryce Leatherwood and Brayden Lape on Tuesday after the results episode on NBC 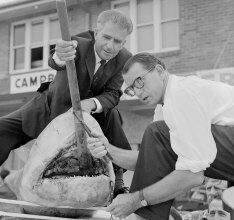 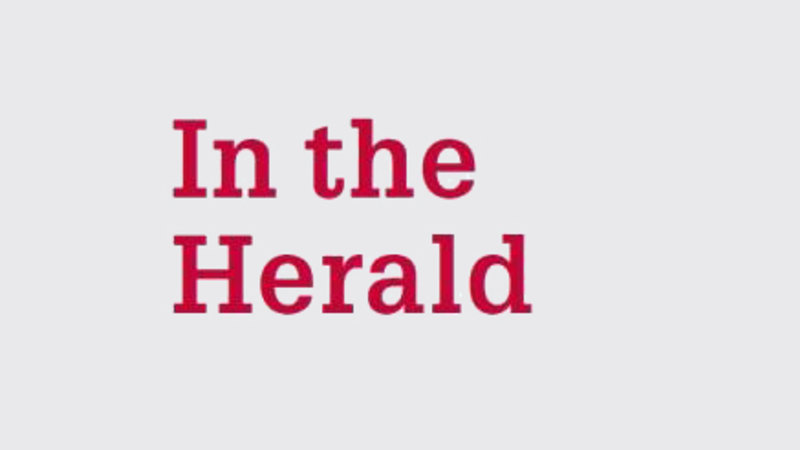 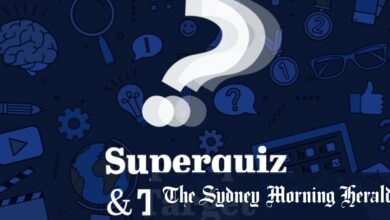 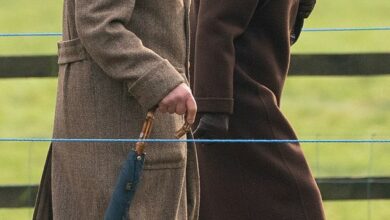