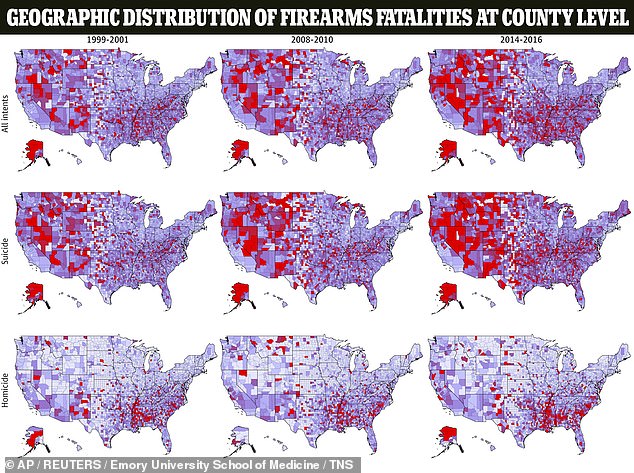 Guns have claimed more than 1.1 million lives in the US in the last three decades, with the soaring rate of deaths experiencing a sharp 20 percent increase during the covid-19 pandemic, according to a new research.

In one of the most comprehensive assessments of firearm deaths in years, researchers from Emory University and Children’s Hospital Boston showed that 1,110,421 people died from firearms between 1990 and 2021.

Gun-related deaths began rising steadily since 2005, but that upward trajectory has accelerated in recent years, including a spike between 2019 and 2021 as Covid-19 triggered lockdowns and economic turmoil.

“Gun deaths have dramatically accelerated during the covid pandemic,” said Eric Fleegler, a professor at Harvard Medical School, a physician at Boston Children’s Hospital and a co-author of the to study.

“Several potential factors are likely to have contributed to this, including severe economic problems, an erupting mental health crisis, and a significant increase in firearms sales.”

The researchers created heat maps showing how gun deaths clustered in the West in the 1990s, but gradually spread across the country, with notable spikes in southern states. 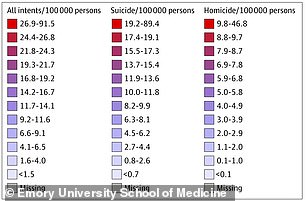 Researchers have previously described “panic buying” of firearms during the pandemic. One study showed that between January 2020 and April 2021, some 5.1 million Americans became first-time gun owners.

Using data from the US Centers for Disease Control and Prevention, the researchers created heat maps showing how gun deaths in the West were clustered in the 1990s.

But the rate of gun deaths gradually increased across the country, with notable spikes in the southern states.

Chris Rees, an assistant professor of pediatrics and emergency medicine at Emory University School of Medicine, lamented reaching the “highest number of gun deaths ever to occur in the US.” in 2021. 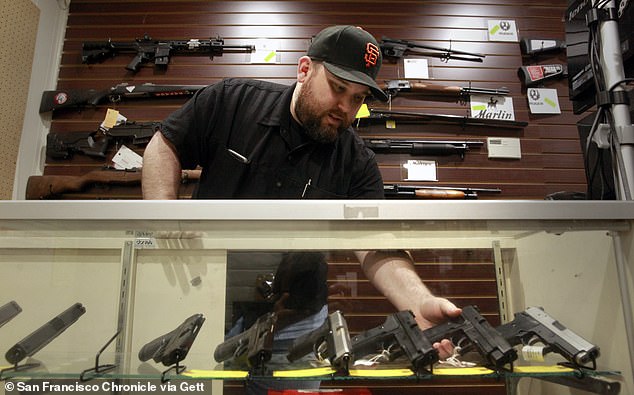 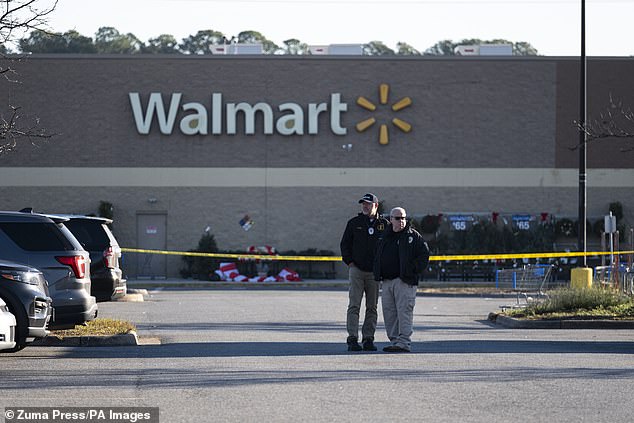 Police wait outside a Walmart in Chesapeake, Virginia, on November 23, where seven people were killed the night before in a mass shooting. The United States saw a surge in gun violence last month. 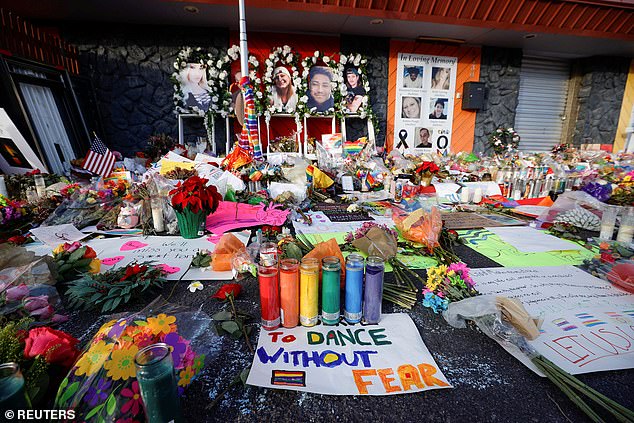 Flowers, candles and memorabilia are left at a memorial after a mass shooting at a gay nightclub in Colorado Springs, Colo., on November 26. The US witnessed a wave of such gun violence last month.

The study, which covers suicides, homicides and accidents, comes after a series of mass shootings, including at a Walmart Supercenter in Chesapeake, Virginia, and a gay bar in Colorado Springs that combined left dozens dead and injured.

The question of how to prevent gun violence has long divided politicians and many voters, making it difficult to change gun laws.

In June, a conservative majority on the Supreme Court expanded gun rights, finding a constitutional right to carry firearms in public for self-defense.

A poll earlier this year found that the majority of American adults wanted gun laws to be tightened and thought gun violence was on the rise across the country.

The University of Chicago poll showed that 71 percent of Americans say gun laws should be stricter, including about half of Republicans, the vast majority of Democrats and the majority of households that own guns. .

Dutton’s Voice needs are a grasp for significance