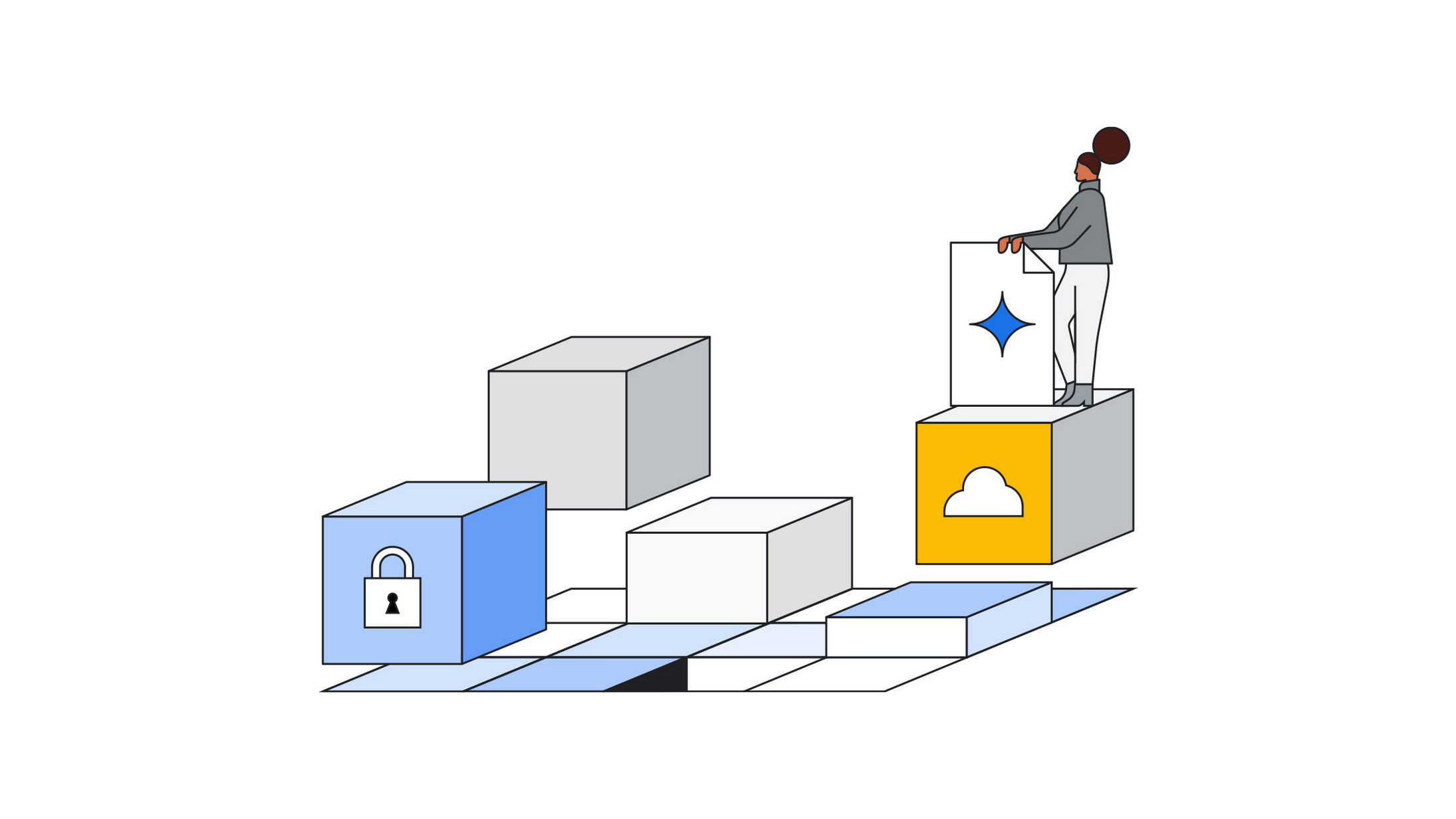 In an effort to demonstrate its commitment to the “future” of the internet, Google has announced a new Blockchain Node Engine, which the company hopes will help Web3 developers build and deploy new products on blockchain-based platforms.

This follows news earlier in 2022 that the company would introduce a new Digital Assets team to “support” [its] customer needs in building, transacting, storing value and deploying new products on blockchain-based platforms.”

Because the encrypted transactions are somewhat decentralized, a node is required to validate and store data – usually a programming laptop, computer or server.

Self-managed nodes can be complex to implement and require constant monitoring, which Google says is a major drawback of this type of technology. It hopes to solve some of these problems with its Blockchain Node Engine.

Google plans to support Ethereum from the get-go, and it’s likely we’ll see more blockchains roll out as the program expands.

There are three main benefits that Google hopes will entice users to its Blockchain Node Engine product. First, it is designed to make the process both easier and faster than current methods. It also promises to be more secure by using its own Virtual Private Cloud firewall, Cloud Armor and more.

Finally, Google is eager to sell that it becomes a fully managed operation. This means that users can reduce the number of workers required that would normally be spent on troubleshooting and otherwise monitoring the nodes.

T20 World Cup: England’s Abandoned Match Against Australia Was a DAMAGE to the ICC

macOS Ventura: Do more with iPhone and Continuity...

Save hundreds on secure cloud storage this Cyber...