Cristiano Ronaldo’s Manchester United team-mates don’t expect the wantaway forward to be a part of the squad when the Premier League resumes after the World Cup, according to reports.

United have been discussing Ronaldo’s future at Old Trafford following his explosive interview with Piers Morgan and could have the grounds to terminate his contract after he lashed out at Erik ten Hag and the club.

Ronaldo’s team-mates have reportedly sided with Ten Hag after the 37-year-old launched a scathing attack on the manager and are said to be tired of Ronaldo’s ‘whining over his perceived mistreatment’ this season. 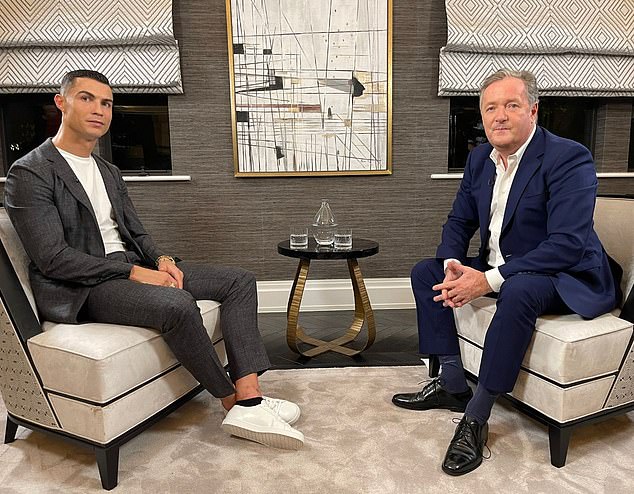 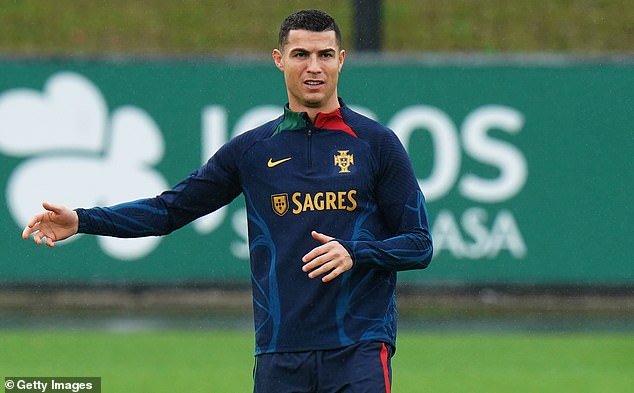 Clips of Ronaldo’s conversation with Morgan have been dropping on social media all week, with the full interview due to be aired on Wednesday and Thursday.

In the clips that were released on Sunday evening, Ronaldo accused Ten Hag and the United executives of trying to force him out of the club, claiming he felt ‘betrayed’ and said he had no respect for the manager.

Ronaldo also launched an astonishing attack on United’s former manager Ralf Rangnick, claiming the 64-year-old is ‘not even a coach’. 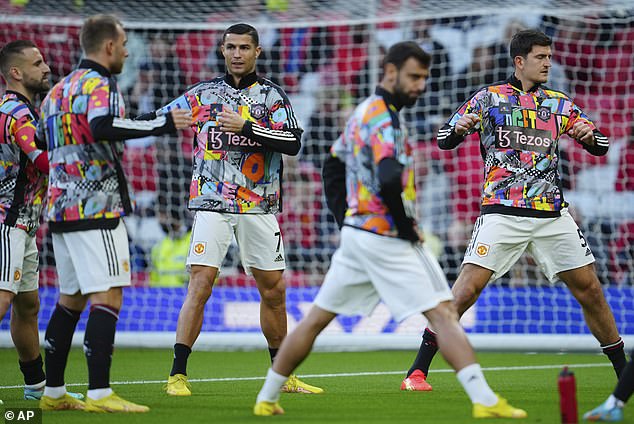 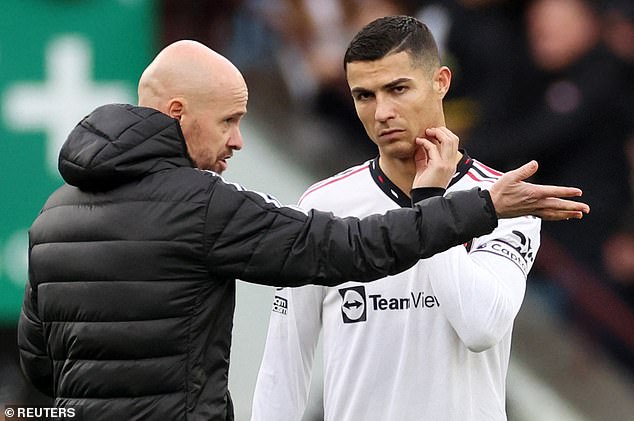 Ronaldo’s team-mates are thought to be ‘hugely disappointed’ in the 37-year-old, who told United he wanted to leave in the summer but was unable to secure a move away.

They feel he has disrespected the club and the current manager by speaking in the way that he did during the interview with Morgan.

According to the Mirror, Ronaldo’s team-mates do not want to return to training at United after the World Cup in Qatar.

The ‘majority’ of the squad have reportedly sided with Ten Hag and they believe reconciliation between the manager and the player is off the cards.

Ronaldo’s team-mates are also fed up of Ronaldo’s ‘whining over his perceived mistreatment’. 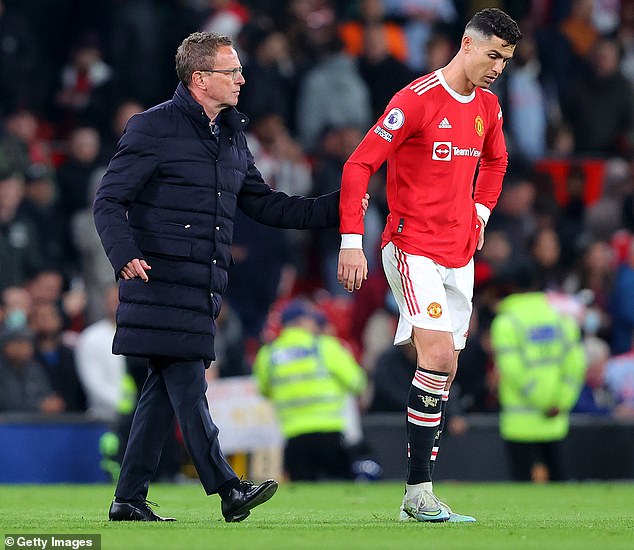 The United hierarchy, comprising of Joel Glazer, Richard Arnold, John Murtough and Ten Hag, have been discussing how to deal with the situation.

They have reportedly taken legal advice about how the should proceed with the 37-year-old forward.

Sportsmail previously reported how United could terminate his contract due to a ‘material breach of the implied duty of trust and confidence’.

The 37-year-old could be dismissed as United (the employer) have lost confidence in Ronaldo (the employee) to such an extent that is not feasible for him to return to work.

However, United have not confirmed their plan of action as of yet.

United are bracing themselves for further revelations from Ronaldo’s incendiary interview when it airs in full.

Ronaldo has faced a slew of criticism for his sit-down with Morgan, which the TV presenter has insisted was the player’s idea.

How you can delete Different storage on a Mac 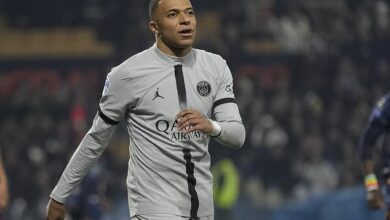 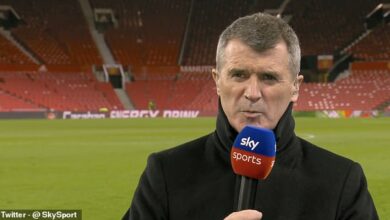