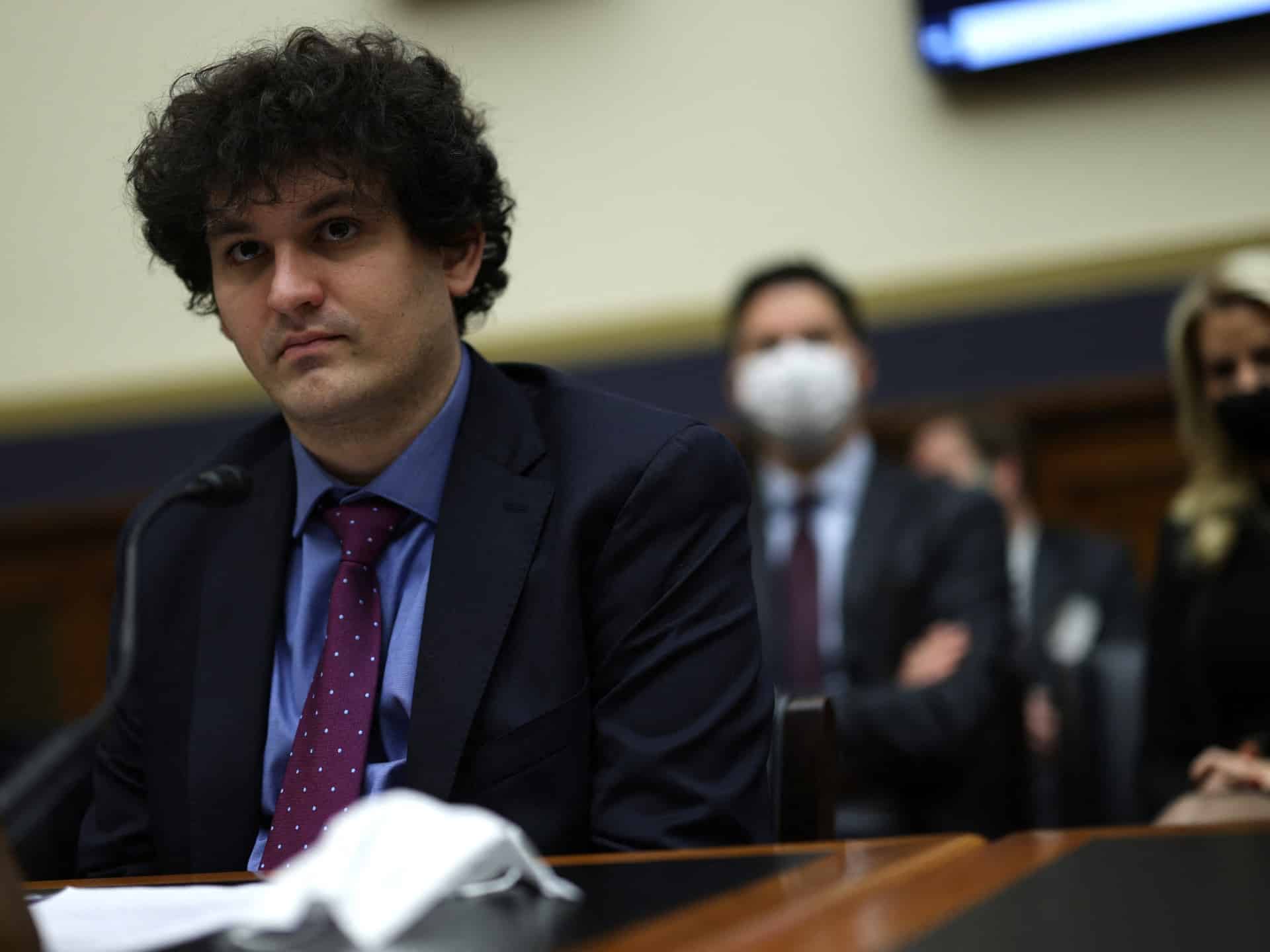 The founder of FTX says he will testify when he is “done learning and assessing” the collapse of the cryptocurrency exchange.

FTX founder Sam Bankman-Fried has announced that he will testify before the US Congress after taking time to assess the implosion of his cryptocurrency exchange.

Bankman-Fried said on Sunday he would appear before the US House Committee on Financial Services after he “finished learning and assessing” the events leading up to FTX’s bankruptcy last month.

“Once I have finished learning and reviewing what happened, I would consider it my duty to appear before the committee and explain,” the former FTX CEO wrote on Twitter.

Bankman-Fried wrote the tweet in response to Maxine Waters, the Democratic congresswoman who chairs the committee, after she invited him to appear at a hearing scheduled to investigate the collapse of FTX.

The US House Financial Services Committee expects to hear from companies and individuals involved in the collapse on December 13, which sent shockwaves through the cryptocurrency sector.

Bankman-Fried, who was once among the richest men in the world, denied last week that he ever intended to defraud anyone, acknowledging that he had made “a lot of mistakes” in his dealings with the crypto firm.

At a conference hosted by the New York Times and CNBC on Wednesday, Bankman-Fried said he was unaware he was the subject of a criminal investigation and denied “knowingly” mixing investors’ funds with affiliate trading firm Alameda.

He also said he rejected his lawyer’s advice to remain silent, feeling he had “a duty to explain what happened”.

FTX, which was valued at $32 billion at its peak, filed for bankruptcy protection last month after the failure of a takeover deal involving rival exchange Binance led to billions in customer withdrawals.

Chantel Jeffries flaunts her curves in a bra, underwear and garter belt as Diplo gushes