By Phoebe Loomes and Farid Farid for Australian Associated Press

Multiple watersheds with months of heavy rainfall show that sustained flooding is on the way for regional communities in NSW, Victoria and South Australia.

As NSW enters its 74th day of flood crisis, dozens of emergency warnings remain in effect across eastern Australia on Sunday as flood spikes continue to wreak havoc around inland rivers.

Locals have banded together to protect their homes and keep the beers flowing in the small NSW town of Moulamein, despite the swollen Edward River cutting off all access roads and isolating the community.

Residents were told by the State Emergency Service on Tuesday to shelter in place as the river rose 20 feet (6.2 meters) and continued to rise Saturday night.

Flooding lingers near Kerang, Victoria. In New South Wales, the state is in its 74th day of flood crisis

The small town of about 500 residents is expected to remain under lockdown until December.

“People work day and night to build dikes around their houses and along the banks of the river, so that their houses are not flooded,” Tamara Lee of the Moulamein Bowling Club told AAP.

Despite the flooding, the bowls club has remained open with plenty of beer on hand, she said.

‘I have a few farmers who work all night. We actually just stay open for them.’

NSW SES conducted one flood rescue operation overnight, responding to 90 requests for assistance after it issued a dozen emergency warnings, including for renewed flooding in Condobolin and Euabalong.

The Lachlan River begins to slowly decline, but remains above the record level set in 1952.

Flooding is also hitting the nearby towns of Jemalong and Hillston, where water is not expected to recede until next week. 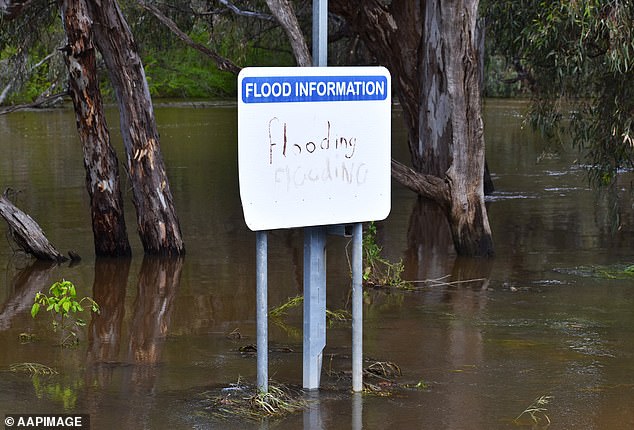 The far west towns of Hay and Balranald towards the Victorian border have also been hit by major flooding, with the Murrumbidgee River set to peak next week.

As of Saturday afternoon, there were a dozen emergency alerts across NSW, while 71 areas were subject to watch and action alerts.

Victorians living around parts of the Murray River have also been told to prepare for evacuation if a spike approaches the northwestern towns of Colignan, Nangiloc, Iraq and Lambert Island.

“Flooding will continue in this area for many weeks as the Murray River will rise, peak and fall very slowly,” VicEmergency said Saturday. 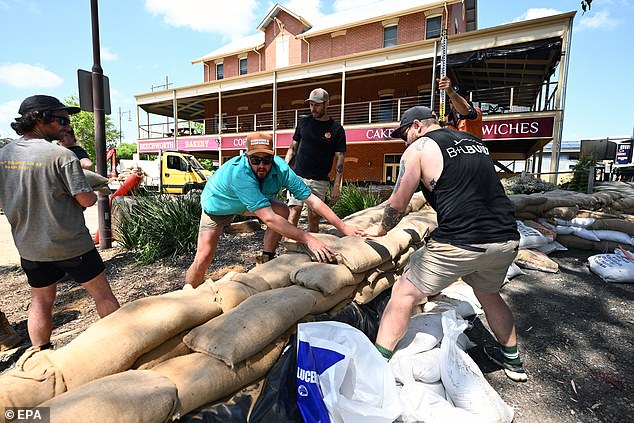 Volunteers arrange sandbags to protect a building from flooding in Echuca, Victoria

Major flooding is also occurring on the Murray at Boundary Bend above historic 1975 levels.

Flood warnings have also been issued in South Africa for parts of the upper and lower Murray River.

The river is expected to reach an early peak in December before reaching another higher peak by Christmas.

In a landslide, one person was killed and up to twelve others were left missing on an Italian island near Naples 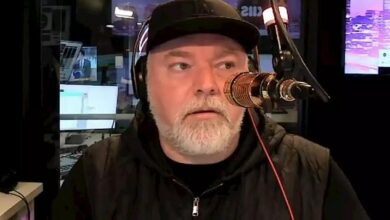 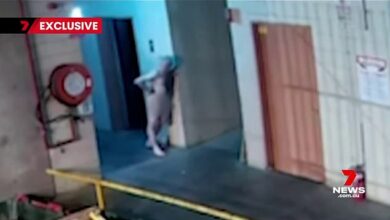 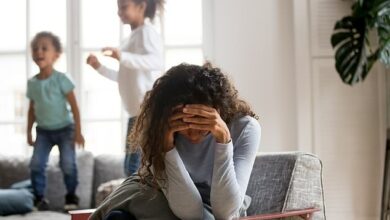 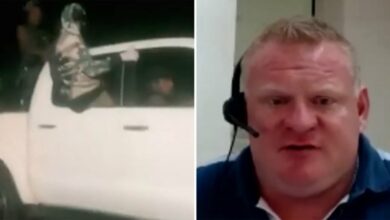