“She deserves to be a duchess!” Fans are going wild for ‘new favorite royal’ Sophie Wessex, calling for her to become Duchess of Edinburgh

Royal fans have been praising Sophie Wessex after she spent time with sick children during a visit to London Zoo this week.

The stylish royal, 57, braved the cold weather to open the new Monkey Valley exhibit and pose with the residents’ ring-tailed lemurs.

She was accompanied by children receiving support from the Kaleidoscope Palliative Care and Community Children’s Nursing Teams as she ran the fence — and her natural affinity for the kids led royal fans to label her their “new favorite royal.”

After the royal family’s official Instagram account posted a photo of the countess watching the lemurs with a little girl, fans left comments hailing her as an “amazing member of the royal family,” adding that they wanted to see her become Duchess of Edinburgh.

The 57-year-old Countess of Wessex sent royal fans wild during her visit to London Zoo, where she was joined by children receiving support from the Kaleidoscope Palliative Care and Community Children’s Nursing Teams

One person said, ‘Love her! Deserves to be Duchess of Edinburgh.’

Another said, “This woman deserves the duchess’s crown!” She and her husband have been a great support to the Crown and should be given the title promised to them by the late Prince Philip and Queen Elizabeth!’

Prince Philip, who held the title Duke of Edinburgh until his death in April 2021, is said to have wanted his youngest son, Prince Edward, to inherit the title when he died.

As the wife of Prince Edward, this would make Sophie Wessex the Duchess of Edinburgh.

When the royal couple married in 1999, Buckingham Palace announced they would one day inherit the titles, but not before both the Queen and Prince Philip passed away.

A statement from the palace at the time read: “The Queen, the Duke of Edinburgh and the Prince of Wales also agree that Prince Edward should in due course be granted the Dukedom of Edinburgh when the present title now held by Prince Philip eventually returns to the crown.”

It was thought that Prince Philip wanted to give the title to his youngest son because of his commitment to working with the Duke of Edinburgh Award, of which he is a trustee.

While royal fans expressed their wish for Sophie to become a duchess, they praised her for her hard work as a member of the royal family.

During her trip to London Zoo, the Countess also visited the recently restored Snowdon Aviary, first designed by the late Earl of Snowdon in the 1960s.

She followed in the footsteps of her late mother-in-law, the Queen, who visited her in 1967. The monarch was patron of ZSL from 1953 until her death in September of this year. 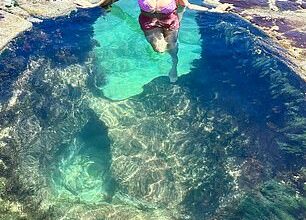 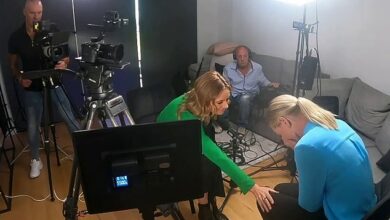 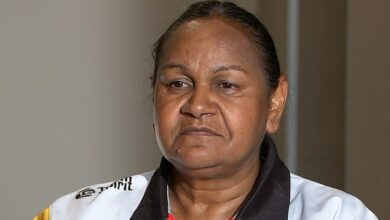 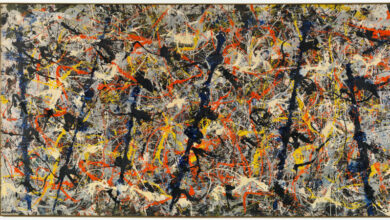