Too few vampire games are made. And a good over-the-top western game is also long gone from PS2 times (Darkwatch, anyone?). That has to change, thought the Polish boys of Flying Wild Hog, and smacked a solid piece of Gears of War on top. The result? As gross as it is tasty.

Evil West drops you in the Wild West. But then a version that gloriously sacrifices historical realism for horror spectacle. On the one hand you get the clichés such as ubermacho cowboys, horse-drawn carriages and steam trains that are blown off the rails with dynamite. Less cliché is the experimental electrical and diesel ‘technology’… and how it is used against vampires and blood-related monsters.

Evil West is reminiscent of the glory days of PS2: smooth and fluid gameplay in an action game that is uncomplicated and exuberant. Your adventure takes you via a tightly linear route to the next cutscene, battle or short environmental puzzle. The only forks on your way lead to a ‘hidden’ spot where you can score some gold pieces or other loot. You almost always fight in demarcated zones, where you shoot or fight a few waves of enemies or a boss to a pulp, and you can continue. The combat system is tight and combines bloody fists with an arsenal of firearms.

That arsenal is steadily growing from a regular revolver and rifle to more, ahem, exotic stuff. And while Evil West cleverly keeps bullets relevant, most of the damage you’ll deal is still reserved for the growing battery of moves you’ll shake from your armored fist. Evasive dive rolls, the occasional kick in the crotch and some ultra-brutal finishing moves complete this violent cocktail. It’s always a good sign when even the 100th time you smash a vampire variant like that with your fists still sends a rush of endorphins through your system. 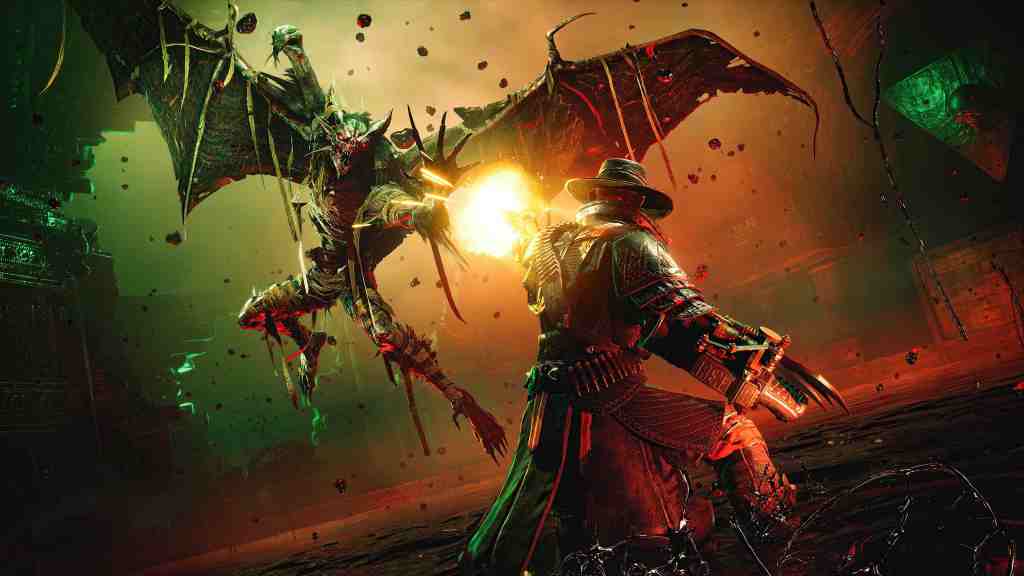 If the basics are right…

It took us about 11 hours on normal. The higher difficulty levels increase the resilience and the power with which enemies lash out. For a foul-mouthed, ultra-violent game, Evil West is amazingly gracious in letting you turn the difficulty up or down at will. In our opinion, it is also the first game that asks in advance whether you have a spider phobia and takes that into account. Surprisingly friendly, those vampire hunters.

Evil West is a pleasantly unpretentious dieselpunk western with a solid dose of supernatural horror. The brutal in-your-face action is reminiscent of early Gears of War, but with much more focus on the better fists. Only: we don’t find much replayability in it. The linear nature of the game means that you don’t immediately want to go through it again afterwards… unless you find someone to do it in co-op.

Going out together with another vampire hunter can sometimes be a bit confusing, but never in such a way that the monster pulp fun is diminished. Evil West reminds us a bit of Army of Two, EA’s godforsaken co-op shooter. Visually, Evil West does not break any pots, but there too it appears that if a game plays smoothly and continuously serves fun stimuli, you can easily overlook that lack of graphic detail, technical ingenuity and even originality. 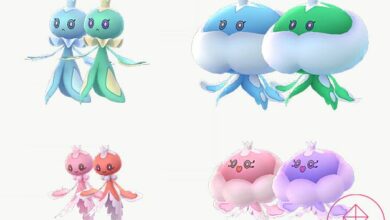 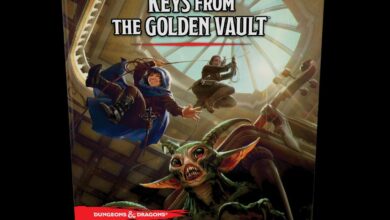 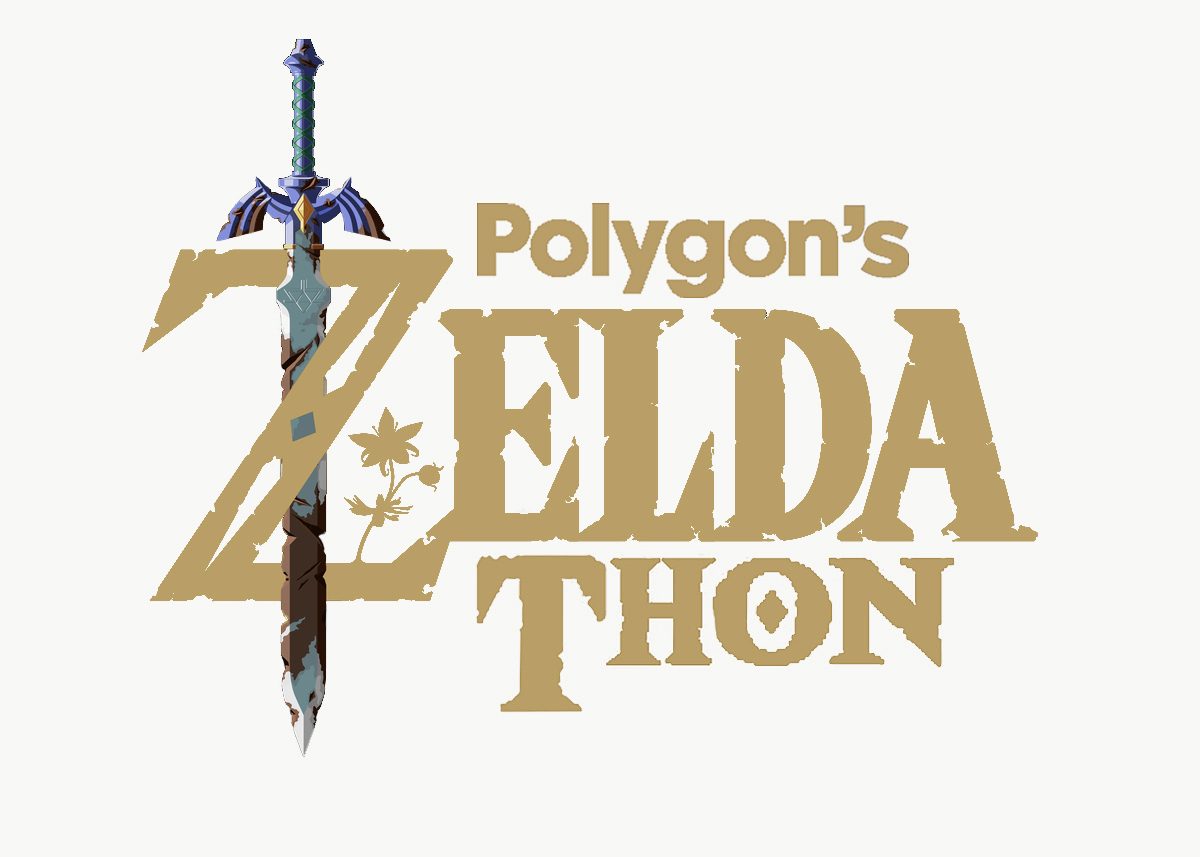 Okami still outclasses every other Zelda-like 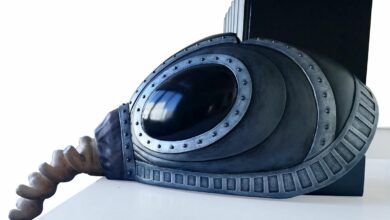 19 hours ago
Featured Posts
Derek Chisora gifted his drug-dealing cousin designer clothes to ‘tide him over’, court hears
8 mins ago

Love Island SPOILER: Islander is left devastated as a girl is DUMPED from the villa
15 mins ago