Elon Musk has claimed that Twitter’s censorship of the Hunter Biden laptop scandal amounted to interference in the 2020 election.

Musk made the claim Saturday night in an extended two-hour audio chat on Twitter Spaces, a day after the release of internal files related to Twitter’s October 2020 ban on initial reporting of the laptop’s contents.

“If Twitter makes a team’s bid before an election and silences dissenting voices in a crucial election, that’s the definition of election interference,” Musk said.

“Frankly, Twitter acted like an arm of the Democratic National Committee, it was absurd,” added the billionaire, who was highly critical of the previous management of the company he bought five weeks ago.

In the audio chat, Musk also claimed that Apple had “fully resumed” advertising on Twitter after a pullback, and said he banned Kanye West for “inciting violence” for a tweet featuring a Nazi swastika. 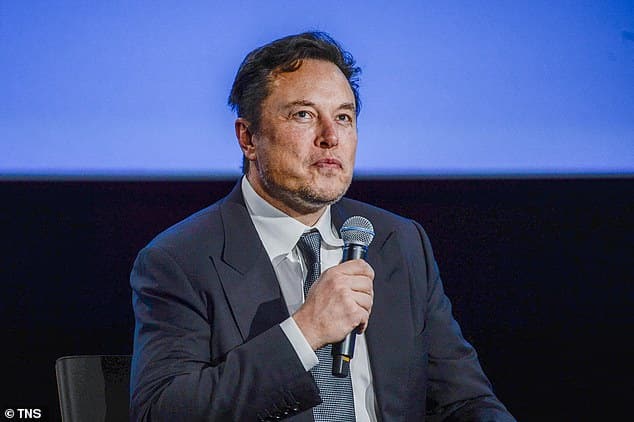 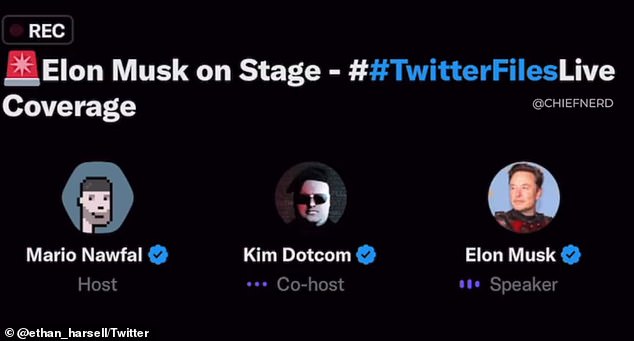 Musk made the claim Saturday night in an extended two-hour audio chat on Twitter Spaces, a day after the release of October 2020 internal files

Much of the conversation revolved around the so-called “Twitter Files,” a selection of internal documents released Friday night by journalist Matt Taibbi.

The documents included internal Twitter emails that appeared to show staffers removing tweets showing a naked Hunter Biden at the behest of Joe Biden’s 2020 presidential campaign and the DNC.

However, Taibbi himself said the files contain “no evidence — that I’ve seen” that the Biden campaign played a role in suppressing the New York Post’s story about Hunter’s business dealings, which was controversially banned from Twitter.

Musk said in chat on Saturday that he had given the files to Bari Weiss in addition to Taibbi.

Musk said he gave the journalists “unfettered access” to old internal documents and did not direct or monitor how they were disclosed or reported.

“It’s just clear that there’s been a lot of scrutiny over information, information has been suppressed, including stuff that affected elections, and all of that just has to… you just want that stuff,” he said. 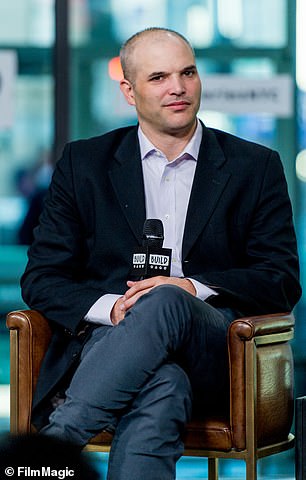 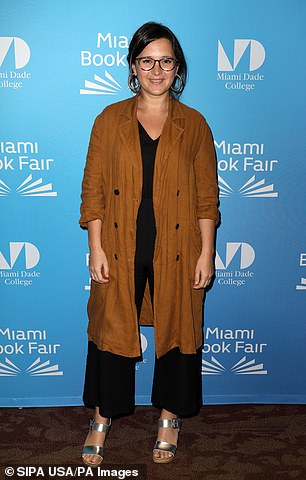 Former Trump administration official Sebastian Gorka joined the chat and asked if there was any evidence of actual government interference in Twitter’s moderation, as the released documents only showed requests from the Biden campaign.

Musk didn’t directly answer the question, admitting, “I haven’t read the Twitter files, so my understanding is limited.”

Musk also said he thought it was “possible” that staff at the social media company favored left-wing candidates during this year’s election in Brazil, without providing evidence.

“I’ve seen a lot of disturbing tweets about the recent elections in Brazil,” Musk wrote on Twitter when asked by a user about elections that may have been “handled” by the company’s previous management. 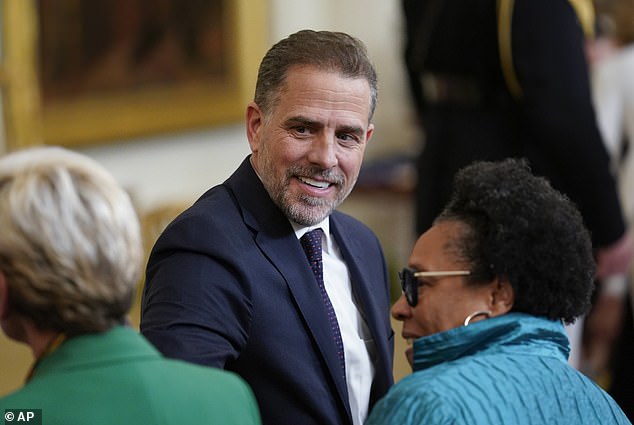 Weeks prior to the October 2020 election, Twitter prevented sharing of a story about Hunter Biden’s international business dealings, based on emails from his laptop

“If those tweets are correct, it’s possible that Twitter staff favored left-wing candidates,” the billionaire added.

“With Kanye, of course, it’s a difficult subject, but that was a case where, that was my decision. I think it’s important that people know this was my decision,” he said.

West was banned for placing an image of a swastika in a Star of David, a Jewish religious symbol, something Musk explained as an “incitement to violence.”

“Personally, I wanted to hit Kanye, so it definitely incites me to violence, so that’s not cool,” he said.

Musk said context was important and a swastika in a historical context, such as a World War II history, wouldn’t necessarily be offensive in the same way.

Meanwhile, it emerged on Saturday that the tweets removed at the request of the DNC and Biden campaign appeared to be centered around pornographic images of Hunter Biden.

In one of these emails, sent ten days after The New York Post first published the laptop story on Oct. 14 of that year, Twitter employees were asked to “view” five tweets sent by “the Biden team.” were considered problematic. 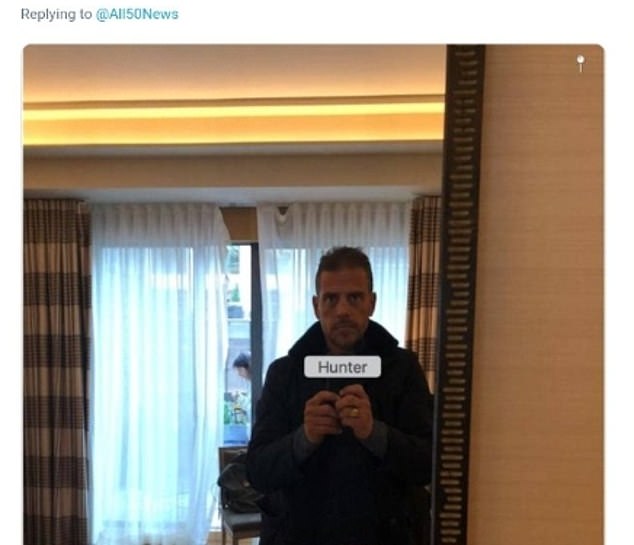 One of the tweets removed at the request of the Biden campaign can be seen above. The original image, which showed Hunter Biden naked from the waist down, is cropped above

“More at the discretion of the Biden team,” read that employee’s redacted correspondence — which hours later received a reply from another Twitter employee — one that assured the employee that the job was “done.”

That same day another email shows that there was an additional complaint from the DNC and that two more tweets were deleted.

However, it is not clear from the leaked emails what the deleted tweets were about Washington Free Beacon investigative reporter Andrew Kerr said he discovered the content of several tweets.

He claims that was one of the tweets that the DNC had to delete by actor James Woods and depicted Hunter smoking crack and committing a sexual act.

And he says the second tweet was a link to Hunter Biden weighing and taking drugs, and another link to a sex tape of Hunter Biden. 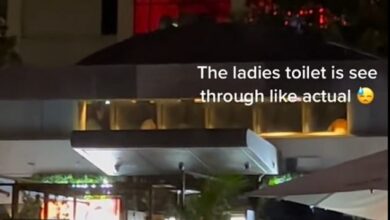 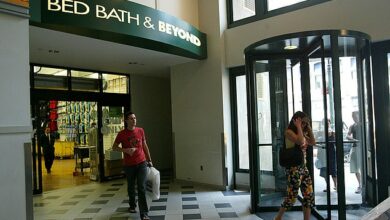 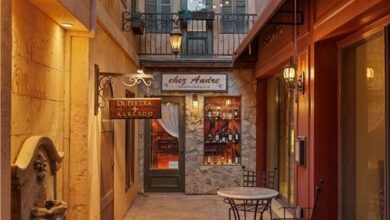 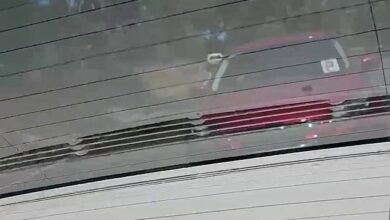 ‘No jab, no job’ did the job: The COVID vaccine mandate was the smart policy, so keep it handy
7 mins ago