“Imagine how much money they’ve taken out of this town over the past 20-30 years.”

Dukes said insurance concerns were another stressor for a town that had lost so much in the past two weeks and was due Monday to bury a beloved member of her community, local doctor’s receptionist Diane Smith.

Federal member for Calare, Andrew Gee of the Nationals, said there was widespread confusion and concern over claims. “While these are contracts, I think insurers should assess these claims generously and kindly,” he said.

“Communities around Australia would expect nothing less. There are many people who have lost absolutely everything and it is a lot to deal with. The whole insurance uncertainty adds a whole new layer of fear and frustration.

“Many feel devastated that because they are loyal customers and have paid these premiums over a long period of time, the insurance companies may not honor them.” Legal aid has set up an information service in the flooded area and can advise on insurance contracts.

In a statement, a spokesperson for NRMA Insurance said a claims team was on the ground in Eugowra to assist with emergency payments for food and temporary housing while appraisers were reviewing damage to homes.

“Our home and contents policies provide coverage for storm damage where water has entered through the roof or windows, even if the customer has opted for flood, stormwater runoff and storm surge coverage,” the statement said.

An Insurance Council of Australia spokeswoman said more than 3,000 claims had been made due to the most recent flooding in the central west.

The government introduced a standard definition of flood in 2012, where water escapes from the normal boundaries of a body such as a river, lake or creek. There is no standard definition for storm. “A simple way to think about it is that rainwater comes down or through a property, while flood water rises,” the spokeswoman said.

If they are not satisfied with the outcome, they can file a dispute with the Australian Financial Complaints Authority (AFCA).

Get to the heart of what’s happening with climate change and the environment. Our bi-weekly Environmental Newsletter brings you the news, problems and solutions. Register here.

Anthony Albanese enjoys a beer as he takes in the cricket 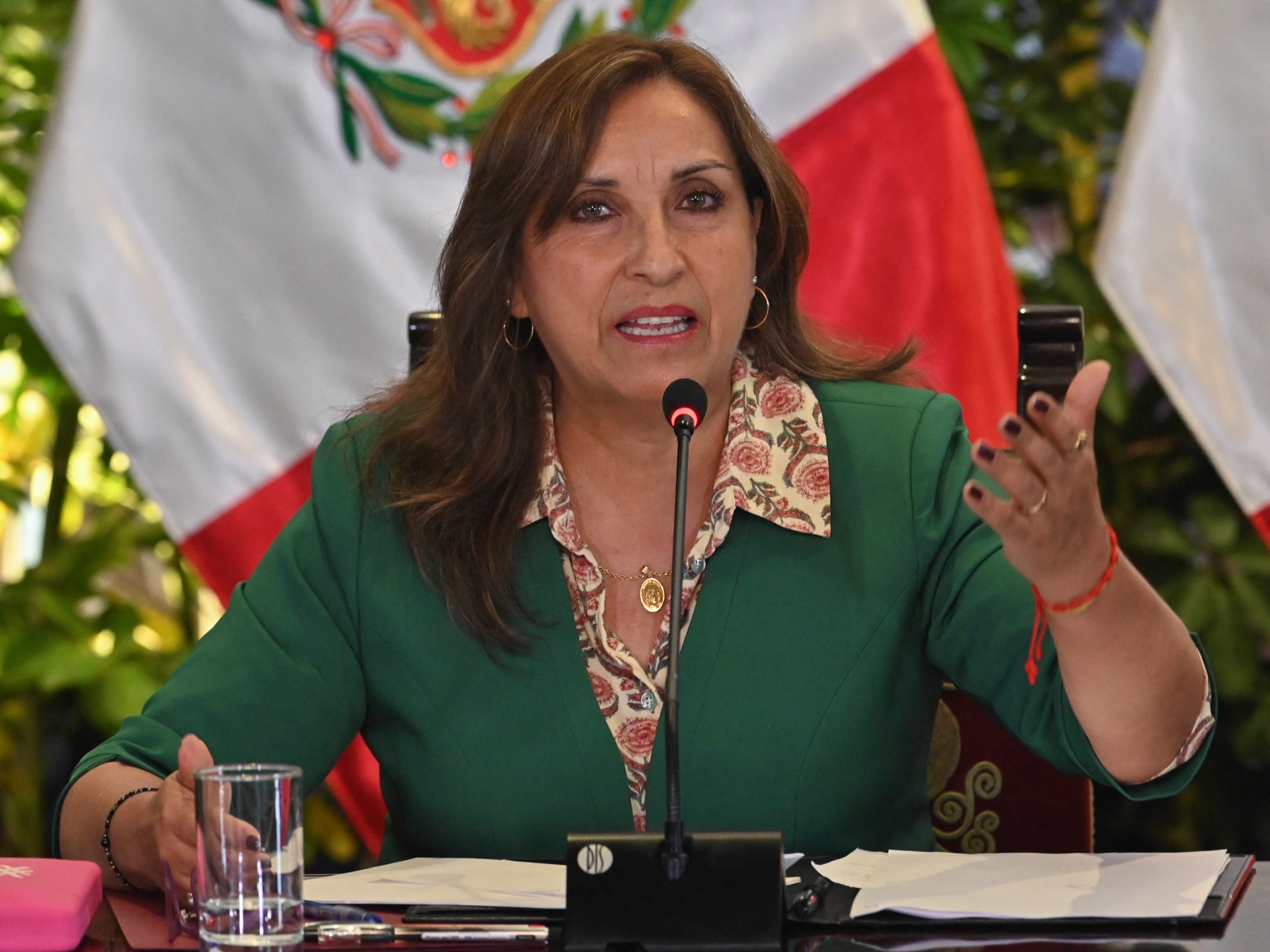 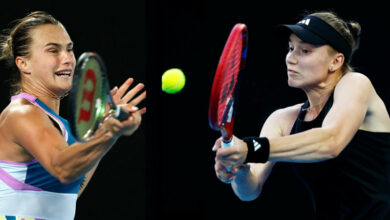 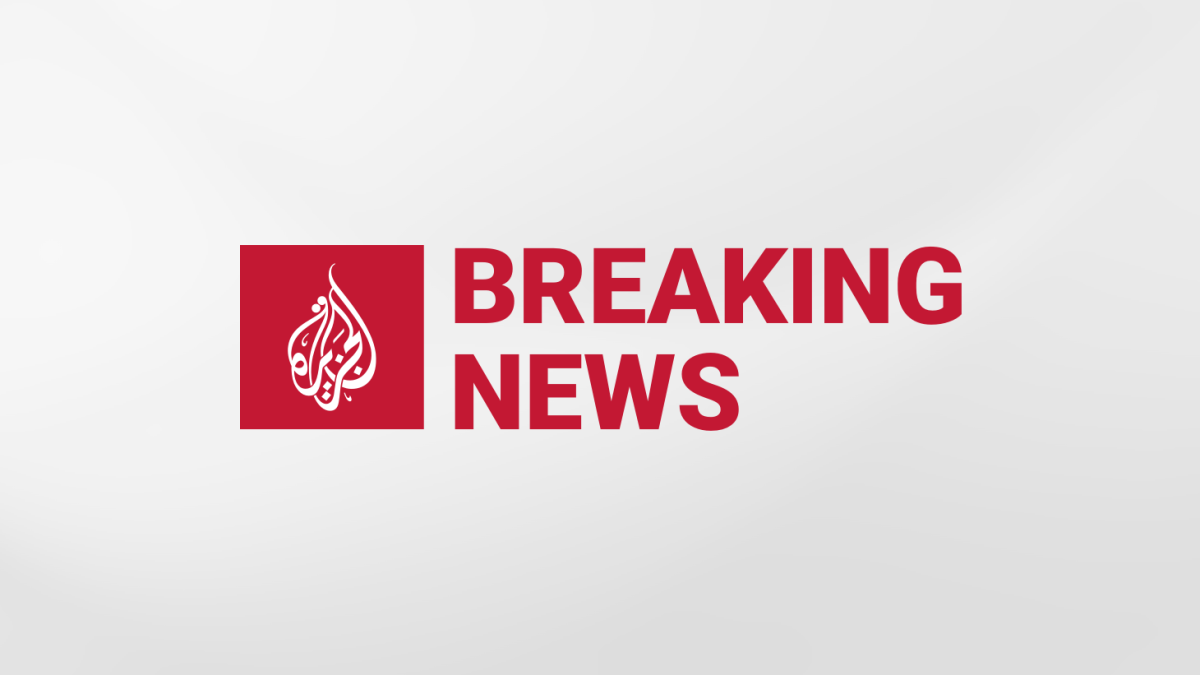 Arthritis and What You Can Do
5 mins ago

Are you ‘Spotify snooping’? Stealth feature allows users to spy
35 mins ago

Katharine McPhee, 38, states she desires another kid with David Foster, 73
39 mins ago