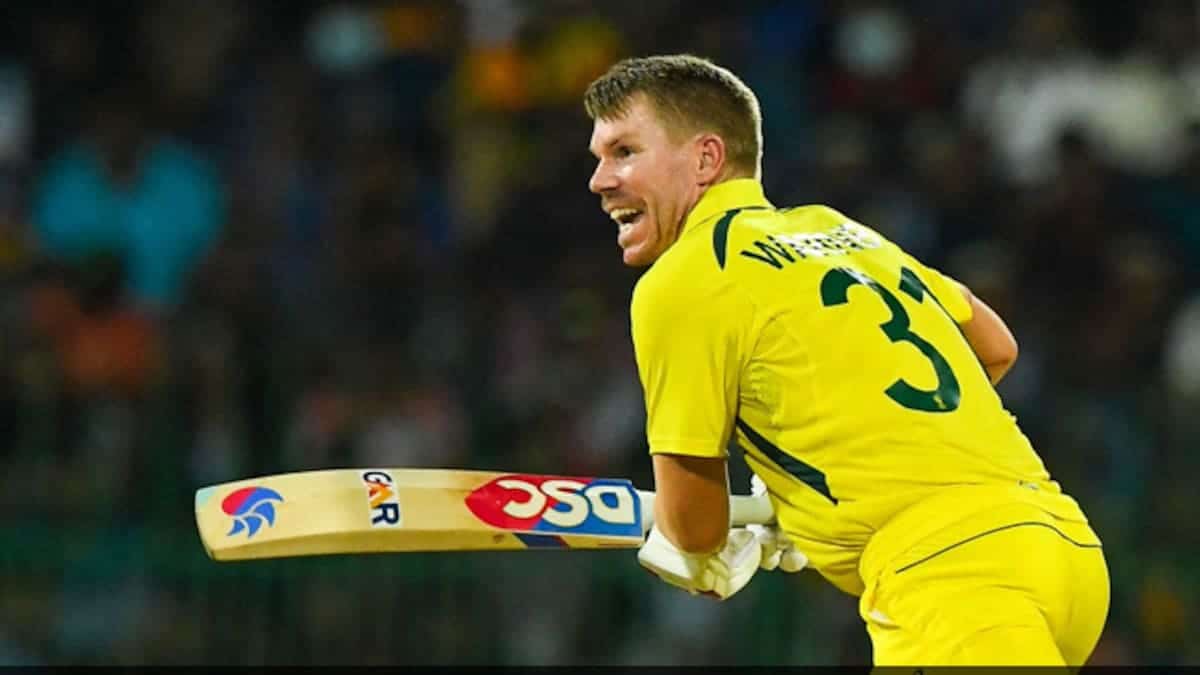 Former Australia captain Michael Clarke has accused his country’s cricket board of double standards and making David Warner the “scapegoat” in its messy handling of his captaincy ban following the ball-tampering scandal. Four years after the scandal, Warner is still living with the leadership ban while accomplice Steve Smith happens to lead Australia in the ongoing day-night Test against the West Indies.

Not prepared to let his family be the “washing machine for cricket’s dirty laundry”, an angry Warner on Wednesday withdrew his application for revocation of lifetime leadership ban, saying the independent review panel wanted him to go through “public lynching”.

Showing support to his former teammate, Clarke said the Cricket Australia’s review of the scandal has been inconsistent.

“You can tell he’s disappointed and frustrated,” Clarke said on Big Sports Breakfast. “I think the other thing that probably hurts a little bit more is the fact Steve Smith is going to captain this Test match. I can understand Davey’s disappointment. In regards to where Davey is with his age, he’s unfortunately missed out on the captaincy opportunity in my opinion. I don’t think that’s the concern, it’s the fact it’s taken so long to process this or to get to where it’s at.

“I see it as very inconsistent. I find it very hard to believe it’s okay for one but not okay for the other to have a leadership role. If CA decided all the guys involved in what went down in South Africa, none of them were going to play a leadership role, I think that’s a fair call.”

Clarke feels Warner has been made the scapegoat for the incident that happened in 2018.

“I don’t know if it’s fair to make David Warner the complete scapegoat and say everyone else can go back to normal. We’ll forgive you but we won’t forgive Davey.”

Clarke further said he wasn’t 100 per cent supportive of any of the three being involved in a leadership role and that the scandal would linger until they retire.

“There’s so much around how that was handled that was just not the right way,” Clarke said.

“Starting from doing the crime – let’s start there. How does it go away, don’t say anything. (Former South African captain) Faf du Plessis just wrote a book and it’s in his book.

“The fact that there’s (only) bits and pieces of what went down is out there to protect so many people is the problem with all of this. If they want to make it public, the whole lot should be made public from start to finish. If it keeps coming up how do you move on? How does cricket move on? Unfortunately for this Australian team, a lot of players that were involved then are involved now. So really it seems that until they retire this is just going to keep coming up because there’s so many questions around what went down,” Clarke added.

Featured Video Of The Day

Topics mentioned in this article

Merry - January 26, 2023
Pamela Anderson exposed that composing her approaching narrative 'Love, Pamela' without the aid of a ghostwriter took a physical toll on her.The Baywatch...