The former footballer, 47, had a big smile as he posed for a photo with his youngest son.

The father and son duo both looked smart in suits and ties as they watched the match from the stands.

David wore a brown blazer with a gray shirt and polka dot tie, while Cruz wore a black suit and matching tie.

Argentina fans around the world erupted in wild celebrations as their team triumphed, scoring every penalty as France wasted two of their efforts amid Argentina goalkeeper Emiliano Martinez’s mind games.

Previously, Lionel Messi had scored a desperate goal in extra time to drag his team back to defending champions France – only for Kylian Mbappé to seal a hat-trick and set up a nerve-racking penalty shootout.

David’s appearance in the final comes after comedian Joe Lycett has been labeled ‘disgrace’ when the athlete finally addressed his controversial £10 million World Cup deal with the Arab nation. 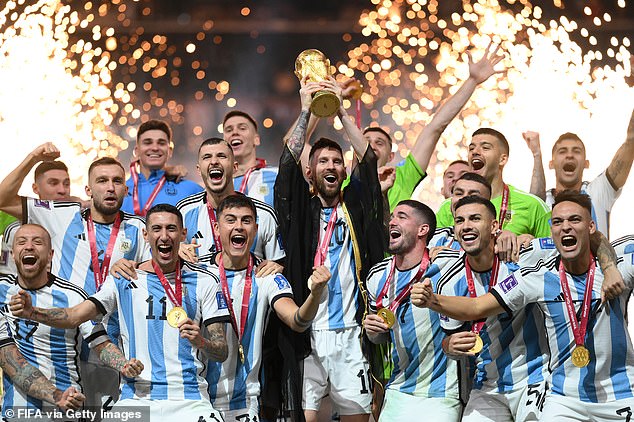 Last month, Joe pulled a stunt threatening to destroy £10,000 of his own money unless the sports star backed out of his deal with tournament host Qatar, where homosexuality is still illegal.

The ex-Manchester United player initially did not respond to requests for comment from Joe, after which the comedian pretended to be shredding the money.

But on Thursday night’s episode of Joe Lycett’s Got Your Back, the comic, 34, revealed he had obtained a statement from David’s camp.

While Joe said he was not legally allowed to comment on the statement itself, he offered his opinion on David’s Qatar deal, while the editor of British gay lifestyle magazine Attitude labeled the statement as “tone deaf” .

David’s team noted that the sportsman sees it as “positive that debate on important issues has been stimulated” by the World Cup being played in Qatar.

The statement read: ‘David has been involved in a number of World Cups and other major international tournaments, both as a player and as an ambassador and he has always believed that sport has the power to be a positive force in the world. 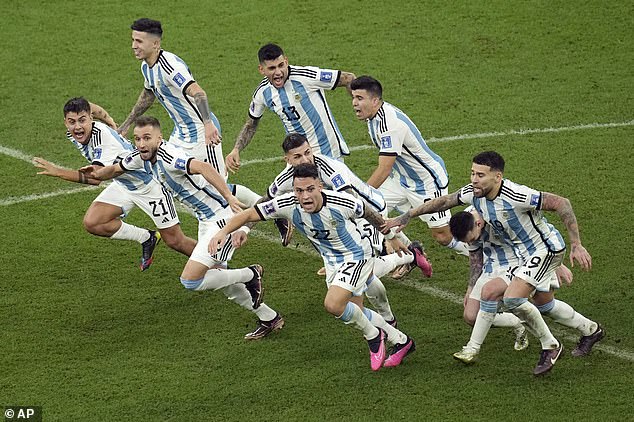 “Football, the most popular sport in the world, has a real ability to bring people together and make a real contribution to communities.

“We understand that there are different and strong views on engagement in the Middle East, but see it as a positive that debate on key issues has been directly stimulated by the first World Cup to be held in the region.

“We hope that these conversations will lead to greater understanding and empathy for all people and that progress will be made.”

Earlier in the show, Joe read a tweet from a Twitter account that called him a “k**b” and said his money-shredding stunt “didn’t pay off” – with the latter Joe agreed.

The star looked despondent as he told the audience, “I haven’t achieved anything, Beckham still hasn’t addressed the issues of LGBTQ people in Qatar.” 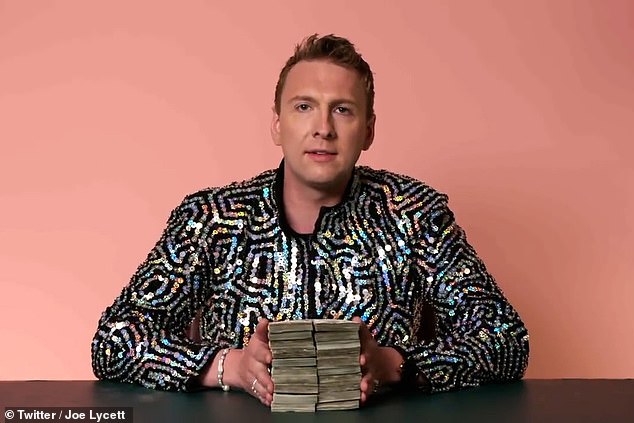 Ultimatum: Last month Joe pulled a stunt threatening to destroy £10,000 of his own money unless David backed out of his deal with World Cup host Qatar

He continued, “People say to me, ‘Why do you care so much?’ and the reason why it matters is that if someone like me lived in Qatar, he couldn’t be someone like me.’

Joe went on to address LGBTQ allies, noting that if someone wants to be an ally, they should always be one to rely on, not just when it suits them.

He said, “I want to talk about allies, especially corporations and celebrities who like to think they are allies of our community, who like to put up a rainbow when it costs them nothing, but looked the other way. way when it came to the World Cup.

What I am saying is that we need allies, but allies that we can rely on not to run away when things seem difficult, or when the first yellow card threatens.

“We need everyone to be our allies and we need them to remember that being an ally is for life, not just for Christmas specials.”

And while he couldn’t immediately comment on David’s comment, earlier in the show Joe lashed out at David’s role in Qatar, saying, “I’m angry at his blatant hypocrisy and the fact that he hasn’t managed to be an ally of the to be an LGBTQ community.’

The comedian continues, “We deserve better from our national hero.”

He also branded the former England captain a ‘disgrace’, saying it was ‘disappointing because he hasn’t changed his mind’.

‘When a FIFA World Cup ambassador describes homosexuality as “a disease of the mind”, we are still a long way from the unity demanded by Beckham’s ill-informed spokesman.

In their statement, they also highlight how football has “a real ability to bring people together and make a real contribution to communities” – maybe they could start donating Beckham’s alleged £150 million deal to the downtrodden communities they wanting to help? 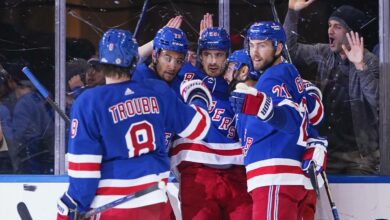 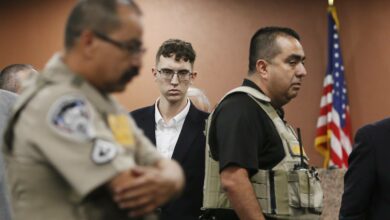 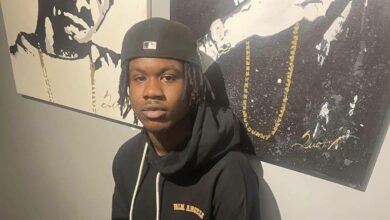 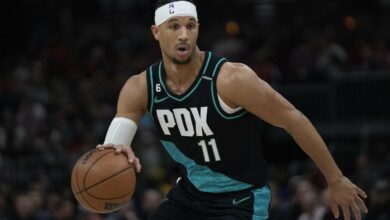