By Stewart Carr for Mailonline

A World War II dagger used by a heroic British commando who was caught and executed by the Nazis is up for auction.

Private Reginald Makeham was one of 12 men who went behind enemy lines in a daring escapade to destroy a power plant vital to German aircraft production in 1942.

After blowing up the facility in Nazi-occupied Norway, seven of the group were captured when they escaped.

The seven men – including Private Makeham – were taken to the Sachsenhausen concentration camp near Berlin, where they were shot. They were the first men to be executed under the order.

They were cremated in one of the camp’s ovens.

The Germans told the Red Cross that the men had escaped, but it was not until the Nuremberg war crimes trials in 1946 that the truth came to light.

Pte Makeham’s commando battle knife has had its tip broken off, possibly from where he used it to overpower an enemy soldier.

He was given a replacement dagger and the damaged one stayed with his family.

His niece now sells it for £2,000 at auctioneers Lacy, Scott and Knight of Bury St Edmunds, Suffok.

The Fairbairn-Sykes knife is 6.5 inches long and has a double-edged spear point blade.

It is printed with the words FS Fighting Knife and Wilkinson Sword Co Ltd London and coke with its leather scabbard.

Glenn Pearl, an appraiser and auctioneer at Lacy, Scott and Knight, said: “The fighting knife was sent by a relative.

“It was issued to all commandos to be used primarily as a fighting knife in hand-to-hand combat. 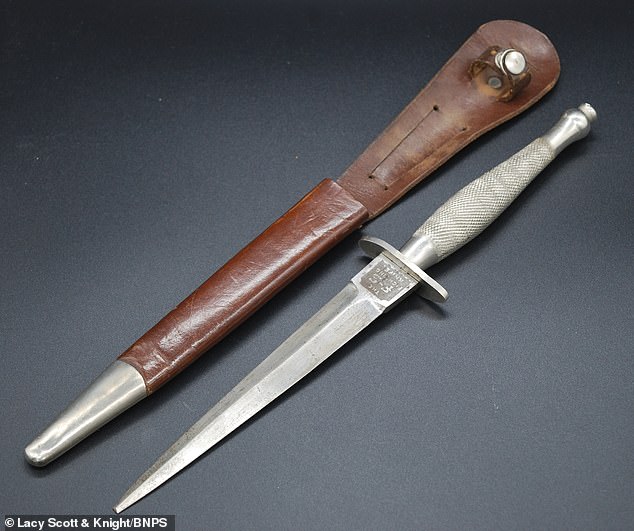 Pte Makeham’s commando battle knife has had its tip broken off, possibly from where he used it to overpower an enemy soldier. Now his niece is selling it at auction for £2,000

“I can only assume that Reg Makeham damaged it on an earlier mission and that he later got another one.

“This is not the knife he took on Operation Musketoon. He would have thrown it away or it would have been taken by his captors.

“There isn’t much information about his past commando missions because they were classified and he couldn’t tell anyone and he didn’t survive the war to talk about it.

‘It’s a very important item with a fascinating story behind it.’

Born in Ipswich, Suffolk, Pte Makeham worked as a manager in a Buckinghamshire grocer before World War II.

He joined the Gordon Highlanders as his mother was Scottish and then No 2 Commando.

The unit was made up of elite soldiers who worked with the Special Operations Executive (SOE) to carry out acts of sabotage behind enemy lines.

One such attack was Operation Musketoon in September 1942.

The 12 men – 10 commandos and two Norwegian corporals – left the Orkney Islands in a submarine, crossed the North Sea and arrived in Northern Norway four days later.

The men traveled overland for several days until they reached the power station in Glomfjord.

After infiltrating the factory, they allowed the Norwegian workers to escape before placing plastic explosives around the pipes and machinery with a timed delay.

When the building exploded, the men split into two groups and escaped.

Pte Makeham’s group was captured, but the second group reached neutral Sweden and was then sent back to Britain.

The power plant had been supplying a nearby factory that made aluminum for Luftwaffe aircraft. As a result of the raid, it remained closed for the rest of the war.

The dagger will be sold on December 9.

Melita Cupitt: A small town's heartbreak as the victim of a car crash in Warwick is identified 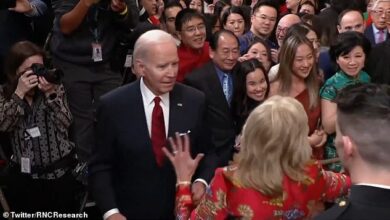 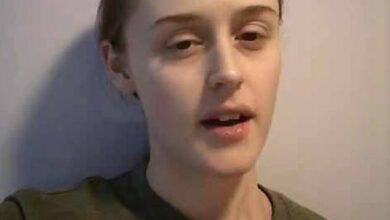 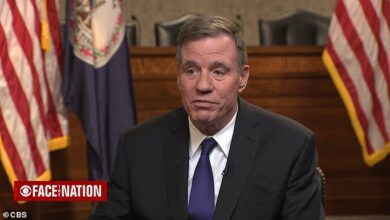 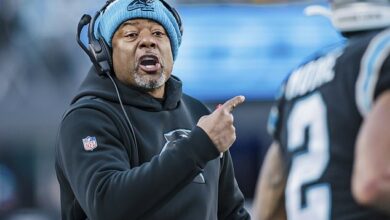 Arthritis and What You Can Do
20 mins ago

Check out the killer who was born a male, ended up being a lady and now recognizes as a CHILD – WhatsNew2Day
44 mins ago

Jane Fonda, 85, the queen of the exercise video exposes she kept doing PUSH-UPS throughout ruthless chemo
48 mins ago