The election, which is expected to cost $600 million, comes amid continued violence by M23 rebels in the restive eastern region.

The Democratic Republic of Congo has announced it will hold presidential and parliamentary elections on December 20, 2023, beginning a year of complex preparations in the vast Central African country, large parts of which have been taken over by armed groups.

Announcing the date at a ceremony in Kinshasa on Saturday, the Independent National Elections Commission (CENI) outlined several challenges, including the logistics of transporting ballots thousands of miles, health concerns over Ebola and COVID-19, and unrest that has left hundreds of thousands of their flee houses.

But the government has promised to stick to the timetable in the country of 80 million people.

“It’s not about negotiating the constitutional deadlines, it’s about respecting them and consolidating our democracy,” government spokesman Patrick Muyaya said.

He said the election would cost about $600 million, of which more than $450 million has already been budgeted.

Electoral upheavals are common in the DRC. The last presidential poll, the first democratic transition, was postponed by two years until it was finally held in December 2018. In that vote, President Felix Tshisekedi took over from his longtime predecessor Joseph Kabila.

The candidates are expected to be announced in October, with a final list in November. Tshisekedi is expected to rejoin and a likely challenger is Martin Fayulu, who claimed victory in the 2018 poll.

Under Congolese law, presidents are limited to two terms.

Despite billions of dollars spent on one of the United Nations’ largest peacekeeping forces, more than 120 armed groups remain active in the east, including M23 rebels, which the DRC has repeatedly accused Rwanda of supporting. Kigali denies the allegations, even though a panel of UN experts said there was evidence to the contrary.

The M23 group has staged a major offensive this year, seizing territory and forcing thousands of people from their homes. 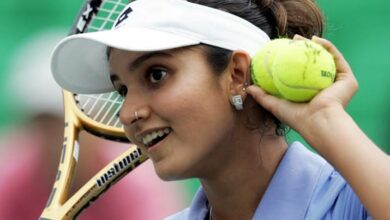 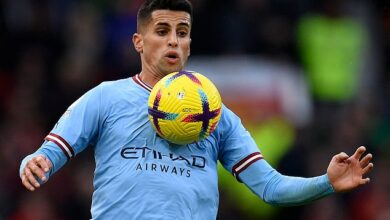 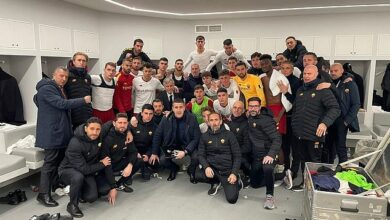 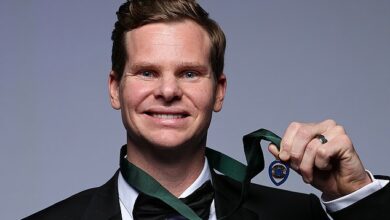