Most parents would say their child is one in a million, but Luke Everett’s rare cancer diagnosis means he literally is.

He was only six months old when he was diagnosed with liver cancer, hepatoblastoma, which affects only one in a million young children.

It meant he became only the third child in the world to take part in a clinical trial of whether a drug in addition to chemotherapy could prevent the common side effect of hearing loss.

His mother Claire, 46, noticed something was wrong when he started eating little and often before he discovered a large, hard lump under his ribcage when changing.

She took him to the local GP who immediately referred them to the emergency room at Frimley Park Hospital, Surrey, where blood tests and scans revealed it was cancerous.

“Cancer didn’t cross my mind because I hadn’t really heard that such young kids could get cancer at the time. I wasn’t aware of it at all, as I’m sure many people were,’ she said.

“All they had seen was a large four-inch tumor in his abdomen that was crushing all his organs.”

Luke, now 15, was diagnosed with hepatoblastoma, a form of liver cancer, when he was six months old

Luke was immediately referred to Great Ormond Street in London shortly before Christmas in 2007 for further testing.

He needed four rounds of aggressive chemotherapy, cisplatin, to shrink the tumor before having surgery in February to remove it along with half of his liver. This was followed by more chemotherapy to ensure that all traces of cancer were gone.

It was in the midst of treatment that doctors asked Claire, a supermarket worker, and husband Graham, 46, an IT engineer from Farnborough, Hampshire, about the clinical trial.

“It was a really tough decision right now because you have to deal with so much and then have to weigh the risks and benefits,” she said.

“They explained that there was a very high chance he would come out deaf or with some hearing loss. You think of the short term and what gives him the best chance of survival, but he also had a whole life ahead of him.

“We just went with our gut and decided to try it. It’s such a rare cancer that we felt we had a responsibility to Luke to try and do something good for other people too.’

Luke was one of the trial participants who received the drug, sodium thiosulfate instead of a placebo, during six chemotherapy sessions.

Because hearing loss can occur up to ten years after treatment, he had regular tests for years after his treatment ended before completing the trial in 2018.

Luke is now 15 and a healthy teenager with full hearing, thanks to the SIOPEL-6 clinical trial.

He is a keen gymnast and regularly represents the county of Hampshire, even taking part in the UK Championships last year.

He recently lectured on the pros and cons of clinical trials for his English GCSE, using himself as a case study.

“He clearly understands how important clinical trials can be and what they have meant to him.

‘These drugs have such severe side effects and have a different effect on children. We now know so many children who have already been through so much with cancer, but now live with so many side effects.

‘There is still a lot of work to be done to make the treatments more friendly, so that children can lead as normal a life as possible afterwards.

‘Hopefully charities like Cancer Research UK will come into play there.’ 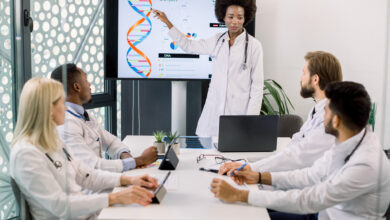 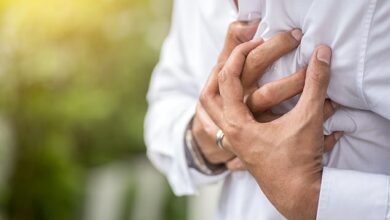 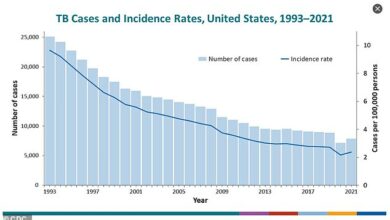 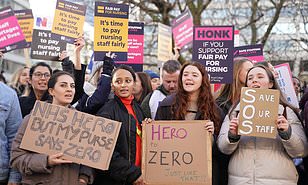 Phone scammer caught in the act pretending to be Suncorp bank worker: Bryce Lockett
18 mins ago