The animal welfare bill, which Ms Johnson has long advocated for, is due to be considered again by parliament in September, but no date has been set for its submission and government sources have indicated it is unlikely to be tabled any time soon.

The Conservative Animal Welfare Forum (CAWF), with Ms Johnson as its patron, said yesterday it feared the bill had been withdrawn. It also bans the export of live animals for slaughter, plus the fattening and keeping of primates as pets, a campaign supported by stars such as Stephen Fry.

The law would fulfill commitments made in Mr Johnson’s 2019 manifesto and a pledge made by Mr Sunak at this summer’s leadership contest. It would also benefit from Brexit freedoms, as Britain would not be able to ban the export of live animals due to EU law on the free movement of goods. 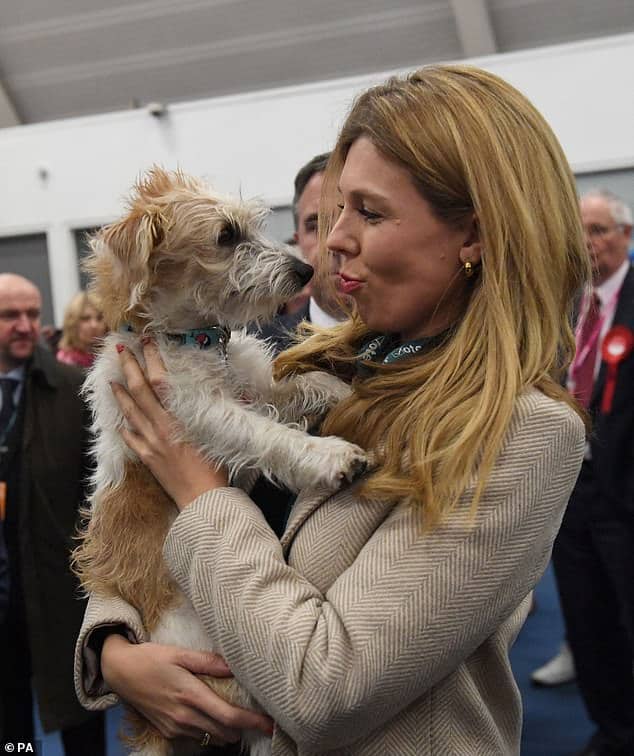 The bill has been delayed for more than a year and George Eustice, the former environment minister who proposed it, said: ‘It enjoys almost universal public support. The prime minister must keep his leadership pledge and allow the bill to pass.”

CAWF co-founder Lorraine Platt said the delay was “disheartening and frustrating.” She added: “We are afraid that the bill will be lost. It is of the utmost importance that it is not abandoned as this would jeopardize public confidence in the manifesto’s commitments.”

“Our investigation has shown that smugglers continue to bring in thousands of underage puppies and pregnant dogs, often in appalling conditions, without meeting their needs.”

Sources said a decision on the bill was imminent and warned it was at stake amid concerns about forcing unruly Tory MPs to pass controversial laws. It was in limbo this spring after disagreements over how to deal with the issue of religious animal slaughter.

Following an agreement to hold a call for evidence on broader slaughterhouse reform, the bill, which enjoys broad political support, was able to move forward in September.

There has long been concern over the shipping of livestock from the UK to countries such as Lebanon, which reportedly have low animal welfare standards.

A government source said it was not uncommon for bills to be transferred from a parliamentary session.

The source added that ministers had been working with MPs, colleagues and partners to ensure the reforms work effectively.

EMILY PRESCOTT: Jemima Khan maintains a place in her heart for her old friend Princess Diana 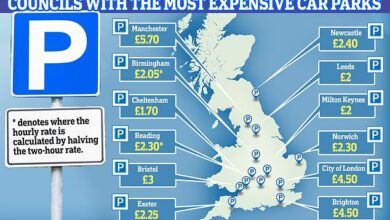 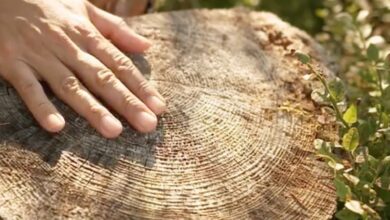 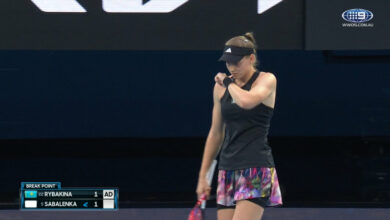 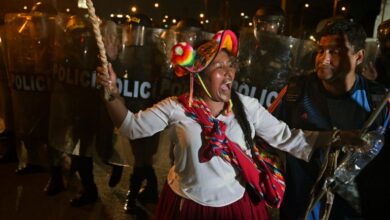